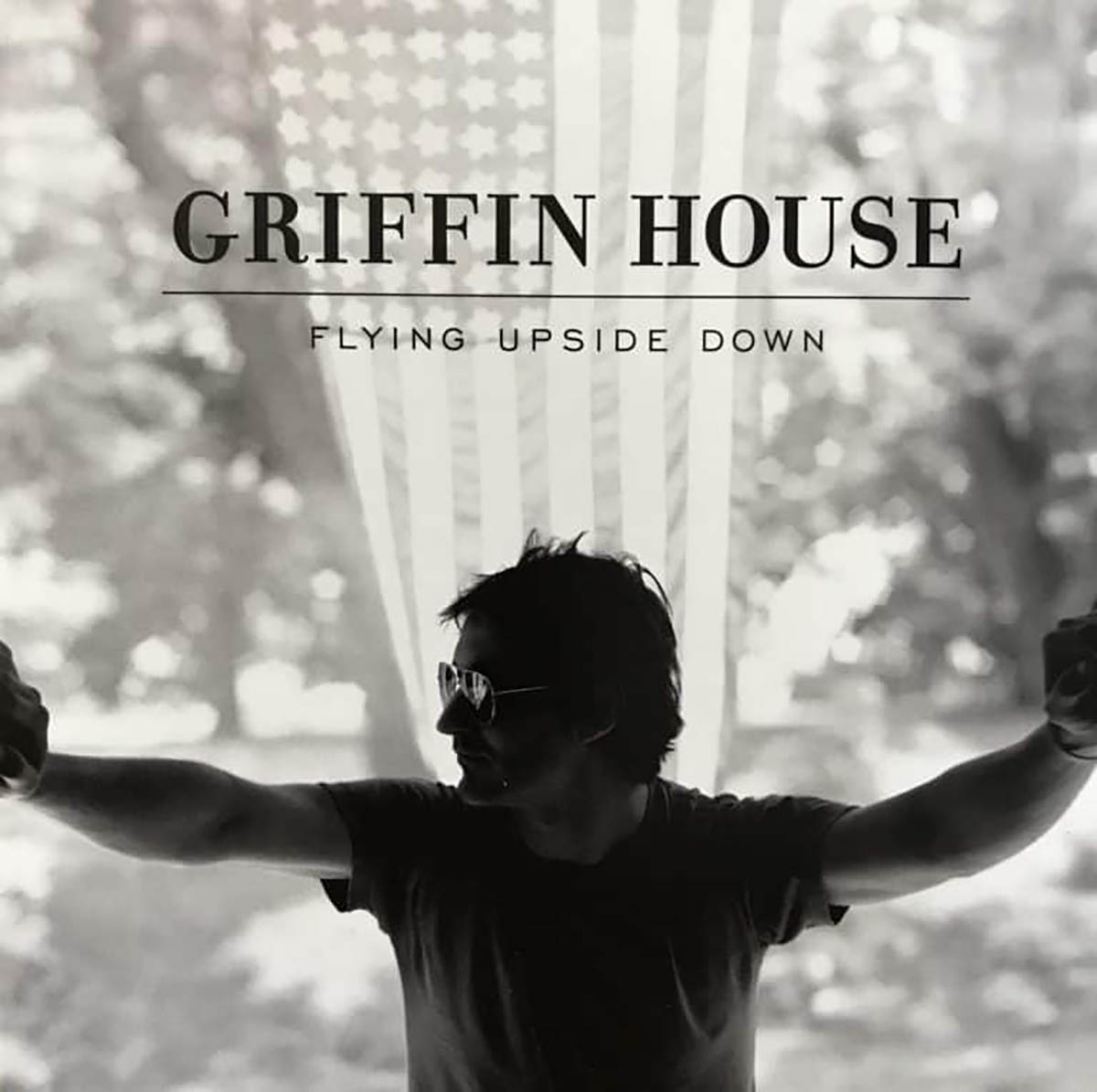 Never less than a pleasant listen, Flying Upside Down, the sophomore album from Griffin House, is but another iteration of the same type of singer-songwriter record that, over the past several years, has ultimately led to the artistic and commercial stagnation of the alt-country/Americana scene. While House has definitely tightened his vocal phrasing and shows more writerly flourishes of internal rhyme schemes and alliteration than he did on his debut, 2004’s Lost and Found, there isn’t much on songs like “Let Me In” or “When the Time Is Right” to distinguish his work from that of other modern-day troubadour types like Ron Sexsmith, Thad Cockrell, Matthew Ryan, and Ryan Adams. Flying doesn’t lack for nice moments—opener “Better Than Love” is an appropriately warm ode to emotional intimacy, while “The Guy Who Says Goodbye to You Is Out of His Mind” recalls Adams’s recent country-leaning output in both content and execution, and “I Remember (It’s Happening Again)” draws well-observed parallels between past military actions and the current Iraq War—but even the best cuts fail to transcend their obvious influences or sources of direct comparison. Only some atmospheric flourishes in the production—the layered guitar figures on “Better Than You,” the church piano on “Heart of Stone,” and the subtle fiddle work from Nickel Creek’s Sara Watkins on the title cut—begin to approach a more distinctive style that could give House’s record a stronger presence among similar but more accomplished recent efforts by Ryan, Josh Ritter, and Justin Townes Earle. As is, Flying is merely good for what it is without offering anything more challenging or progressive.