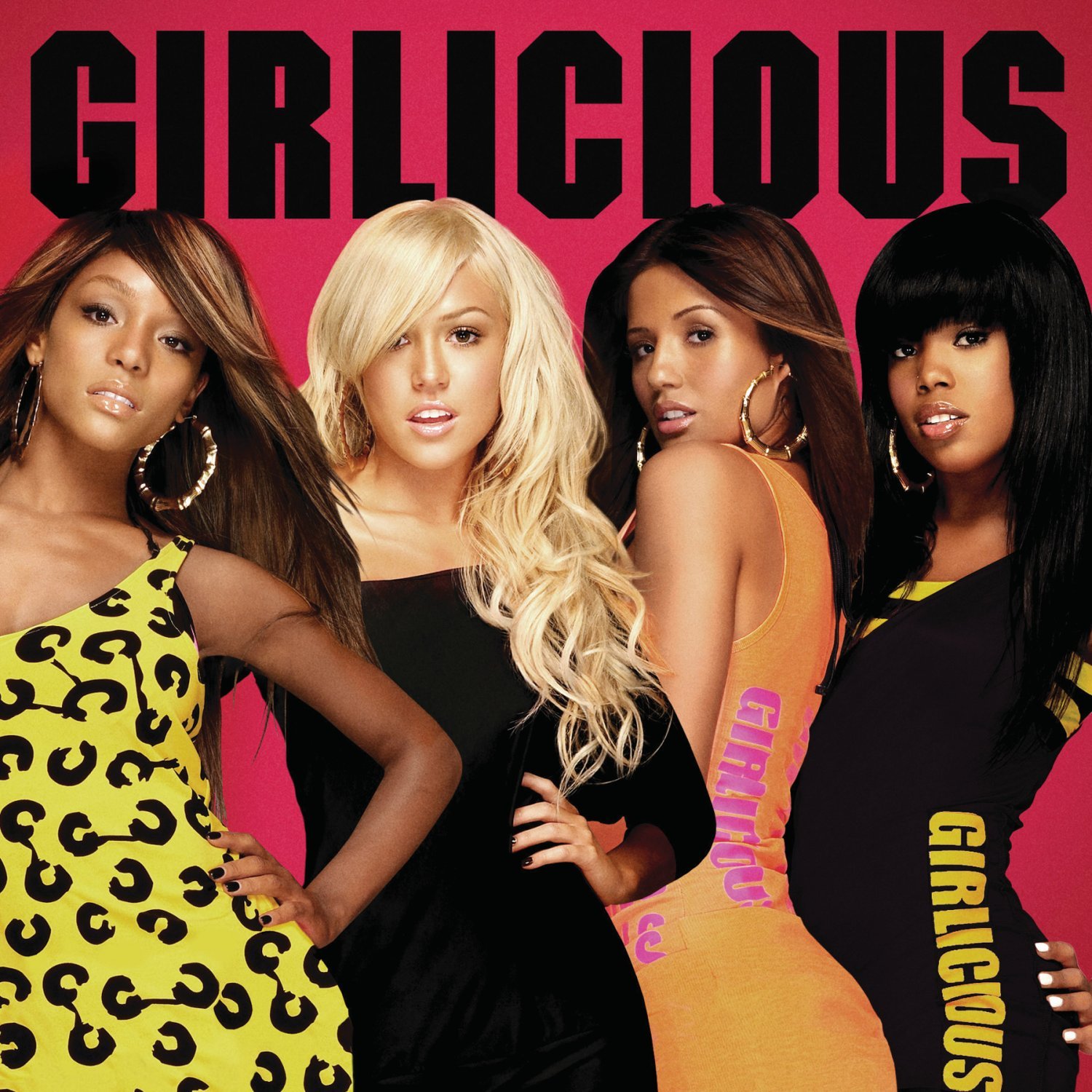 Anyone can be forgiven for not expecting too much of Girlicious’s debut album considering how they were created by Robin Antin on the shoddy reality show Pussycat Dolls Present: Girlicious. Few attempts have been made to conceal the fact that Girlicious was conceived to exist as a trashier, carbon copy of PCD. While nothing on their self-titled first effort will convince anyone Girlicious will be around for much longer than a year or two, if taken for the very modern-sounding, throwaway pop record that it is, there are enough state-of-the-art jams to keep clubbers bumping.

Of course, while the ladies go through the motions of trying to sound as sexed-up and feisty as possible, failing to carve out individual personalities (as is often the case with this kind of manufactured group), it’s up to the producers to make things interesting. And though nothing here approaches the—dare I say it—slightly avant-garde sonic curveballs that Danja managed to come up with for Danity Kane on Welcome to the Dollhouse, the likes of J.R. Rotem, Jazze Pha and the Runners give it a good shot. With its slurred drag-queen-affected chorus, “Liar, Liar” is an addictively bitter piece of hard-hitting future funk, while “Baby Doll” skitters along nicely on a looped synth line in freefall. With “Still In Love,” a surprisingly classy, albeit color-by-numbers remake of Sean Kingston’s “Beautiful Girls” improves on the original by mostly dispensing of Sean Kingston (he makes a brief appearance), Girlicious has a potentially big hit on their hands—if they ever manage to generate the public interest that has so far eluded them.

Things go truly awry when the girls are taken out of the confines of the club to belt out some ballads, a tepid urban rendition of “The Way We Were” proving to be particularly terrible, providing a listening experience which can all too easily be summed up with a line from the song: “too painful to remember, we simply choose to forget.” Of course, mediocre slow jams dragging down perfectly serviceable pop albums is nothing new. The bigger problem that plagues Girlicious is that a lot of the songs simply fail to go anywhere, a prime example being “Already Gone,” which takes the Euro-pop sound that’s defined American R&B this year to thrilling maximalist heights with an unexpected trance rave-up that unfortunately only lasts for 30 seconds before giving way to a far more subdued, piano-led affair that otherwise plods along uneventfully. So while Girlicious is by no means a great album, no one was probably expecting it would be. The fact that it’s not a downright mess could even be considered something of a small triumph.