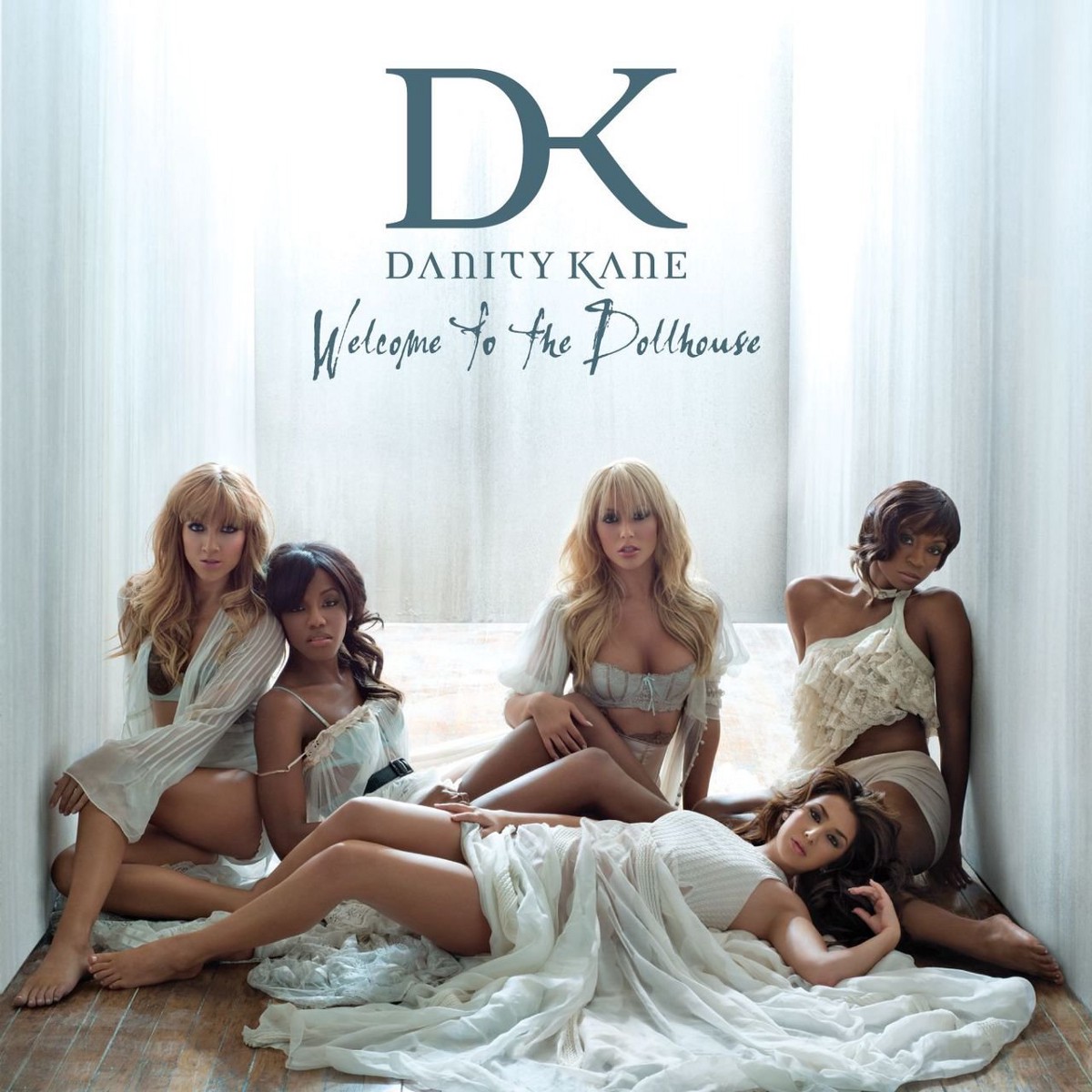 Danity Kane’s second album, Welcome to the Dollhouse, is already poised to become a surprise smash, and all it takes is just one cursory listen to hear why. The album opens with the sound of the girl group’s sugar diddy, Sean Combs, winding up a music box (ostensibly meant to somehow connect thematically to the dollhouse motif), but he might as well be literally winding up the group’s five dolls (Shannon, Aundrea, Aubrey, Dawn, and D., for those who care), as they reliably coo, vamp, and belt nonstop through the first two-thirds of the record. Throughout, their vocals are sliced, diced, and spliced, stuttering along to producer Danja’s beatboxing on “Strip Tease” (“What’s underneath my exterior-ior-ior?” is my personal favorite) and anxiously outlining the basic criteria for a man on the lead single “Damaged” (“Do, do ya got a first-aid kit handy?”). Despite almost a dozen producers, the production on Dollhouse is fairly consistent, following the Timbaland/Danja template of the past two years (weird sci-fi sounds, space-age Prince beats); the best track, “Pretty Boy,” was co-produced by the Clutch, who helmed Ciara’s “Like a Boy” and who brings a similarly updated ‘80s freestyle influence to the song. The album’s last stretch sags, though it’s the only place on the album aside from the various interludes where the group is allowed to display its vocal talents, and the only bona fide misstep is the AC schmaltz and puddle-deep musings of “Poetry.” Otherwise, Dollhouse is a solid collection of appropriately vacant party jams, slinky come-ons, and modern, urban balladry. At the very least, it should provide a nice place-saver until the next Pussycat Dolls release.