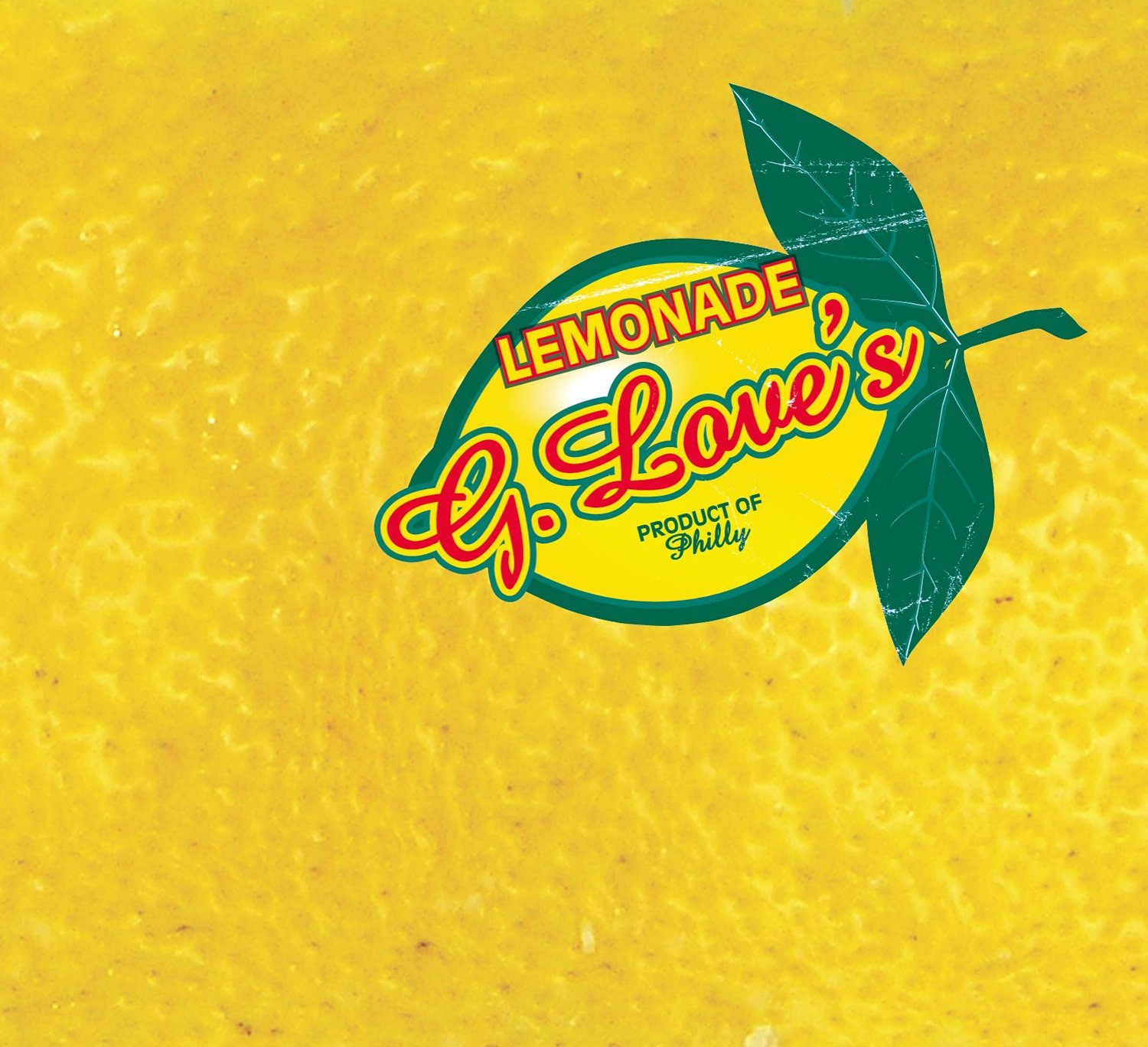 Smooth, supple, and the very sonic incarnation of an aimless summer day, G. Love (Garrett Dutton to his mama) is the figurehead of an incestuous little clutch of surfer musicians including Jack Johnson and Donavon Frankenreiter but also one of the premier purveyors of a funky fusion of sparkling acoustic pop, white-boy rap, and ragged blues. This Philly soul man doesn’t get worked up about much more than a sweet groove and some intoxicating harmonies; “Ain’t That Right” from Lemonade is practically a case study in G. Love’s particular flavor of effortless cool. The seldom tart, always sweet album is G. Love’s seventh full-length release and the first to sit bandmates Jeff Clemen and Jim Prescott (better known collectively as Special Sauce) on the proverbial sidelines; they’re still very much part of the creative team behind-the-scenes (Clemen drums on half the tracks here, while Prescott plays bass on eight songs), but the back of the album features Special Sauce as mere guest stars. It’s odd, but doesn’t negatively impact the overall effect. Free-ranging, relaxed to the point of catatonia, and pilfering from several genres equally, Lemonade unfolds at its own pace, with “Hot Cookin’” and “Missing My Baby” meshing seamlessly with the backpack hip-hop of “Banger” and the faux-Creole stylings of “Let the Music Play,” which features a smoldering cameo from inexplicably-still-little-known Marc Broussard. This Lemonade isn’t a classic beverage, but what it does it does well and will undoubtedly quench the thirst of those looking for some unassuming summertime listening.