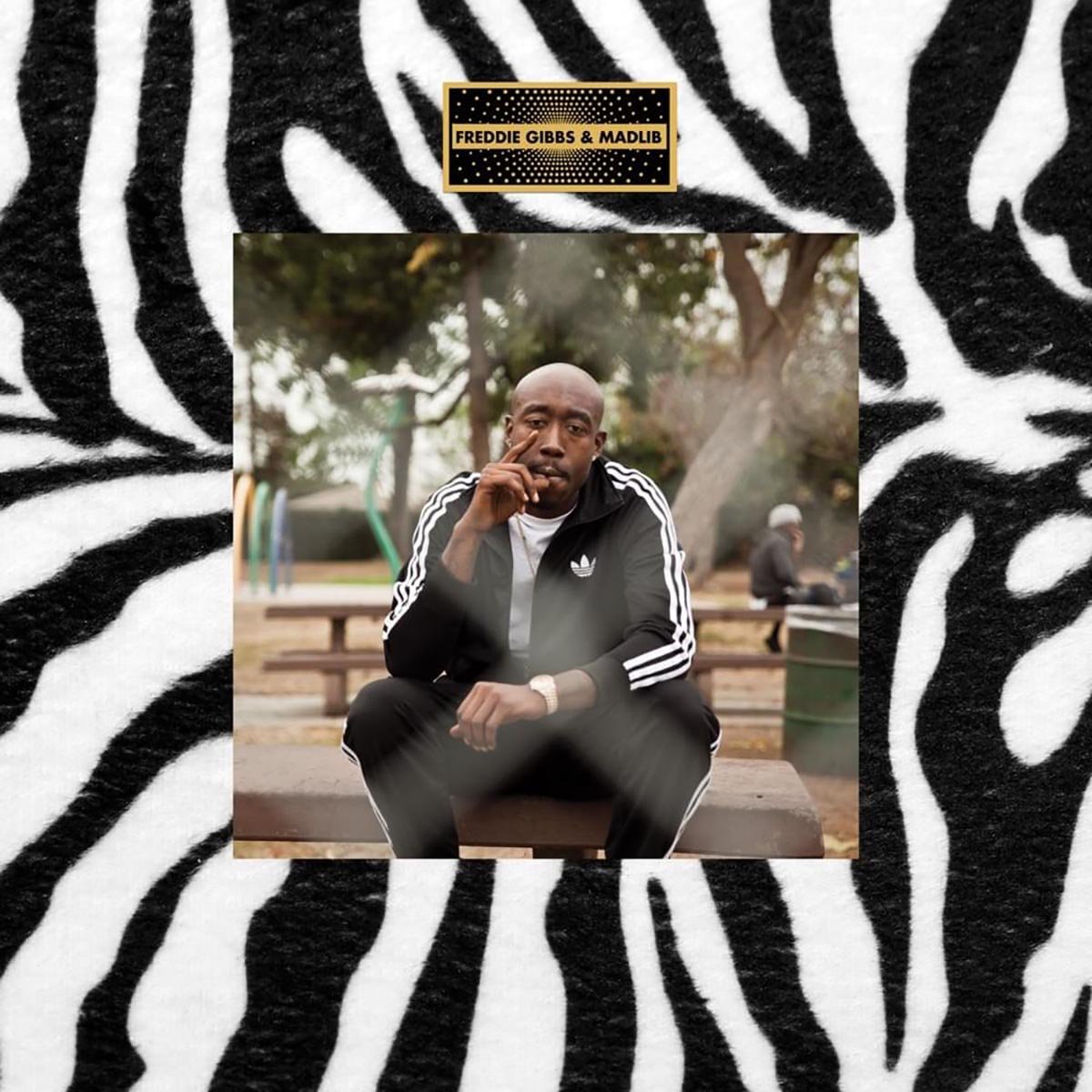 On Piñata, eccentric sample masher Madlib and MC Freddie Gibbs employ the vintage sounds of the 1970s and storytelling beats of Blaxploitation movies to create an album that sounds like it could have been released in the mid ‘90s. For those who were lucky enough to spend their teens immersed in hip-hop’s golden age, Piñata is a generous slab of comfort food: the crackling movie sample of a philosophizing street hustler that serves as the album’s intro; loops built from old funk and quiet-storm LPs, with drums that always sound live; lyrics that tell it like it is with just enough artistic remove to work as adrenaline-pumping entertainment. And thanks to the talents of the artists involved, the album is more than a fun glimpse at the past. These beats and rhymes stick to your ribs.

It’s been 10 years since Madlib and MF Doom made the ultimate rule-breaking underground rap album, Madvillainy, and Piñata presents a producer who’s more interested in setting a tone than pushing the envelope. His stylistic trademarks are still present (snippets of distorted movie clips abound, tempos fluctuate unexpectedly, loops crash into one another with little regard for fluidity), but they don’t hog the spotlight. The producer is content painting compelling backdrops for his vocalist this time around, and the result is a crackling synergy.

Gibbs deserves a lot of the credit for the album’s clarity of vision as well. Not as flashy or commanding as peers like Killer Mike, the MC is completely comfortable holding down the fort, his street tales rarely overblown, his boasts simple and in your face, his flow sounding like it was developed over the course of long nights practicing on Indiana street corners. The fruits of this artistic union are perhaps most apparent on “High”: After a classic Madlib bait and switch (the beat and tempo that begin the song are swapped out within the first 30 seconds), a sultry groove is served up for Gibbs, whose commanding syncopation brings it down to Earth, setting the stage for guest Danny Brown to go apeshit on it with his usual aplomb. “Shitsville” showcases Gibbs’s ability to build nuanced worlds with his verses; he digs into his childhood for stories both depressing (a grandmother with an addict brother) and sweet (watching Friday with his friends), and both emotions feel earned.

Piñata does suffer from a bloated middle, with a few too many beats derived from ‘70s slow jams (imagine Shaft with less Richard Roundtree gunplay and more Richard Roundtree “gunplay”). But by the time the title track hits its groove to close things out, it’s clear that all the foreplay was worth it. An electrifying crew track that picks up the gauntlet thrown down by last year’s A$AP Rocky cut “1 Train,” “Piñata” gives Gibbs and guests like Mac Miller and Domo Genesis an insidiously funky loop to ride into the sunset. Unfortunately, like all nostalgia trips, it has to end eventually.