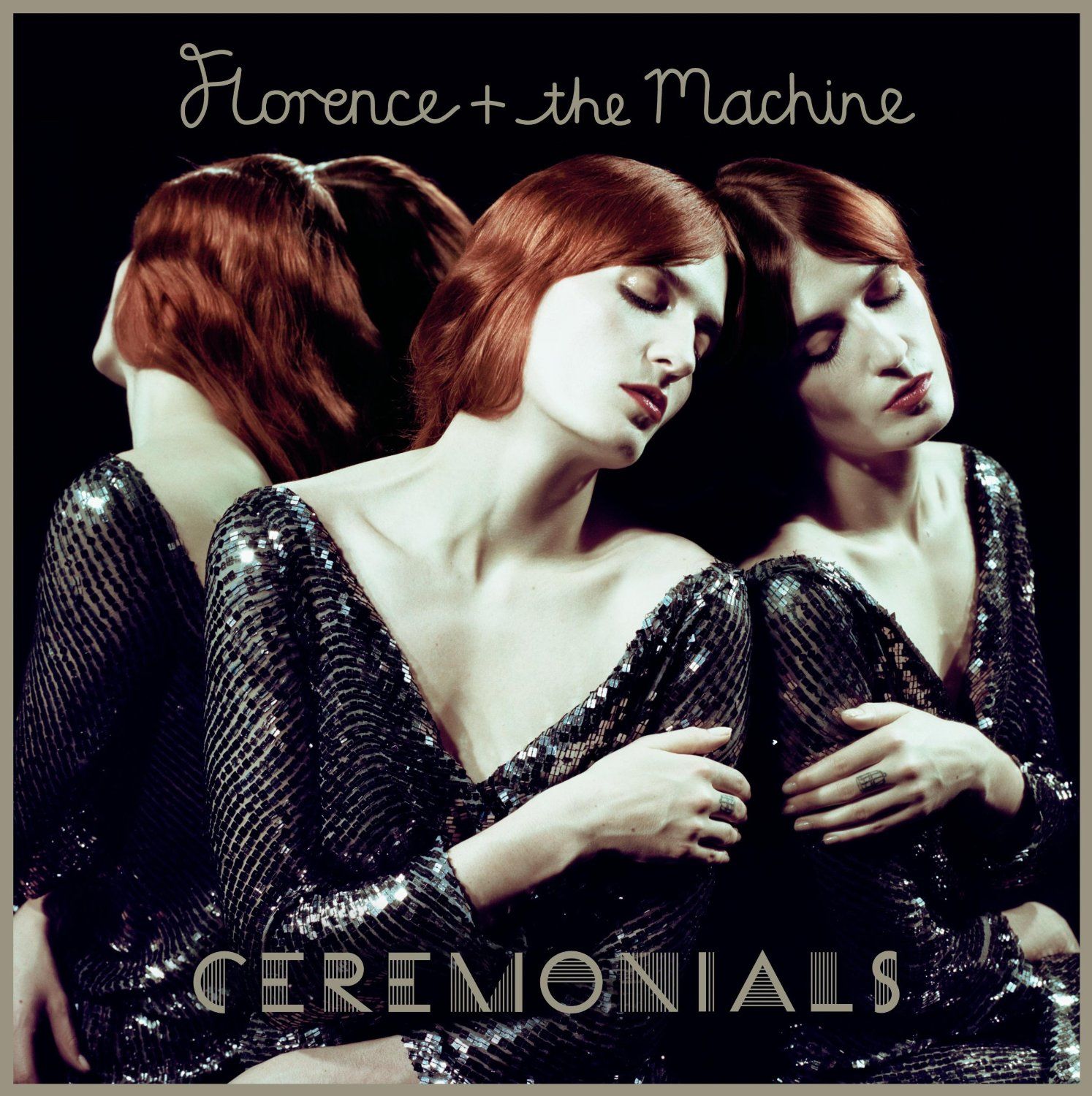 Saying Florence Welch has a big voice is like saying Prince is interested in sex. Her pipes, like his libido, function as both source and channel, inspiration and means of expression, for music that serves it. The standout from Welch’s debut—whose title paid tribute to her respiratory system, as though acknowledging that her lungs deserved equal billing with the statuesque hippie chick tasked with lugging them around—was called “Cosmic Love,” and one gets the sense that it didn’t invoke “the stars, the moon” as a grandiose metaphor for heartbreak so much as to give Welch’s whooping, plummeting voice subject matter appropriate to its own massive dimensions. Elsewhere, Lungs’s ungainly amalgam of Brit-rock, soul, and theatrical, vaguely mystical pop revealed a talented group of industry producers shuffling haphazardly through the ideas they’d thought too weird to sell, grasping for arrangements that could withstand the levels of drama that Welch’s voice simply demands.

Very little about Welch rings conventional for a pop star, but she has a star’s voice, and when “Dog Days Are Over” dragged itself up the charts to become the sleeper hit of 2010 more than a full year after its initial release, it seemed like pop music itself was correcting an ecological imbalance. Florence herself might prefer to rock an Aquarian frock with her stilettos while getting blackout drunk in London alleyways, but there’s a niche in mainstream pop for this misfit diva, one that the dispersed efforts of Stevie Nicks, Kate Bush, even Sarah MacLachlan and Evanescene’s Amy Lee have gradually institutionalized. How right did it feel when Florence got on stage at the Grammys for the Aretha Franklin tribute and blew Christina Aguilera away? Witchy women and theater kids aren’t supposed to win in pop, which has always belonged to the cool kids, but at a certain level of proven commercial appeal, what’s the industry to do but make room for the outsider and hope she’ll agree to a makeover?

The improbable success of Ceremonials is that the logic of the market and the transcendental yearning written into Welch’s timbre happen to be confronting Welch the musician with the same demand: go bigger. It’d be easy to make the argument that Ceremonials is a cash-in: It’s slick and polished, and more than anything else, it sounds expensive, using orchestral flourishes and tribal percussion as detailing on designer-template pop and soul tracks. As a producer, Paul Epworth came to the album flush with confidence and industry capital from the success of Adele’s “Rolling in the Deep,” and that’s reflected in his audaciously loud approach to the composition and mastering of the album. But what could’ve sounded gaudy and monolithic feels, for all but a handful of tracks, spacious, lush, and finely arranged, as though Epworth decided to undertake a blockbuster re-launch of Annie Lennox’s stylized Euro-soul.

The first four tracks of Ceremonials are essentially flawless; there you get the enthralling soft-loud teaser “Only If for a Night” paired with the instantly gratifying anthem “Shake It Out,” a dirge-like palate cleanser in “What the Water Gave Me,” and then the gorgeous “Never Let Me Go,” easily the best ballad Florence has done yet. Ceremonials can’t help but get weaker as it continues, a fact which owes less to the quality of the songwriting than to the album’s length (it’s over an hour long) and a far less dynamic second act. The album has too many songs, and specifically, too many huge-sounding songs, and it gets overwhelming to the point that the impact of the material is diluted. Welch and Epworth clearly needed to make the album more diverse or simply shorter, but there’s no reason to let their questionable editing stop you from relishing “Lover to Lover,” “Spectrum,” or “Remain Nameless,” which sound spectacular when taken alone or on a playlist.

Anthem fatigue, after all, is a risk that seems built into Welch’s singing. Intimacy is hardly within her emotional range, a limitation that’s ultimately far less damning than it should be because she sounds more compelling the more doggedly she pursues the universal. The inner connection between the gypsy bandleader she played on Lungs (and plays here on “Heartlines” and “Leave My Body”) and the pop diva that reigns over Ceremonials is that both roles presume a communal context, wherein Welch makes herself the voice of a much larger social body. Even if she insists, as on the opening track, that these are her “own secret ceremonials,” it’s evident that secrets only exist in Welch’s world on the condition that they eventually be shouted from a hilltop for the sake of everyone’s catharsis. Welch is, in some sense, makes for a purer pop singer than many of her more marketable peers in that the criteria her music sets for itself are those which demand a large audience.

And at that, Welch seems preemptively committed to making big music; if she ever attempted one of those spare, intimate singer-songwriter sets, she’d be immediately identifiable as a woman ill at ease with her destiny. Good thing, then, that denial has as little place as secrecy on Ceremonials, which is a conversation that consists entirely in affirmations, and at its best, in those of the shared, soul-bearing kind so satisfying you could forget you ever wanted anything else from a musician.