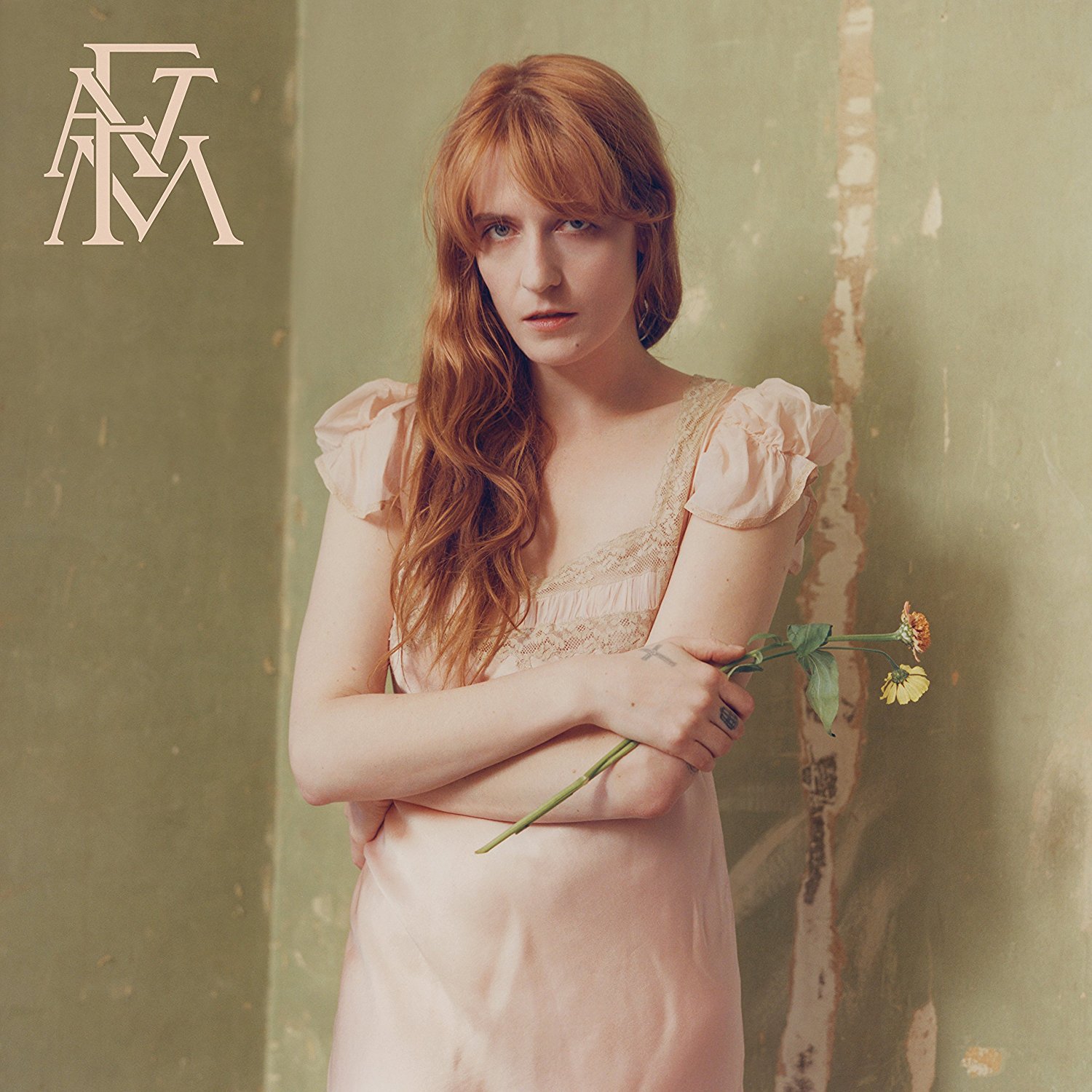 Filling empty spaces is a theme that shapes Florence and the Machine’s fourth album, High As Hope. In a departure from 2015’s How Big, How Blue, How Beautiful, the album eschews guitar rock-oriented maximalism and soaring catharsis in favor of quieter orchestral moments. The band opens nearly every track with either plaintive piano, somber strings, or even a cappella vocals before then gradually layering these sparse arrangements to varying degrees. Frontwoman Florence Welch also focuses on a less interpersonal and more existential sense of hollowness than in the past, shifting away from her typically metaphor-rich songwriting approach and more directly touching on specific memories and feelings of emptiness.

That theme is handled most overtly on “Hunger,” with Welch revealing her past struggles with anorexia as the song expands from a gentle, contemplative opening sequence to a towering crescendo—a familiar, quiet-to-loud formula that harkens back to the band’s 2008 hit “Dog Days Are Over” and is often repeated throughout High As Hope. Welch widens the song’s scope from a specific personal battle with an eating disorder to a broader emphasis on universal craving for love and acceptance, but trite statements about the destructive nature of fame and drugs are emblematic of the album’s overall tendency to retreat into sweeping, generalized sentiments.

Welch strikes a more effective balance between the personal and the universal on “Big God,” in which she laments the absence of someone who’s rejected her even though she admits that loving them would take superhuman effort. Her dynamic vocal at times scales back into wordless, echoing guttural noises, which convey a stronger sense of atmospheric expansiveness than, say, the clichéd imagery that adorns the album’s first single, “Sky Full of Song.”

Welch uses reflections on her past to orient her present throughout High As Hope, but these personal recollections vary in their impact. Amid the driving rhythms of “Patricia,” there’s genuine joy in her voice as she sings of a supportive friend who “makes this cold world beautiful,” even if we don’t ever quite learn how, while on “Grace” she runs through a list of wrongs she’s inflicted on her younger sister, apologizing for ruining her 18th birthday party when Welch was stricken by hallucinations. Now sober after battling drug and alcohol abuse, Welch often treats drunkenness more nostalgically than as a peril. The singer dips into maudlin sentimentality on “South London Fever,” fondly recalling the places she “used to drink” while indulging in hyperbole: “Everything I ever did was just another way to scream your name.”

That outsized emotion is often conveyed through simplistic references to loudness or high altitude, exemplified on the percussive “100 Years,” as Welch sings, “We raise our voices and let our hearts take flight,” and on “June,” where she uses imagery of choirs singing in the streets or rising so high into the sky that she can see angels. Despite the album’s sporadic biblical references and Welch’s predilection for maximalist theatrics, High As Hope does make room for more nuanced meditations on resiliency, as on “Hunger” when she describes seeing the kind of beauty that, for a moment, makes her “forget to worry.” But these transcendent moments, which explore the evolution of Welch’s personal mythos, are too few and far between.