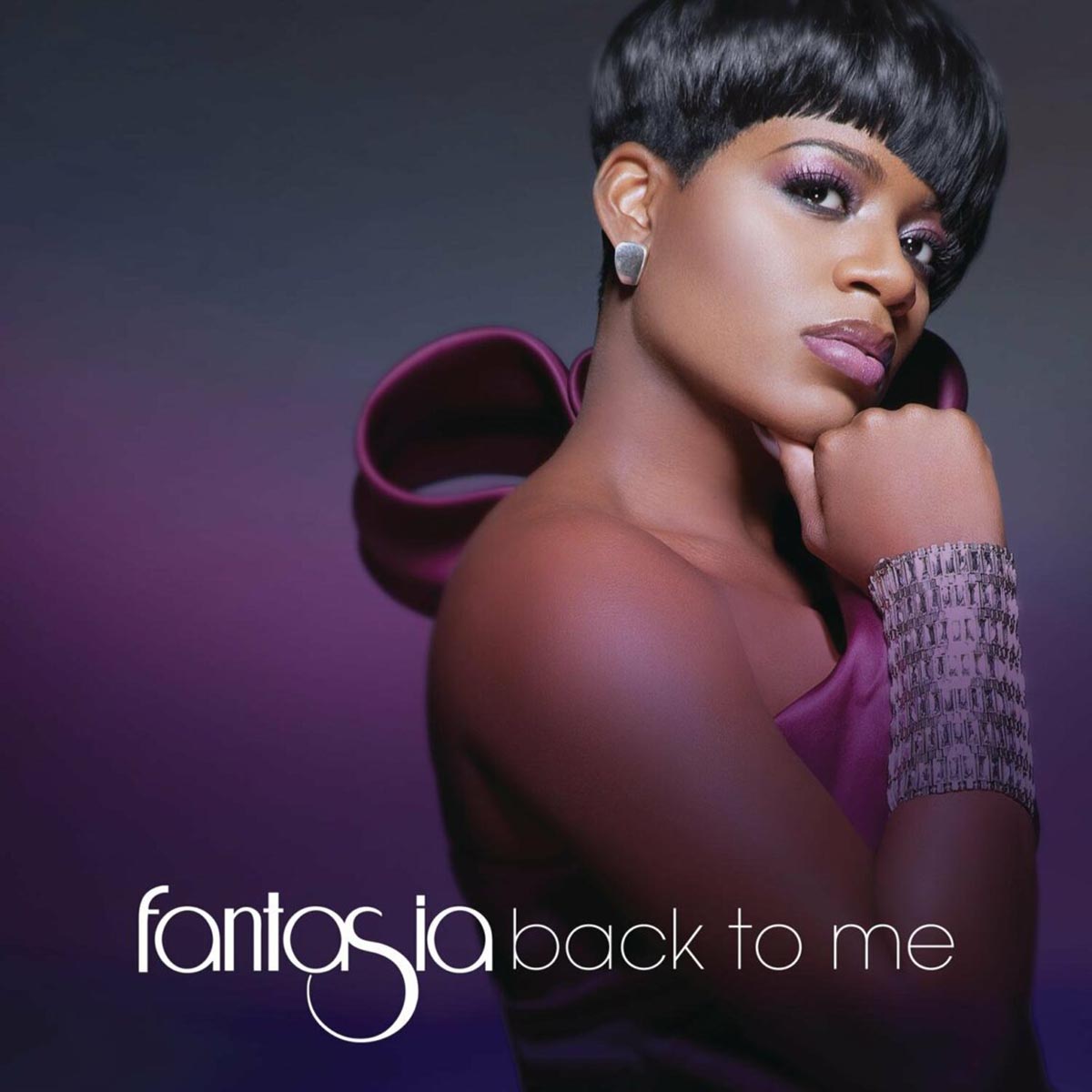 One of the common knocks against American Idol is that it caters to mass-market tastes in pop music, pushing bland, unexceptional talents into a market already overrun with interchangeable performers. Season-three winner Fantasia is something of an exception to that rule. Since her victory, Fantasia has been promoted almost exclusively to the R&B market, where the same ragged, frayed-nerve vocal style that made her such a divisive American Idol contestant has drawn justifiable comparisons to such timeless singers as Aretha Franklin, Patti LaBelle, and Gladys Knight. However extraordinary Fantasia’s talent may be, though, the material she has been saddled with has been extraordinarily awful, and her third album, Back to Me, only continues that trend.

On each of her albums, Fantasia has been shoehorned into ill-fitting contemporary R&B and hip-hop conventions and has performed some astonishingly bad songs like “Babymama” and “Hood Boi” that lesser talents like Ashanti or Ciara wouldn’t touch. At her best, Fantasia is an uninhibited, intuitive soul singer with a truly distinctive sense of phrasing and boundless passion. But Back to Me never once demands Fantasia’s best. The songs are bottom-of-the-barrel songwriting, and the ones that aren’t spectacularly bad are completely forgettable.

That said, some of these songs do, at the very least, offer some unintentional comedy. The hook to opener “I’m Doin’ Me” ignores its clear implications for self-love and instead focuses on a turn of phrase that no one has ever—or should ever—use. Mary J. Blige has given some WTF self-help advice in her time, but even she would raise an eyebrow at lines like, “I’m doin’ me/I’d rather be by myself/I won’t let your drama hold me down/I’m doin’ me this time around.” Elsewhere, “Man of the House” plays out as perhaps more of a threat than it was intended to be, given how ferociously she attacks the refrain: “If you gon’ be the man, then be the man/‘Cause if you can’t, baby I can/I can and I will, so figure it out.” It goes beyond simple gender swapping and emasculation and implies that local Blue Laws might be broken.

Despite those two cuts and “Teach Me,” on which Fantasia refers to herself as a “scholar,” the most stultifying song on the record—or any album that I’ve heard in recent memory, for that matter—has to be “Collard Greens and Cornbread.” The soul food of the song’s title has no bearing whatsoever on the actual song, which is a fairly rote, retro-styled love song until the chorus takes its turn: “I go crazy when you love me/Got me actin’ a mess/Even got the nerve to say/I’m better than my mama’s collard greens and cornbread.” Other than a throwaway reference to sweet potato pie, it’s not like the song uses food as a central conceit. The hook basically reduces to some kind of stunt performance by the songwriters.

Of course, Fantasia sings the ever-living shit out of that hook, utterly oblivious to whatever joke the songwriters might have been trying to play or the fact that the particular type of imagery at play might have broader implications. The only way to react to it is with a REALLY!?!, but it’s also the only thing on the entirety of Back to Me that demands any kind of a reaction at all. Lead single “Even Angels” is noteworthy only for its chorus having the exact same melody and chord progression, just slowed to half the tempo, as Miley Cyrus’s “Party in the U.S.A.,” while the second single, “Bittersweet,” barely has a melodic line at all and just lets Fantasia do what she can with its bathetic series of clichés.

She makes a genuine effort here, but not even the legendary R&B singers to whom she has been compared could elevate this material. The production doesn’t help either. Producers Chuck Harmony, RyKeyz, LOS Da Mystro, and Malay & KP do interchangeable work that lacks any semblance of character. Back to Me is yet more evidence that Fantasia’s instincts as a singer don’t fit well with a contemporary R&B production style. “Collard Greens and Cornbread” and “The Thrill Is Gone” both take a somewhat vintage-styled approach, and it’s telling that those are the two tracks in which Fantasia doesn’t sound like she’s shouting over a fussy, overworked arrangement.

Truly, the only saving grace to the album is its bonus track, Fantasia’s rendition of “I’m Here” from her stint in Broadway’s The Color Purple. It isn’t a great song, but it’s a sight better than what’s included on the rest of the album, and there’s genuine depth to Fantasia’s vocal turn. Until someone finally figures out how to capitalize on that interpretive skill (and it’s not like acts like Sharon Jones & the DAP-Kings and Eli “Paperboy” Reed haven’t shown that there is a viable market for classic R&B in today’s pop landscape), Fantasia will remain not just an untapped, but a squandered talent.