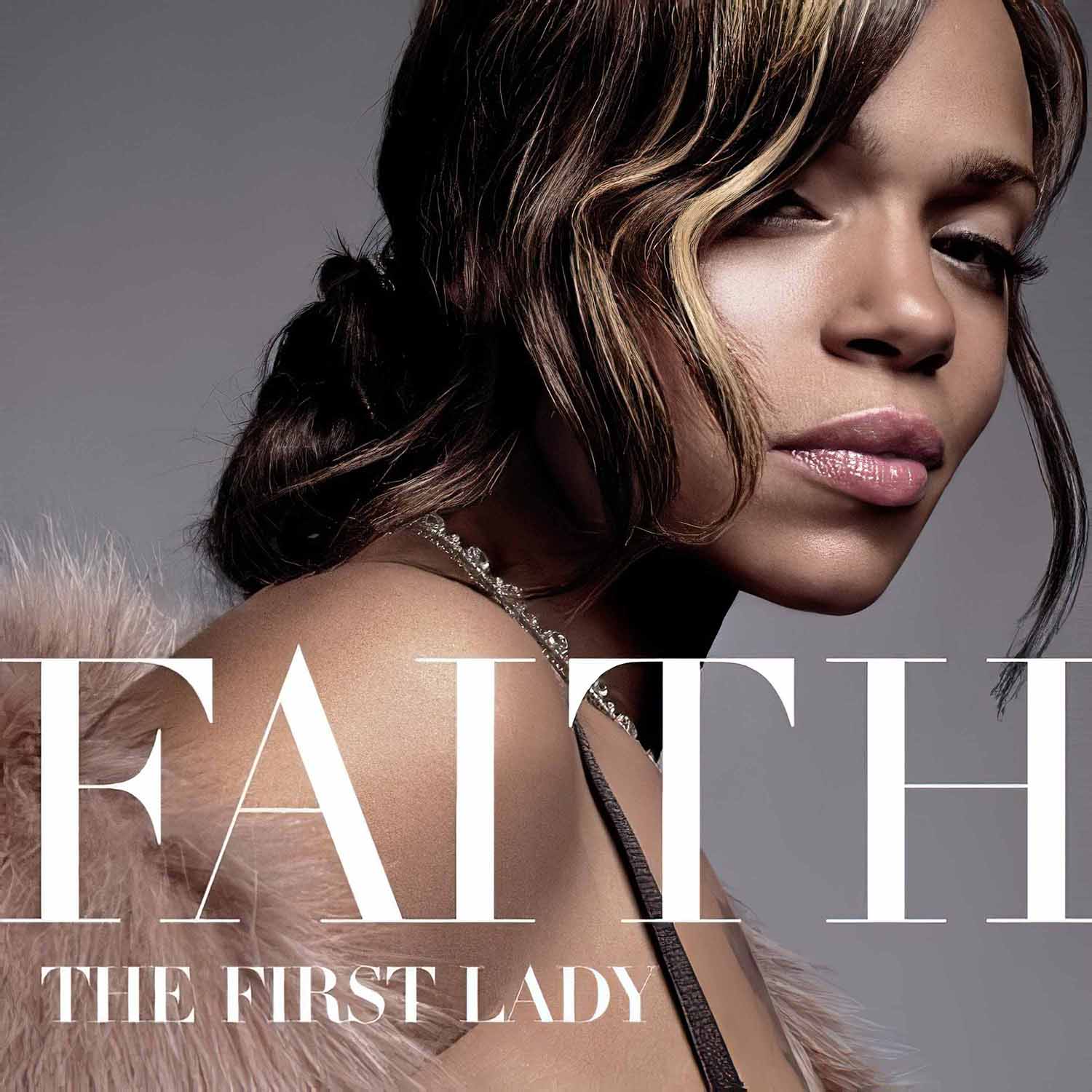 There comes a time when every Bad Boy-bred diva has to cut ties with Sean Combs and strike out on her own. Witness the evolution of the very first Diddy-combed singer, Mary J. Blige, from crowned Queen of Hip-Hop/Soul (What’s The 411?, My Life) to full-fledged adult R&B crooner (Share My World, Mary). Mary’s departure from the Bad Boy fold was, in part, spurred by Combs’s dedication to grooming a new R&B diva, Faith Evans. A decade later, Faith—newly self-anointed “The First Lady of R&B and Hip-Hop” and looking better than ever—is following suit with her first album sans Combs and his Bad Boy label. The First Lady is decidedly less “street,” boasting a more adult sound that’s timely enough to keep longtime fans and possibly even earn new ones. Aside from the album’s lead single “Again,” Faith—unlike Mary—forsakes drama for subtlety. She’s refreshingly candid on the insanely catchy “Jealous,” ‘fessing up to checking her man’s caller I.D., and even addresses her personal tribulations on “Again,” but, thankfully, without much indignation: “I try my best to stay the same/But you know with more money more problems came…In ATL I caught a case/And the media tried to say I had a habit.” I have an aversion to cloying R&B duets and “Ever Wonder,” produced by and featuring Combs protégé Mario Winans, is no exception. Ditto for the sappy ballad “Until You Came” and the sports metaphor-laden “Stop N Go.” Still, The First Lady is a mark of growth for Evans, who, for the first time, didn’t use the word “faith” in her album’s title.