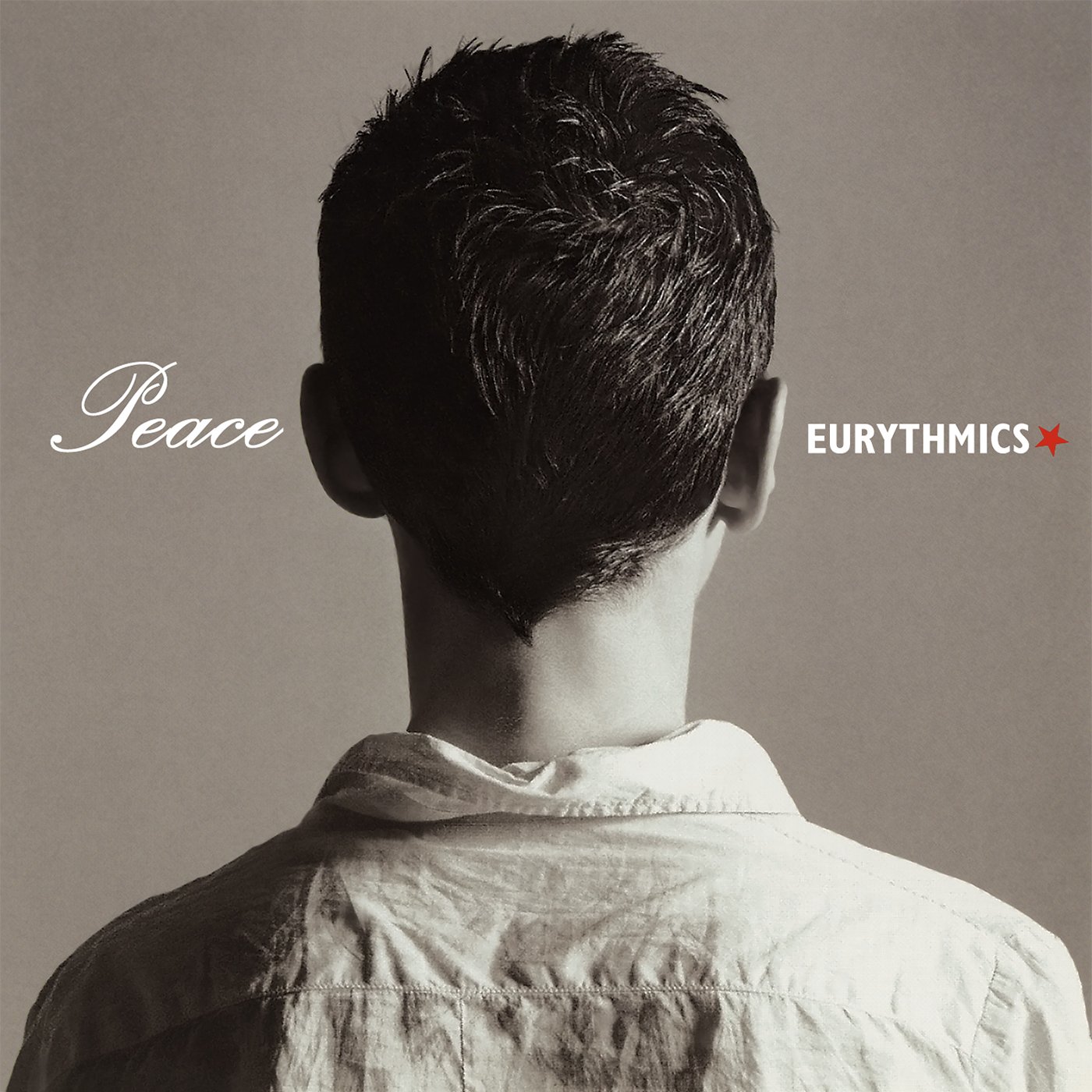 Eurythmics’s 1999 reunion album Peace was a marked departure from the new wave duo’s more famous synth-pop output from the 1980s. Released 10 years after their swan song, We Too Are One, the album took a more organic approach, focusing instead on Dave Stewart’s symphonic compositions and Annie Lennox’s plaintive words and stunning voice.

In fact, Peace plays more like the follow-up to Lennox’s acclaimed mid-‘90s adult-contemporary-leaning solo albums Diva and Medusa. Opening track “17 Again” could be read as a nostalgic love song about a woman rejuvenated by new love, or more literally as a celebration of Stewart and Lennox’s reconciliation, while world-weary and socially-conscious tracks like the lead single “I Saved the World Today,” “Peace Is Just a Word,” and the Patti Smith-esque “Power to the Meek” aptly jive with the group’s decision to donate all the proceeds and merchandising from the album to Greenpeace and Amnesty International.

Remastered and repackaged in 2005 to coincide with the release of Eurythmics’ The Ultimate Collection, Peace also includes four bonus tracks, including live acoustic versions of the singles “I Saved the World Today,” “17 Again,” and “Beautiful Child,” as well as a cover of Joan Armatrading’s “Something In the Air Tonight.” The addition of the darker, sparer, and far superior version of “I’ve Tried Everything” that was included on the soundtrack to The Sopranos would have made this an even more comprehensive reissue. Otherwise, “Meek” and “I Want It All” are the only songs that don’t seem to fit here sonically, their tempos and boisterous attitudes interrupting the flow of what is, overall, a subtle, probing collection about love and peace, made all the more poignant in the troubled world of ‘05.

Review: Bell Orchestre, Recording a Tape the Colour of the Light