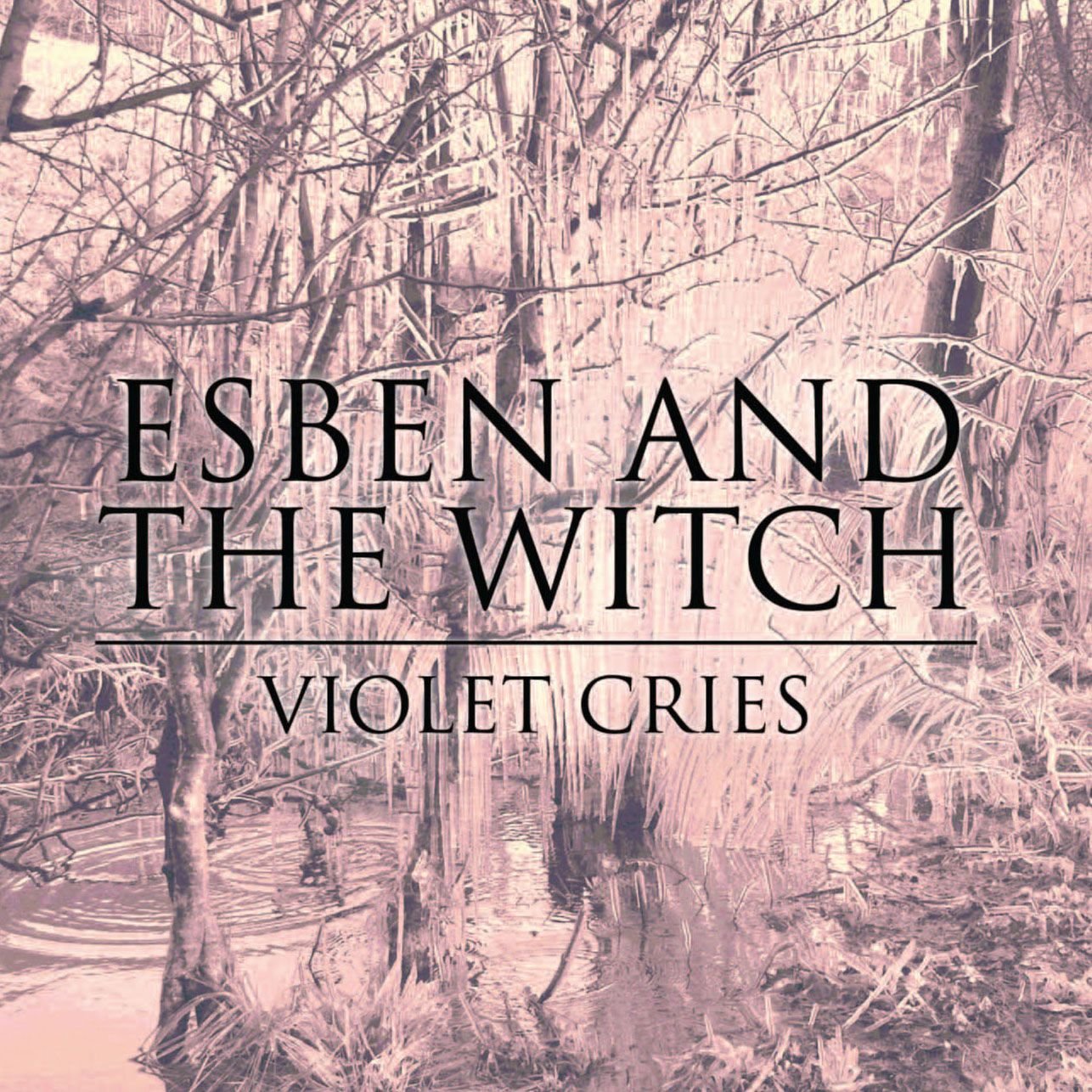 Named after a grim Danish fairy tale, Esben and the Witch pursues a narrow course on their first album, Violet Cries, a morose, pitch-black update of the ’80s dark-wave template. Plunging into a forbidding world of gothic influence and dense, crawling dirges, they affect a sound that, while tonally solid, feels conceptually slack and more than a little bit silly.

In assembling its palette, Violet Cries leans heavily on a stable of familiar signifiers, drawing in references to witchcraft, demons, the black plague, etc.; think the Brothers Grimm, or the baroque woodland madness of Lars von Trier’s Antichrist. The song titles reinforce this mood, ranging from “Eumenides” (the Greek gods of revenge) to ones citing unusual diseases like “Argyria” and “Chorea.” Beyond the direct influential link of ’80s goth-rockers like Bauhaus, this kind of fixation on darkness has generally been a sure sign of trouble, acting as fodder for any number of terrible metal bands. But Esben’s method differs from both of the above, not confrontational or especially pop-rooted, employing the languorous style of dark ambient groups, with songs that flex and rumble but don’t adhere to standard structures.

This saves Esben and the Witch from outright cheesiness, but it also dooms Violet Cries to existence as a solemn, dour affair. At the same time, so much bluster is stirred up on tracks like “Marching Song,” laden with echo effects and ominous growls, that they also banish subtlety, abandoning the understated horror of acts like Coil for overblown theatricality. Lead singer Rachel Davies employs her voice as a bellwether, hovering over quieter moments, gaining excitement as the music builds, but it never does much to elevate these songs. Lyrically, dumb passages like the refrain of “Silver bullets, silver heart” on “Eumenides” threaten to expose the emptiness of this aesthetic.

The album’s biggest issue is its reticence. It has the nerve to gobble up tropes and stylishly present them, but not the follow-through to push them into any new territory. The dread-laced atmosphere it invokes is nothing spectacular in itself, and a lack of development or pop songcraft makes much of the album seem stagnant. As it stands, Violet Cries is darkly gorgeous but not much else, a mixed first effort lacking in essential momentum.

Review: Dumbo Gets Mad, Elephants at the Door