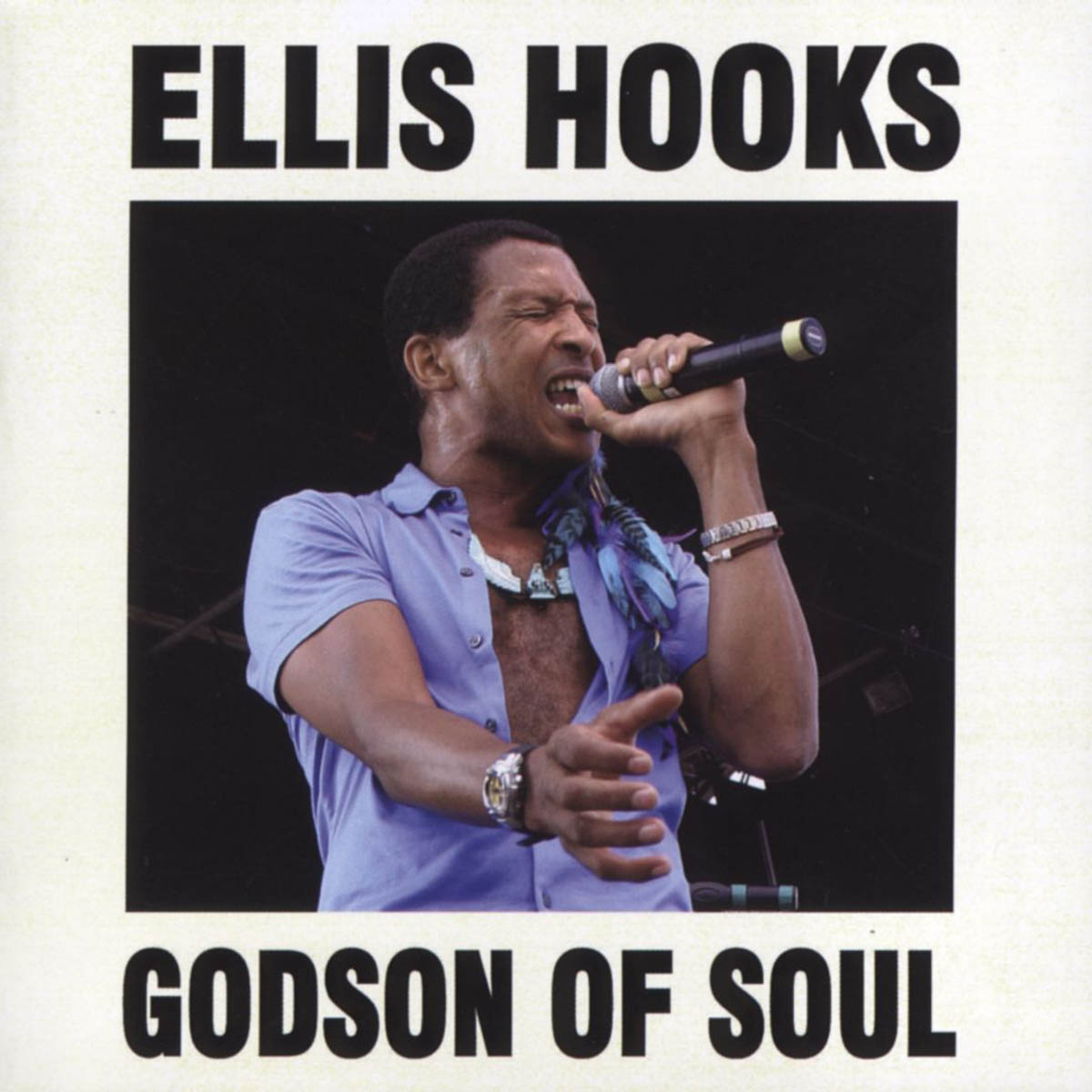 Possessed of a voice of unfathomable depth and varied texture, Ellis Hooks sounds at once timeless and, as he sings on “Black Nights, Blue Moon,” out of time. The debt he owes to classic Southern soul music is obvious—for the sheer intensity of his vocals, he recalls James Carr as much as more popular influences like Otis Redding and Sam Cooke—and Godson of Soul, produced in Nashville by his songwriting collaborator Jon Tiven (who worked with Wilson Pickett), is a ragged throwback to that genre-defining sound without even a hint of a neo prefix.

Godson of Soul sounds organic in the best possible sense of the word, and, of 2005’s excellent soul albums, it lacks the nagging questions of authenticity that hover over Jamie Liddell’s Multiply or the somewhat sterile retro-fetish conceit of Sharon Jones & the DAP Kings’s Naturally. The instrumentation, including contributions from legendary guitarist Steve Cropper (on “Was It Something I Said?”) and Wayne Jackson of the Memphis Horns, is truly first-rate, gritty stuff, but Tiven wisely foregrounds Hooks’s incendiary performances.

The Alabama-born Hooks wails, snarls, and hollers over the course of the album’s 14 original tracks with such conviction that he’s never less than captivating. The problem, then, is that the songs themselves don’t live up to Hooks’s deliveries. References to gambling (“High Roller,” and the latter half of “Chainsaw”) and run-of-the-mill stories of love gone wrong (“Five Times,” “A Phase I’m Going Through”) mine the same territory as the classic music to which Hooks aspires without uncovering any new insights, and his lyrics are too often mired in clichéd images (“I was flirting with disaster/She was just a tease/I couldn’t see the forest/I was looking at the trees,” from “Chainsaw,” is but one offender of many).

It’s to Hooks’s credit that he makes each track sound like the most important thing he’s worked on. Still, with a style rooted in a profound understanding of the elements that have allowed Redding’s and Cooke’s work to endure, a producer and collaborator with the same perspective, and that voice, Godson of Soul nearly lives up to the implications of its title.

Review: Nickel Creek, Why Should The Fire Die?