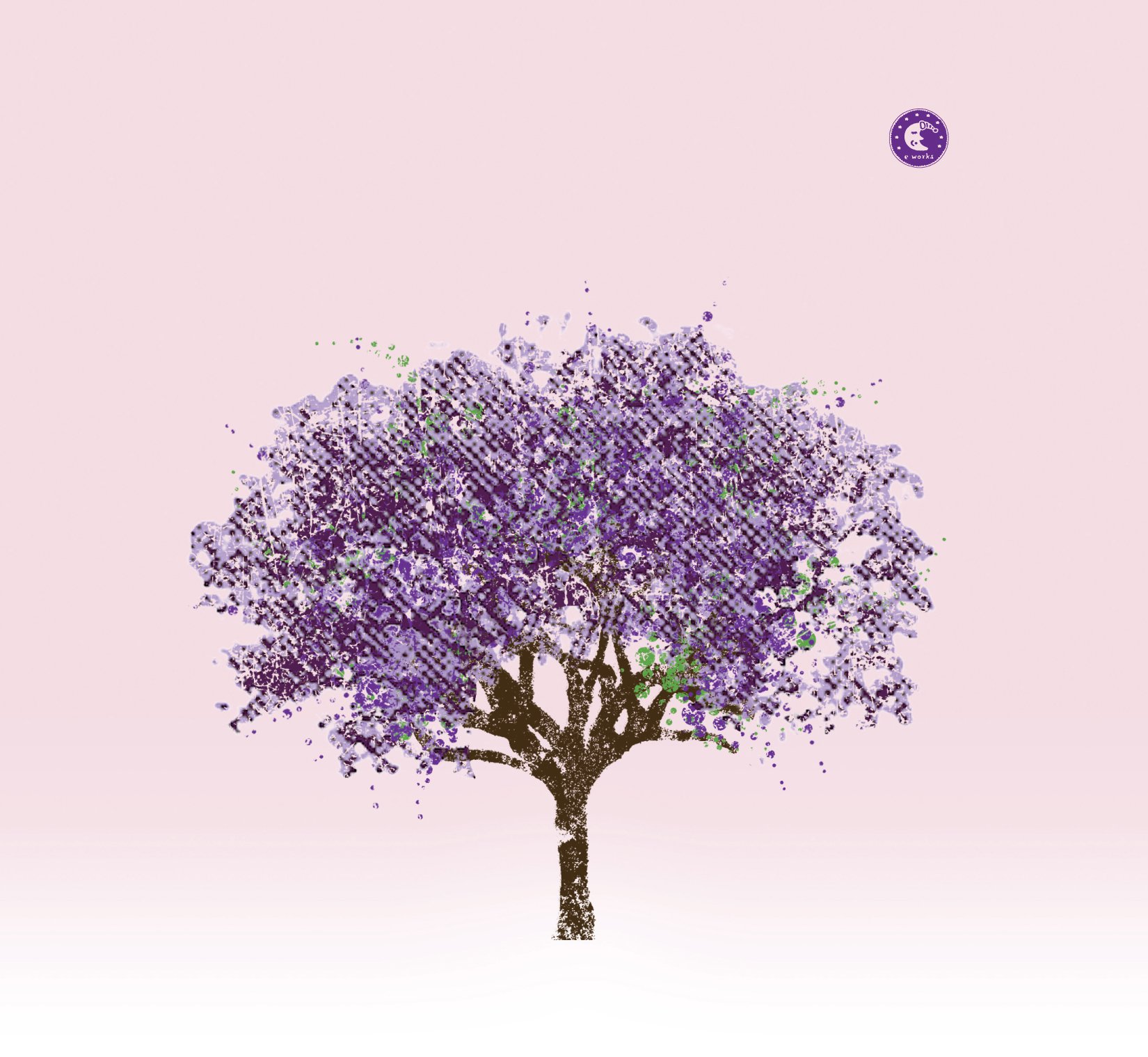 Purportedly the final installment of a concept album trilogy that began with 2009’s Hombre Lobo, Eels’s Tomorrow Morning is aimed at delivering an uplifting, grand bow to a somber saga. Ambitious stuff, for sure, but somehow the intent behind the band’s latest never truly matches up with the results: Hombre Lobo: 12 Songs of Desire failed at conveying what frontman Mark Everett called a “dreadful, intense want,” and the new album is no different in its inability to deliver sincere emotion. Pushed as a radical, electronic alternative to the unadorned sounds of both Hombre Lobo and 2010’s End Times, the polished synths and beats of Tomorrow Morning are hardly revolutionary. When not borrowing lo-fi electronica themes from decade-old work by Radiohead, Peter Bjorn and John, and Hooverphonic, Eels is content to steal from their own past accomplishments, particularly the stark chilliness of Beautiful Freak.

Tomorrow Morning’s other glaring sin is its lack of brevity. With so little to say and such bare creativity, one has to wonder why the album is overstuffed with 18 tracks, especially if Radiohead could produce an ambient masterpiece like Kid A in a meager 10. Pointless, one-minute stabs like “In Gratitude for This Magnificent Day” and “After the Earthquake” inevitably pad the album’s length, but even longer tracks like “The Man” fall victim to a lack of artistic voice. “This Is Where It Gets Good” is passable as a canned-beat soundscape, but average doesn’t justify a six-minute timeframe. Eels too often mistakes filler material for provocative minimalism, as if their electronic dabbling is interesting simply because it’s an exception to their plain rock repertoire.

In the end, Tomorrow Morning is nothing more than Everett’s same, drowsy-eyed misery dipped in a liquid-thin coat of Pro Tools dabbling. As they did on Hombre Lobo, the band just sounds tired now: When they attempt fuzzy soul on “Looking Up,” Everett’s effort at a bluesy scream sounds as if it were delivered from a half-dozing man lying drunk in his bathtub. Whether tongue-in-cheek or utterly sincere, everything falls well short of the intended mark, including the album’s grand concept of new beginnings. In stark contrast to its title, Tomorrow Morning is dull, dark, and hopeless.