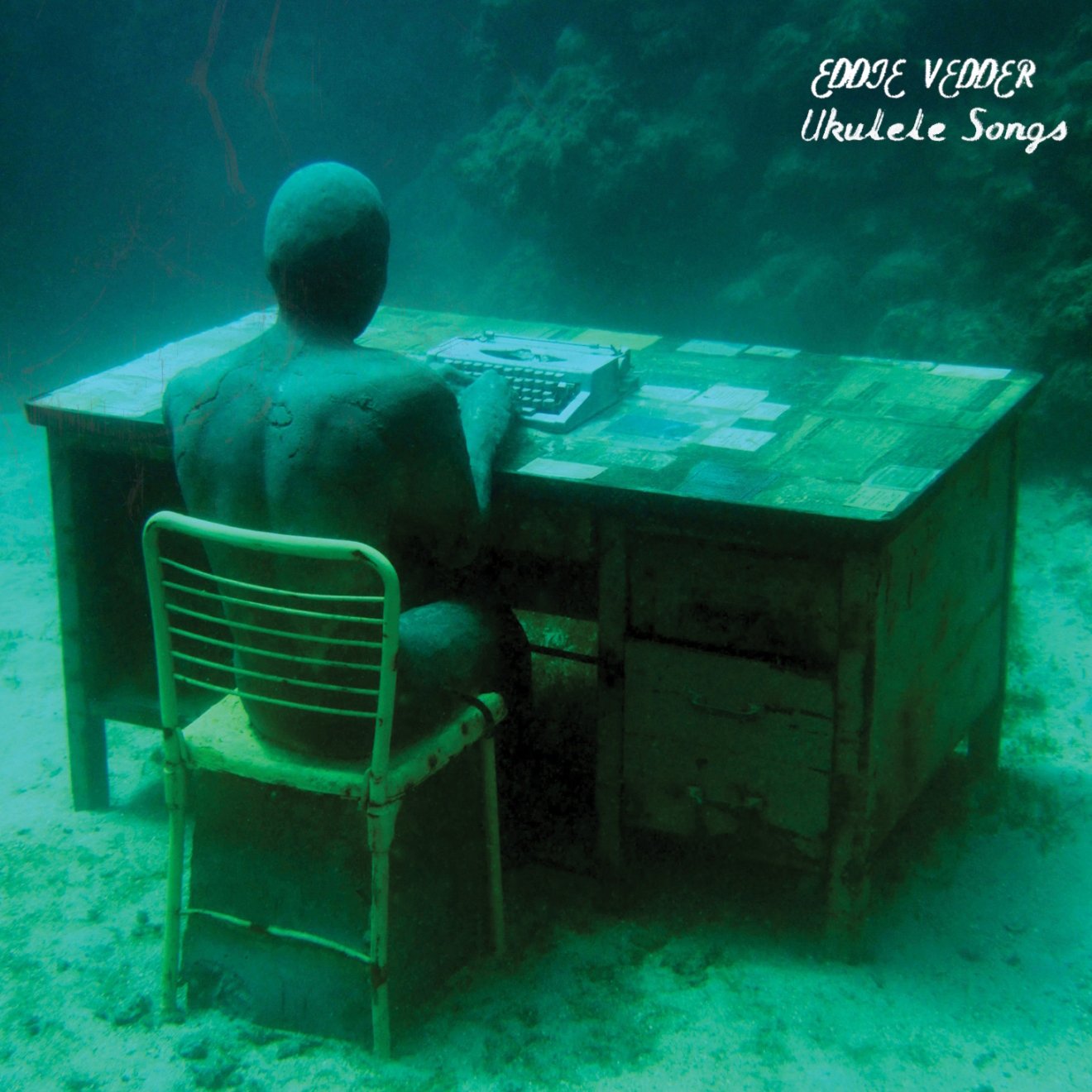 A collection of predictable covers, haphazard originals, and one re-rendering of a 10-year-old Pearl Jam track (“Can’t Keep” from 2002’s Riot Act) performed solely on the titular instrument by Pearl Jam frontman Eddie Vedder, with guest vocals from Cat Power’s Chan Marshal and the Swell Season’s Glen Hansard, Ukulele Songs would be much better suited as a fan-club curio or concert souvenir—not a mass-marketed, canonical product. Vedder’s first official solo outing, the soundtrack for Into the Wild, was an enjoyable, if slightly unmemorable, exercise in campfire folk, but the novelty of hearing the alt-rock elder statesmen’s garbled howl juxtaposed over the precious, plucky register of the ukulele here quickly wears thin.

Likewise, the slapdash nature of these 16 (!) songs doesn’t make them feel visceral or honest (which was clearly the artist’s intention), but haphazard and disposable. Many of Vedder’s fans might have difficulty digesting an entire album of unadorned ukulele; the instrument just wasn’t designed for extended listening. I personally have trouble disassociating it from margaritas and commercial cruise liners to take it seriously as the deep, melancholic device Vedder so desperately wants listeners to accept it as here. It doesn’t help matters that the majority of these songs are virtually indistinguishable from one another.

However, since the album’s title so modestly frames listener expectations, Ukulele Songs couldn’t actually be qualified as a “disappointment” unless it failed to adhere to the following criteria: Eddie Vedder playing the ukulele, and the songs sounding like Eddie Vedder tunes. The ukulele is by no means a versatile instrument, only capable of producing about four distinctive sounds, and over the course of 35 enervating minutes, Vedder repeatedly makes all four of those sounds. And rest assured, these songs pack all of the gruff, dour banality of late-career Pearl Jam—and are just as inessential as anything else the band has released over the last decade.

Review: Made in America 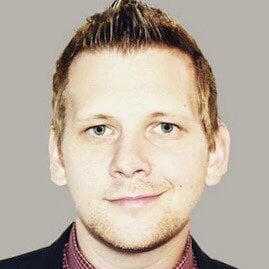 Jaymie Baxley covers public health, social issues, and general news for The Pilot. His writing has appeared in American Songwriter, Alarm, and Prefix.