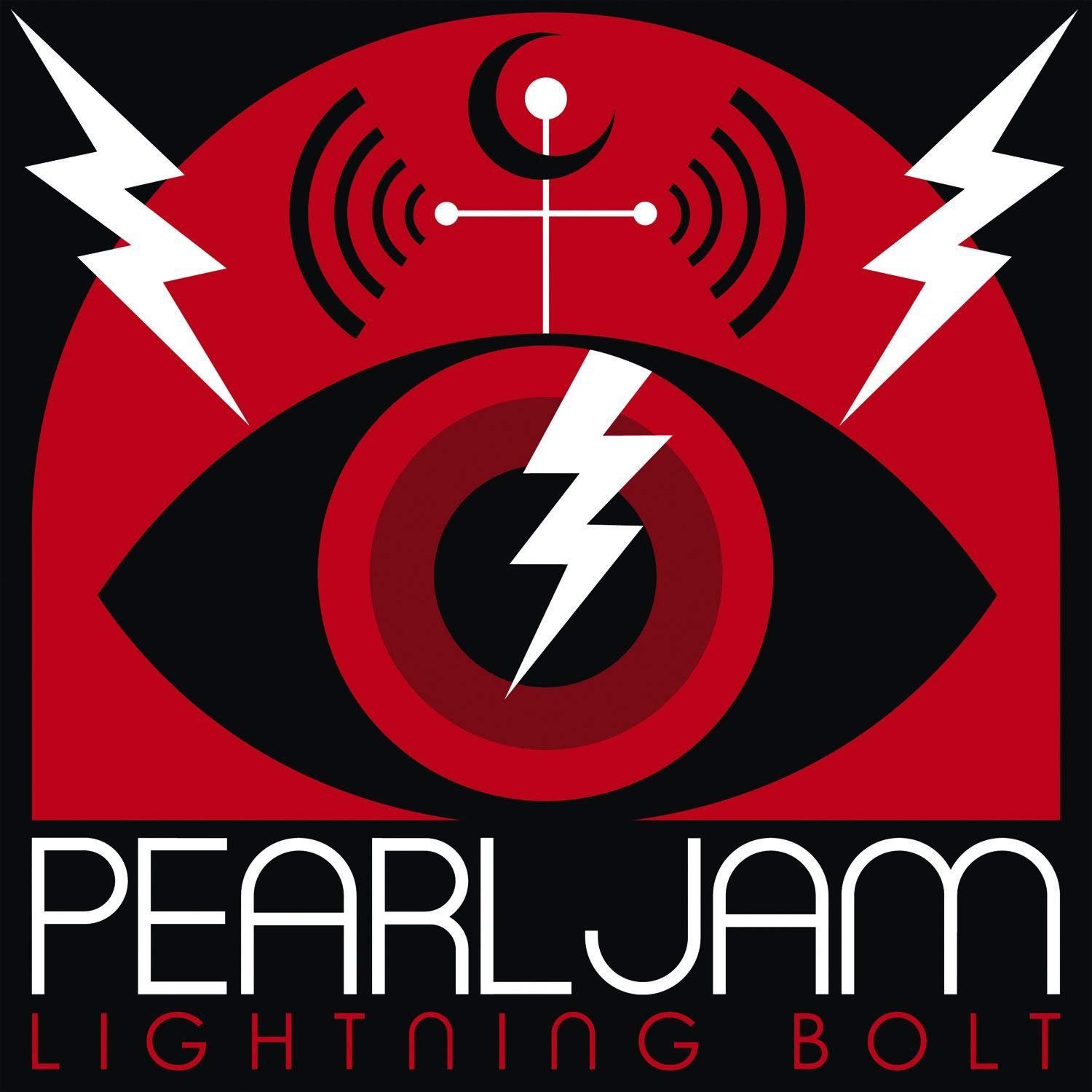 Immune to trends, but also immutable to change, Pearl Jam has made a good vocation of staying carefully in their lane, and their new album, Lightning Bolt, is no exception. After 20-plus years, the band’s sound has calcified into a kind of genial sturdiness: highly professional but not necessarily charmless rock ‘n’ roll, neither alarming nor enthralling, hitting its marks easily and ably by trafficking in anthemic, arena-ready music designed to evoke melancholy and uplift in roughly equal measure. Though the album’s title, artwork, and track names suggest a band attempting to regain its fiery spirit, it’s a familiar spark. We’ve heard this album before. It was called Vs., which was the closest the band has ever gotten to the punk spontaneity of heroes like the Buzzcocks and Hüsker Dü.

Like that album, Lightning Bolt is being heralded as a spike-edged, aggressive declaration of intent. “Getaway,” “Mind Your Manners,” and “My Father’s Son” offer the similarly bracing intro that Vs.’s opening trio did. Though they lack the jolt of caged youth of that former album’s standouts, the anger and frustration here don’t smack of affectation. Even two decades later, Pearl Jam still doesn’t appear altogether comfortable in its own skin. While it’s stretching things to assign outsider status to a band with this many platinum records, there’s a restlessness here—as in much of their best work—that separates them from the jam-band complacency (brought on by their ceaseless touring and stoner-friendly ethos) of which they’re sometimes accused. Songs like the excellent, Who-invoking title track and even the comparably quieter “Swallowed Whole” suggest the band hasn’t congealed into Phish West just yet.

These surprising and welcome developments aside, Lightning Bolt is no masterwork. Even in the beginning, Pearl Jam’s antiseptic ‘70s-album-rock-radio conservatism, along with frontman Eddie Vedder’s ham-fisted lyrics, which sadly haven’t improved much, made them seem like the oldest young men in Seattle. Years removed from the raw emotion and desperate appetites of youth, Pearl Jam has slipped into alt-rock elder statesmanship as one would a comfortable old sweater. And as Lightning Bolt mostly attests, it’s a decent look for them.

Review: Pusha T, My Name Is My Name