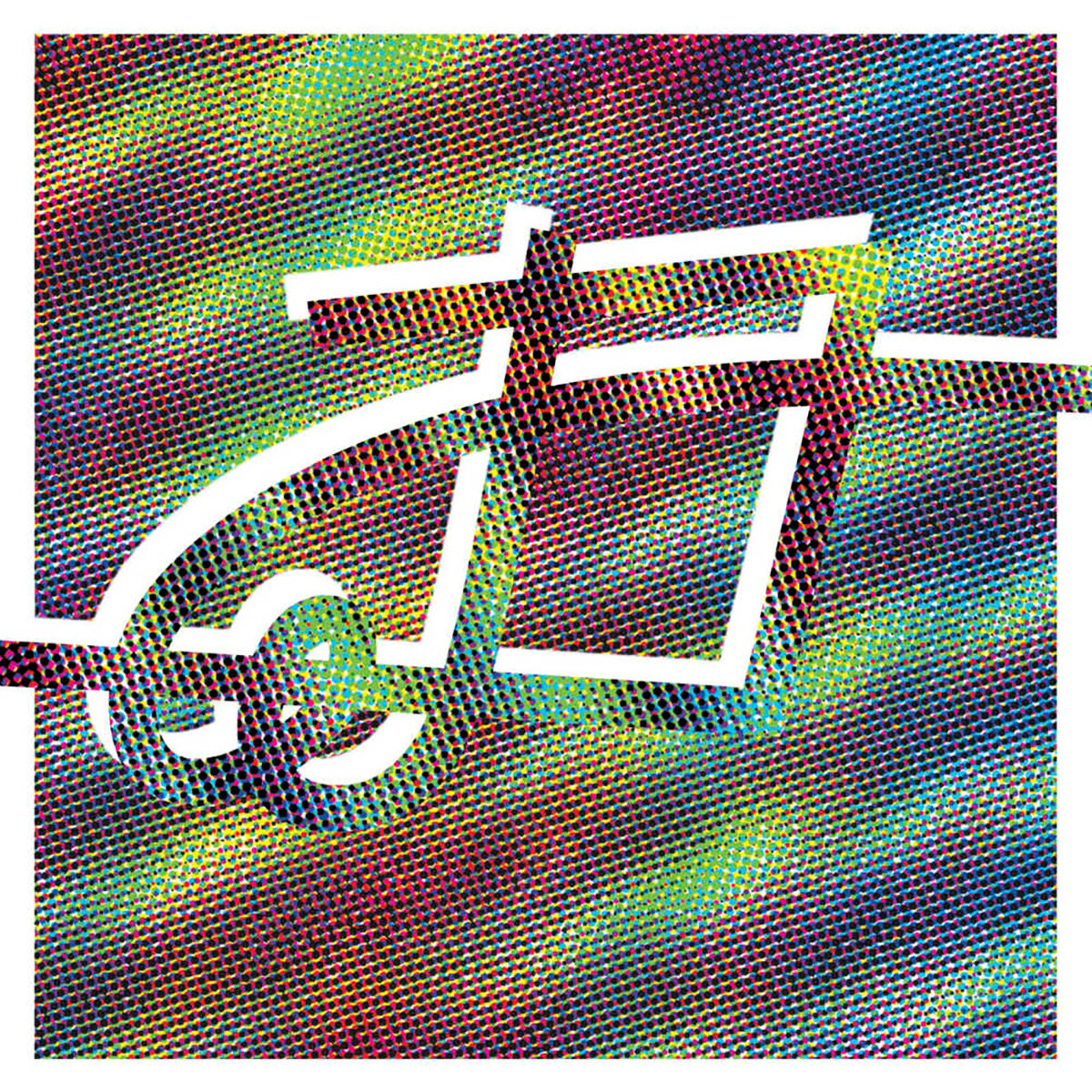 The ‘90s have clearly replaced the ‘80s as the go-to decade for the next wave of musical trends, and whether it’s the grungy alternative of Best Coast and Wavves or the stripped-down Chicago house of Azari & III, or even the soft, Sade-kissed R&B of acts like Jessie Ware and Rhye, no genre seems safe from appropriation. Even Jenn Wasner, half of the folksy and often ethereal Baltimore duo Wye Oak, is compelled to channel Daydream-era Mariah Carey for her partnership with producer Jon Ehrens. As Dungeonesse, Wasner and Ehrens turn their attention to commandeering the bubbly, clubby exuberance of mid-‘90s pop, crafting an unapologetic monument to canned percussion, elastic synths, and sweetly conceited dating woes ripped straight from a middle-schooler’s Lisa Frank diary.

While those characteristics could have easily become something whose sum would, at best, have seemed silly, benign, and utterly forgettable, Dungeonesse accomplishes something far more rewarding than its pastel parts indicate. Wasner and Ehrens have, in a sense, reduced each component of their beloved bouncy pop down to its underlying syrup, making its sweetest appeals even more prevalent. The two assimilate dozens of pre-millennium influences into their springy sound as easily as if they were thumbing through snapshots in a photo book. The resulting blur is proudly celebratory of its own glossy charm. “Private Party” is perhaps most demonstrative of this ode to pure glitz, evoking the bright glamour of a Patrick Nagel print with its ascending sine waves and wet, glassy percussion.

Much of the album’s success can be credited to Wasner, whose sinewy voice harkens back to the soulful vocalists of late-‘80s techno and R&B. Occupying a space somewhere between Annie Lennox and En Vogue, Wasner often acts as a kind of anchor for Dungeonesse’s brand of slinky club anthems. The singer lends an invariable presence to every track on the album, whether it’s her warm counter-rhythm beneath the warbling bell sounds on “Shucks” or the Lennox-esque huskiness she gives to the starry undulations of “Nightlight.”

Indeed, without her, many of Dungeonesse’s songs would be pretty but rudderless diversions: “This Could Be Home,” a song often muddled by its busy, noisy atmospherics, is galvanized by Wasner’s dreamy proclamations and sampled lovelorn sighs. The group’s music is far more pointed and focused when she’s standing at its center, proving that it’s not just the parts (polished and hummable though they may be), but Wasner’s transformative presence that ultimately sets Dungeonesse apart from the rest of the ‘90s-mining pack.

Review: Fall Out Boy, Save Rock and Roll