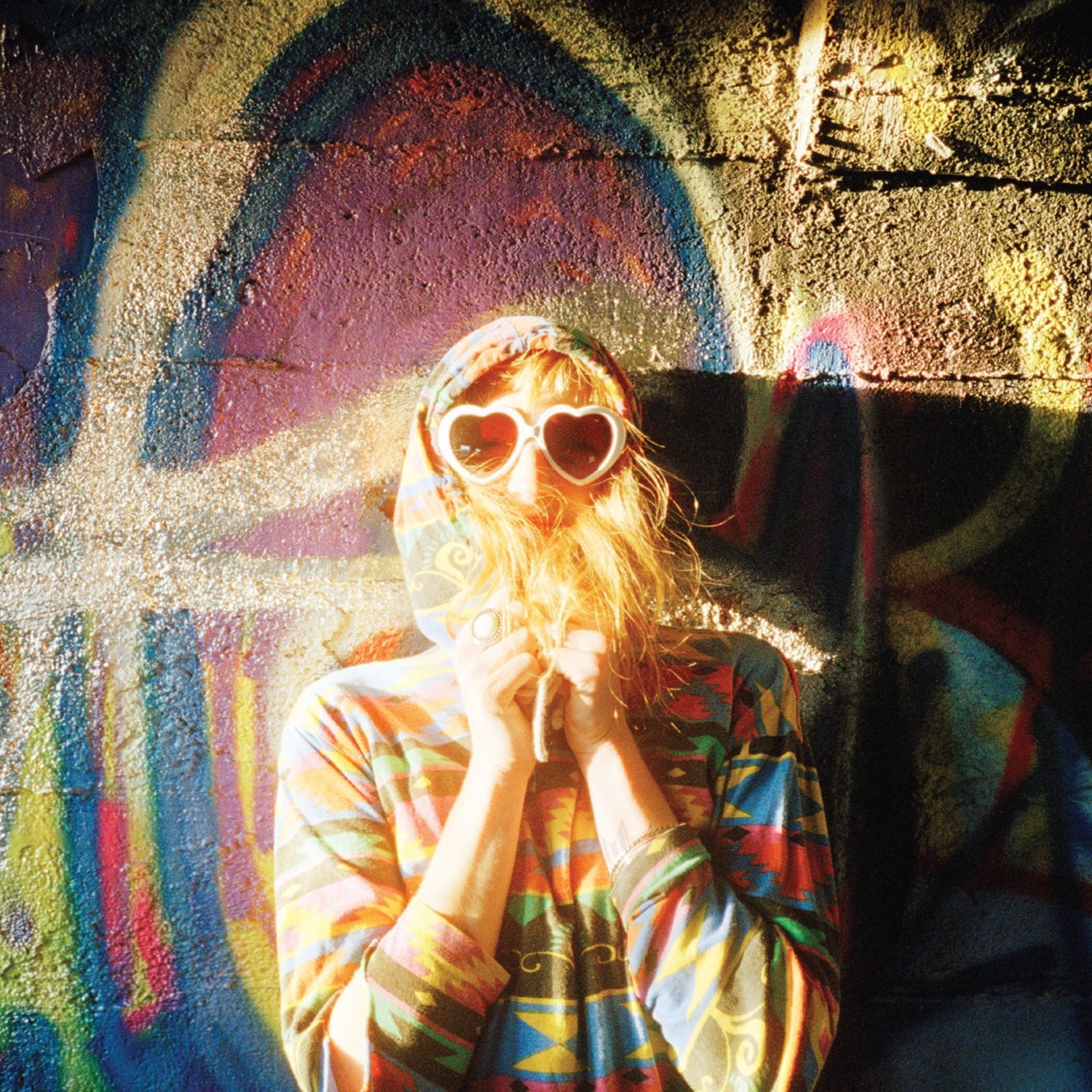 A year after landing on countless “Next Big Thing” lists, Dom returns with another brief collection of transient, grin-inducing synth-pop songs. The chiming guitars and keyboard swells that characterized the Worcester, Massachusetts-based band’s 2010 debut EP, Sun Bronzed Greek Gods, remain generously stocked throughout their new release, Family of Love. In fact, the only significant development here is the studio sheen producer Nicolas Vernhes has applied to the band’s formerly scuzzy, lo-fi sound. Under his direction, Dom’s once candy-coated tunes have been crystalized into pure sugar.

This is evident from the first few notes of the ultra-catchy opener, “Telephone,” in which frontman Dom (who is debt-dodging and refuses to publicly reveal his actual name) advises an ex to ignore his lonely, drunken text messages. But the dial-tone punctuated music is so bright and bouncy that it almost seems as if he’s having a perfectly fine time by himself. Later, the group attempts to snatch the girl-pop mantle away from Cults and Best Coast by inviting their friend Emma to handle lead vocal duties on the addictive “Some Boys.” Over driving piano and surf guitar, she coyly observes that some boys “just want to fuck” her.

The EP’s only misfire is “Happy Birthday Party,” a campy throwaway that recalls, oddly enough, Rebecca Black’s viral “Friday” (the two songs even share a similar refrain). Banal as the track may be, it definitely speaks to the band’s abilities as pop-craftsmen that it remains maddeningly infectious.

With Family of Love, Dom has deviated slightly from the Next Big Thing playbook: Most upstart indie-rockers riding a wave of hype generally don’t follow up a debut EP with yet another EP, particularly when they’ve been furnished with an established producer. However, considering brevity and immediate gratification have proven to be two of the band’s indisputable strengths, this shorter format probably suits them best—and they seem to recognize this, as a third EP is reportedly on the horizon. Like most sugary confections, Dom is a band best digested in quick, indiscriminate bursts.