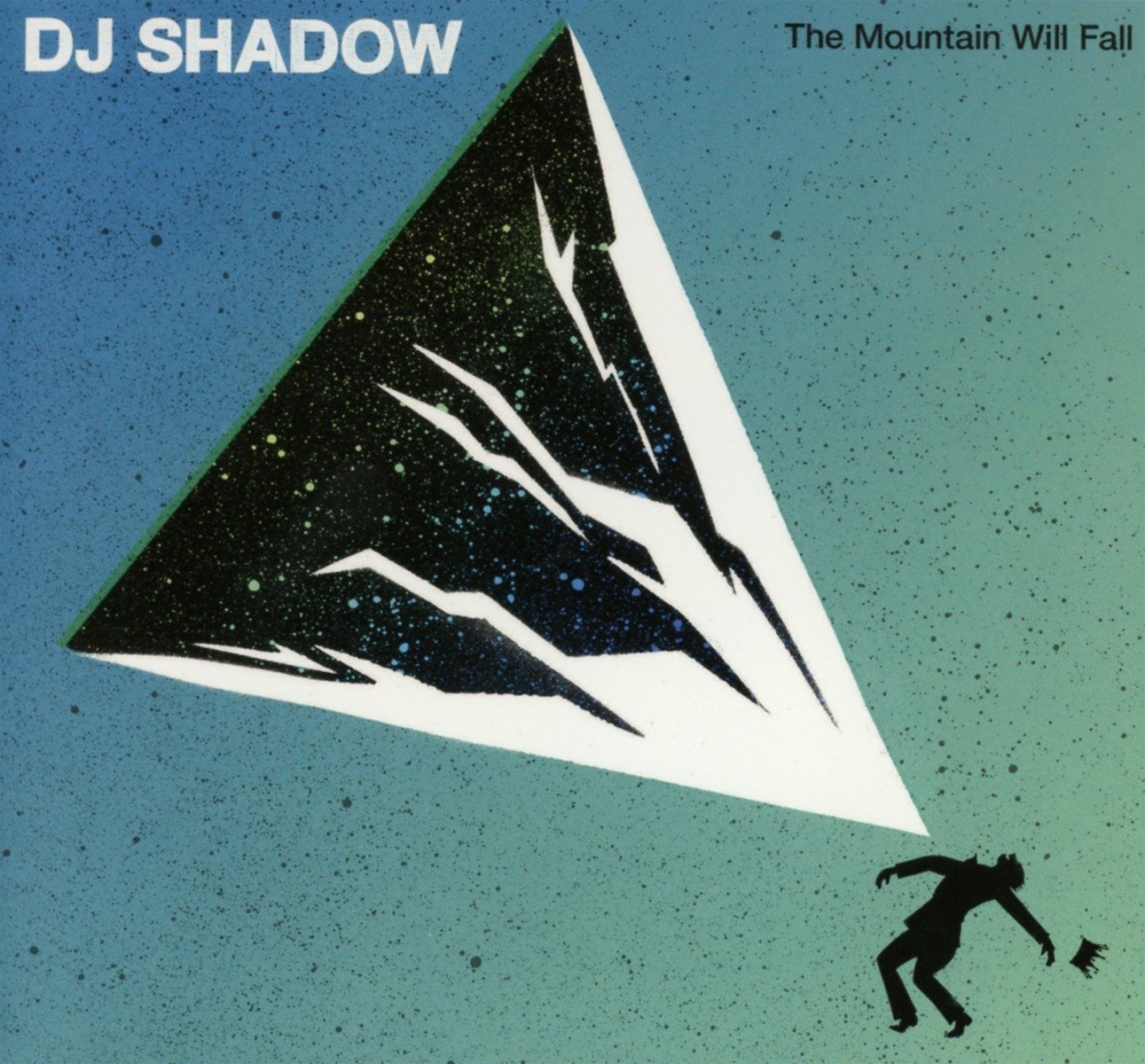 DJ Shadow’s 1996 landmark Endtroducing… was about as ambitious a slacker monument as had ever been committed to wax (or at least Mo’ Wax), a carefully curated quilt of influences, samples, and breakbeats. By comparison, The Mountain Will Fall is just slack, with perfunctory ideas waiting impatiently for guest stars to enliven them through association. Where once Josh Davis’s ideas seemed to spill forth from his record crates like blood from the Overlook Hotel’s elevators, the innovation has scabbed over on The Mountain Will Fall. The cross-crossing genres of both Endtroducing… and 2002’s The Private Press gave off the impression of tilting from an overhead view of a topographical map and beholding the suddenly three-dimensional perspective of where music was and where it would be going; The Mountain Will Fall is devoid of elevation.

Actually, it’s not all so bad. The opening title track, a single-minded but hopeful dirge, gives off a broken, metallic vibe suggesting something far greater to follow. Unfortunately, the prelude might be the strongest element in the entire set. It takes a special kind of listlessness to make the contributions of collaborator Nils Frahm (whose soundtrack to last year’s Victoria was one of the most gorgeous slow burns in recent movie history) sound impatient and unfocused. That’s to say nothing of how stifled Davis lets the ferocious Run the Jewels sound on “Nobody Speak,” a sadly fitting title when held up against the likes of RTJ’s own recent output. The only more fitting title, in fact, would be the album’s own. How the mighty have fallen.

Review: Bat for Lashes, The Bride