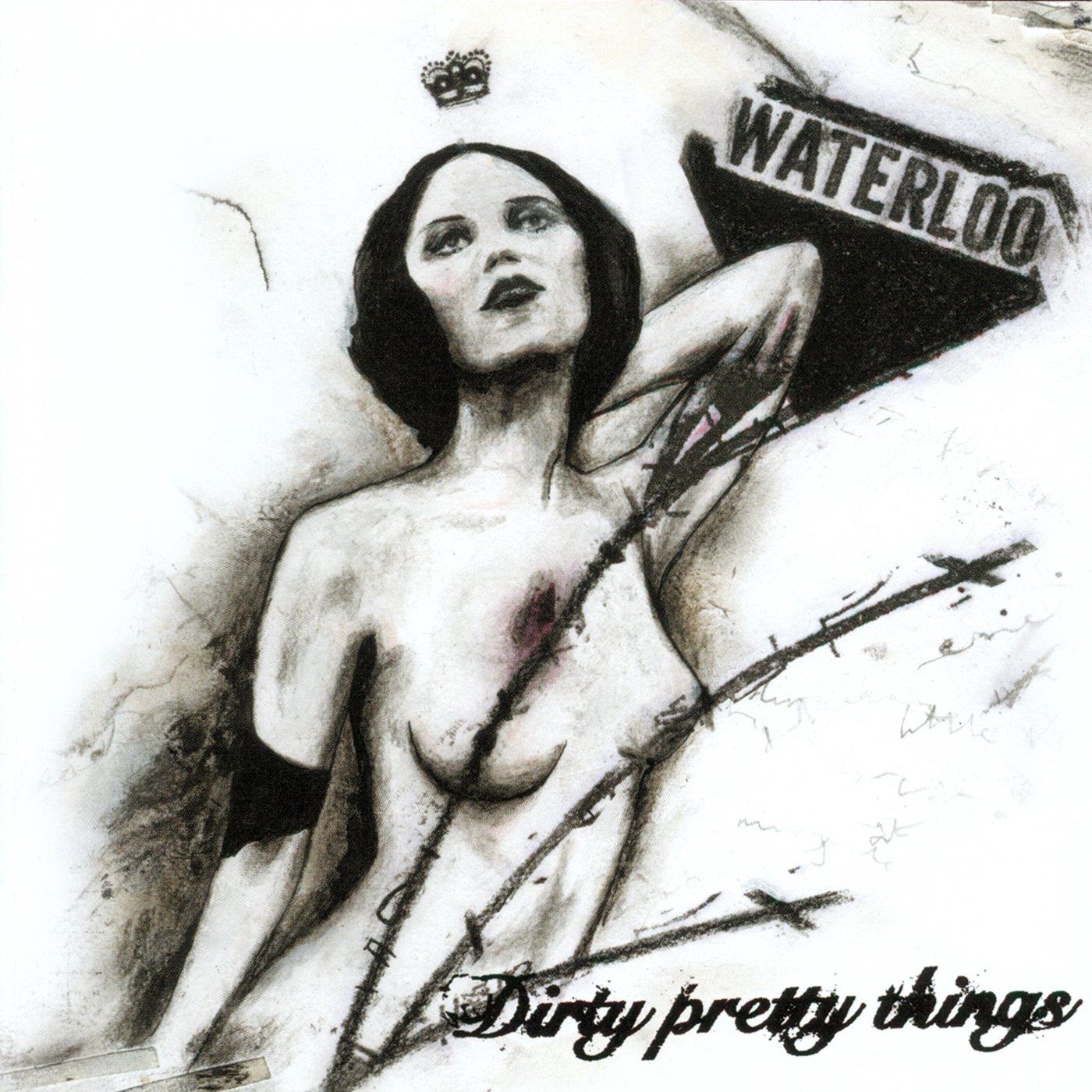 Pete who? It isn’t long into Dirty Pretty Things’ astonishingly great debut Waterloo To Anywhere that you start questioning whether Pete Doherty is being oversold as a musical genius. Carl Barat, a fellow ex-Libertine, has made an album that blows away Doherty side-project Baby Shambles’ abysmal Down In Albion. Punchy, ragged, and frenetic, Waterloo To Anywhere surges forward, not-so-subtly aping The Strokes, The Clash, and The Ramones as well as delivering that precise buzz that can only be felt by the young, drunk, and excited; the highest compliment I can pay Barat and company is that it seemed as though this record was one of the best Friday nights I ever had. Brevity may be the soul of wit, but it doesn’t hurt a great rock song either. Few of the tunes here clock in at more than three minutes and change, exploding in an artful cacophony of buzz saw guitars, shout-along choruses, and startlingly precise lyrics. Understandably, echoes of The Libertines reverberate through more than one cut here; tinges of faux-reggae color vivid tracks such as “The Gentry Cove,” while the panicked paranoia of “Gin & Milk” and “Blood Thirsty Bastards” contrasts the gotta-be-Doherty-inspired “Doctors & Dealers.” More than once, Barat’s inspiration seems heavily drawn from dealing with the fallout of befriending Britain’s most notorious junkie.

Review: Kill Hannah, Until There’s Nothing Left Of Us