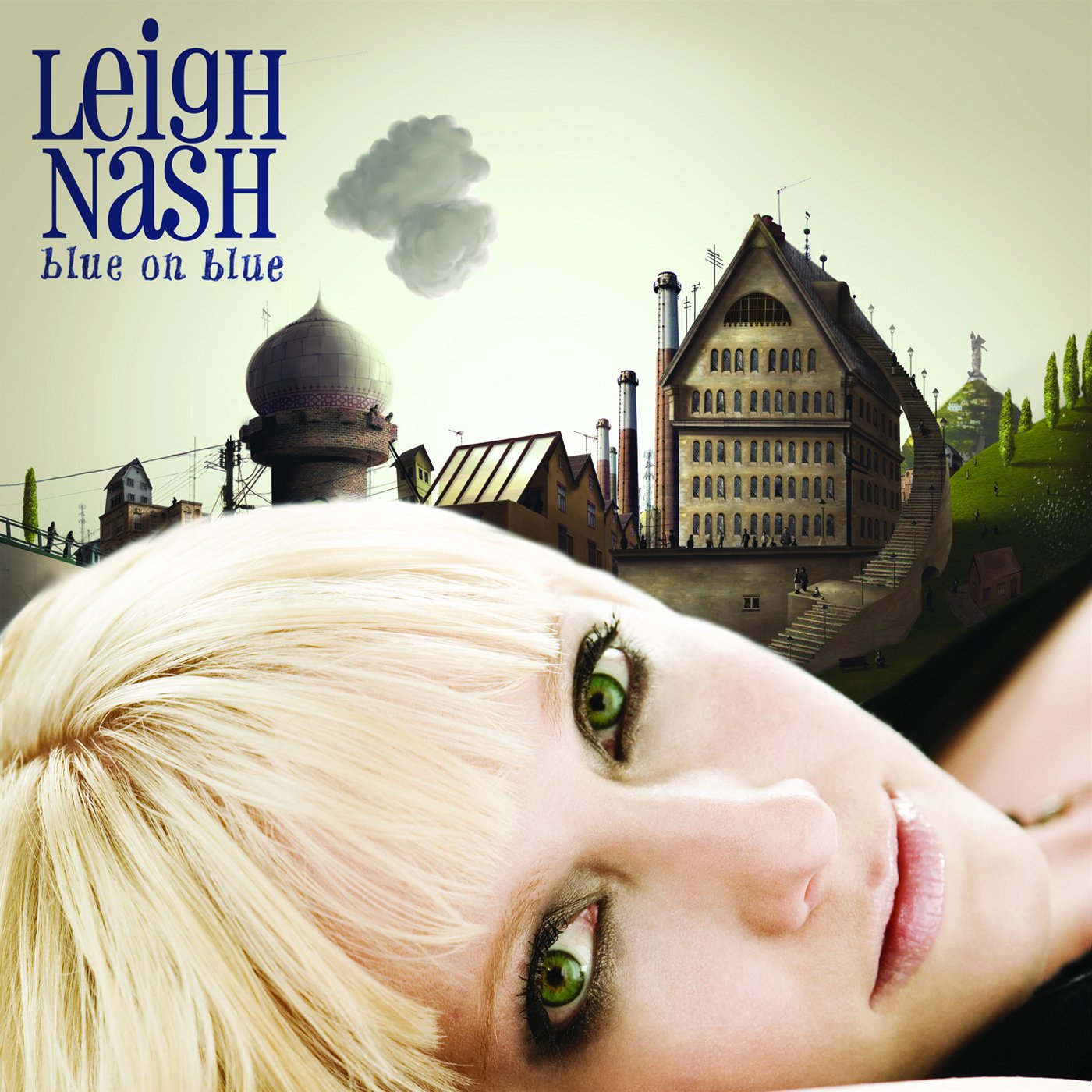 As a member of pseudo-Christian pop group Sixpence None the Richer, Leigh Nash’s breathy coo haunted adult alternative radio in the late ‘90s with the inescapable hits “Kiss Me” and a cover of “There She Goes.” Not long after making her mark with Sixpence, Nash struck out on her own, floating between the traditional and Jesus-pop worlds, contributing a track to the Bounce soundtrack and then more or less dropping off the face of the earth. She returns with her first proper solo effort, Blue on Blue, every inch the fence-straddling album you’d expect. Resistance to a particular genre aside, Nash’s gamine soprano sounds as pure and angelic as it ever did; whether or not you like her previous work, her soaring, pop song-perfect pipes are undeniable, elevating the most gooey concept (“My Idea of Heaven”) into something approaching four minutes of sonic escapism. Densely produced and polished to the point of inoffensiveness, Blue on Blue is tailor-made background noise for a nation of baristas. That shouldn’t be construed as a slam; the world needs soundtracks for trips to Starbucks. Blue on Blue breaks no new ground nor does it recast Nash as something she’s not; much like Amy Grant, Jars Of Clay, or even Eisley before her, Nash exists in the twilight world between TRL-ready product and Bible-clutching pop prophet. Ultimately, Blue on Blue is very much like an exquisitely cut cubic zirconium: it sparkles brilliantly despite its relative lack of real substance.

Review: Kill Hannah, Until There’s Nothing Left Of Us