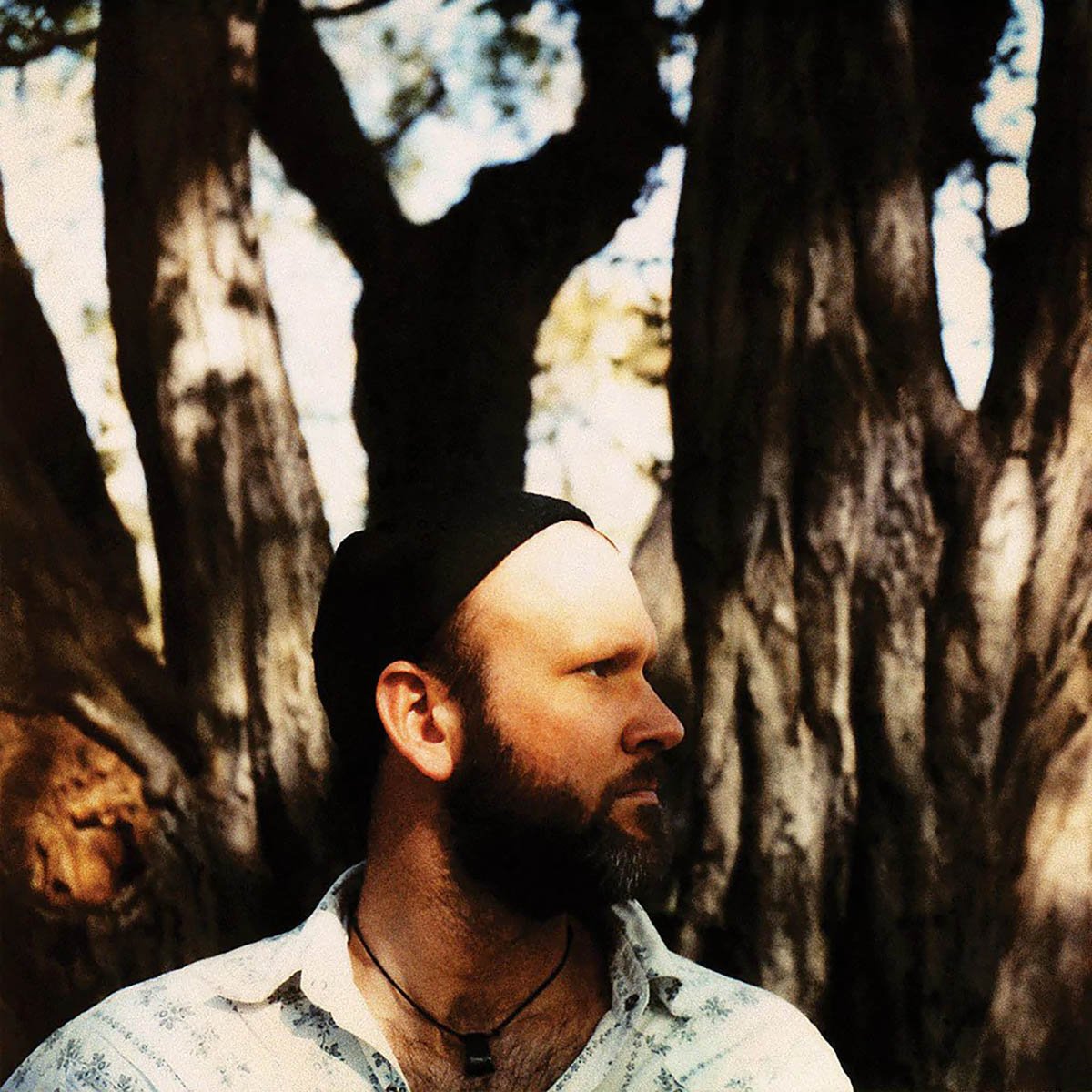 Though indie-rock blew up in the mid-’90s, Chapel Hill’s Archers of Loaf never quite got the attention they deserved outside the tight-knit circle of college rock; their final record, White Trash Heroes, is one of the great unheralded albums of the decade. As if to make up for the slighting, Archers’s frontman Eric Bachmann’s Crooked Fingers project always received far too much praise than it deserved. Critics frequently name-dropped Tom Waits, but Crooked Fingers always lacked the confidence of Waits’s weirdo whimsy: songs like “New Drink for the Old Drunk” were too belabored and humorless. But now, with the release of To the Races under his own moniker, Bachmann has finally found the ease and tone for his folk-tinged material.

Self-recorded, Nebraska-style, in a hotel room on the North Carolina coastline, To the Races more often evokes Iron & Wine than Springsteen, but the end result is still quite lovely. Each track’s guitar line is gently finger-picked and accompanied by the occasional piano, harmonica, or violin forming a sound both minimalist and lush. Bachmann’s grouchy vocals are still a bit artificial—since Archers of Loaf folded, he’s always tried to sound about 30 years older than he really is—but he eases off the grumbling and usually stays within his range: occasionally, his singing is truly excellent, such as on the closer “So Long, Savannah,” a kiss-off song in the vein of “Positively 4th Street,” where Bachmann declares, “The kind of friend who does you in ain’t no friend to you at all.”

Lyrically, Bachmann’s still covering the same old folk tropes: “Man O’ War” evokes a meandering road trip, “Carrboro Woman” transports Townes Van Zandt’s “Greensboro Woman” to a Chapel Hill suburb, and “Little Bird” titular character invites Bachmann to “fly away with me, won’t you fly away with me.” But while Bachmann’s imagery can sound stale, To the Races carries a feeling of the genuine that Crooked Fingers never quite captured, thanks to terrific lines like “The moon doesn’t mind if the sun doesn’t shine/The sea doesn’t care if you’re lonesome tonight.” Finally Bachmann’s songs sound familiar and not derivative.