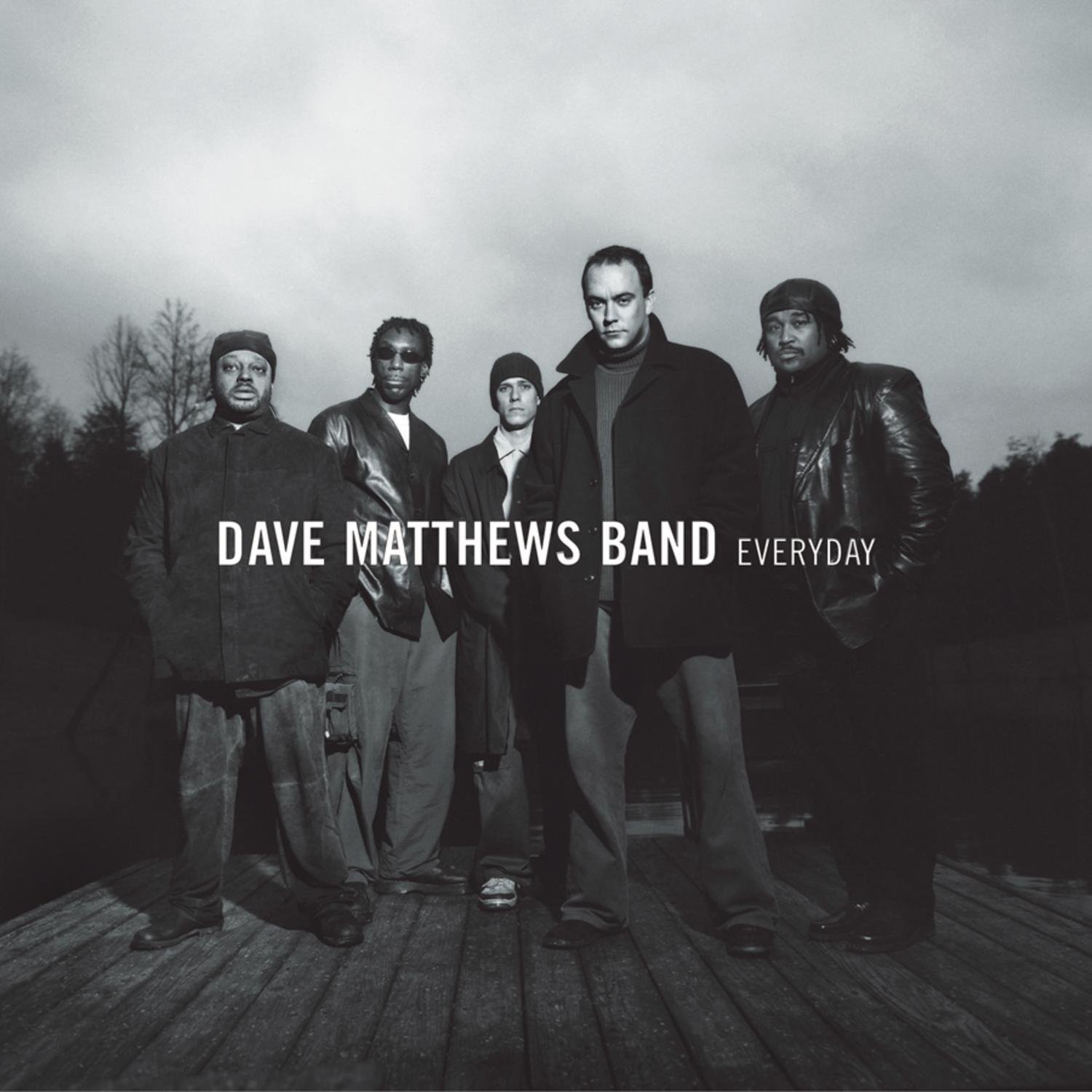 A friend of mine once claimed that Dave Matthews and his band were the ultimate symbols of mediocrity. DMB had just released Before These Crowded Streets, the dramatic and ambitious (and vastly underrated) follow-up to their hugely successful Crash, and though I disagreed with my friend at the time, her comment now seems strangely prophetic. DMB’s new album, Everyday, is about as mediocre and unchallenging as you can get.

Much of the band’s distinct sound has been watered down by Glen Ballard’s lush over-production. Acoustic guitars have been replaced with poppy electric riffs, and Boyd Tinsley’s signature violin is all but drowned out or nonexistent. Matthews’s poetry (“The stars fell from her hair then/I bent down to collect them/And then she was gone”) falls flat on songs like “Sleep to Dream Her,” due in large part to typical musical arrangements and uninspired vocals. Lines like “Where wingless dreams fall earless/Will you not bear me witness” don’t shimmer with the magic present on tracks like Crash’s “Let You Down.” “So Right” finds Matthews stuck on the co-dependent ideals of college life friendships. After all, how many songs can you write about singing and dancing and loving one another in the light of the stars?

“These fickle, fuddled words confuse me,” Matthews sings on “The Space Between.” His lyrics now seem trite, with an ever-present obsession with mortality on tracks such as “Dreams of Our Fathers.” The album’s upbeat musical style doesn’t lend itself to such musings and it makes one yearn for the vital fury of “Halloween” and “Rhyme & Reason.” One track, however, successfully delves into the darker sides of humanity: Reminiscent of the brilliantly epic “Two Step,” “What You Are” chugs along at a relatively fast pace, with Matthews offering, “What you are is missing a piece.” “Mother Father” features a reciprocal guest appearance by Carlos Santana. The track is musically flawless, yet it finds Matthews naïvely questioning the cruel contradictions of the world with an over-simplifying tone.

It seems that endless touring and huge success has made DMB sluggish and uninventive. Everyday rarely picks up past midtempo, but there’s nary a hint of “Crash Into Me” either. The emotionally complex ether of Before These Crowded Streets and the musical vivacity of DMB’s early work are gone. Why Matthews and Co. opted to scrap the unreleased Lillywhite Sessions (the quietly introspective set is now widely available on the Internet) in favor of this ultimately inconsequential collection of fluffy pop/rock may not ever be clear.

Review: Dave Matthews Band, The Best of What’s Around, Vol. 1