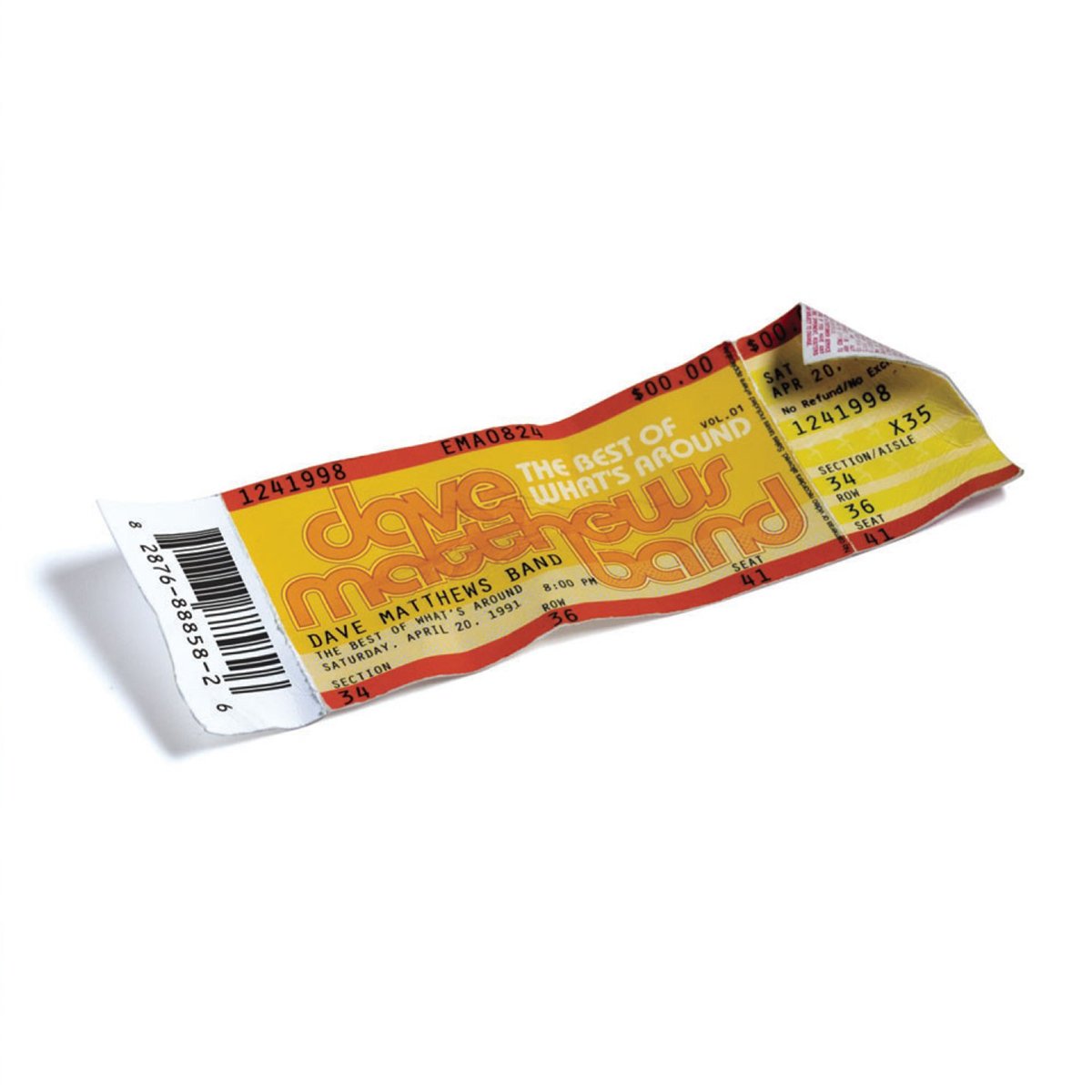 Democracy isn’t always a good idea. It was admirable of Dave Matthews Band to open up the song selection process for The Best of What’s Around, Vol. 1 to its almost psychotically devoted fanbase, but the end result is an uninspired overview of a band whose gift for jazzy melody and thrilling ability to circumvent expectations—up through 1998’s ambitious, somber masterwork Before These Crowded Streets, anyway—is obscured by a handful of sub-par cuts. Having alienated more than a few faithful with the still-controversial decision to abandon the moody atmospherics of Streets in favor of a lighter, poppier approach, which has been in place for every studio effort since 2001’s Everyday, Dave Matthews, Carter Beauford, Stefan Lessard, LeRoi Moore, and Boyd Tinsley continue to crisscross the country, playing bloated, boring arena rock that doesn’t approach the spark of their earlier years. In short, Dave Matthews Band has become an adult contemporary jam band, reeling in the frat boys and soccer moms, eager to soak up whatever bland lyrical pabulum Matthews cares to mumble over a marginally creative acoustic riff.

The band’s fans selected 18 tracks and many of the usual suspects are all here (“Crash Into Me,” “What Would You Say,” “Crush,” and recent single “American Baby”), as are a few lesser hits (a toothless “Grey Street,” the utterly abominable “Hunger For The Great Light,” and the iffy “So Right”). Wisely, the band limited its exposure on the less embraced albums and does its best to play up happier times, both on the studio disc and its accompanying second disc, comprised entirely of live tracks. Here, the band stretches comfortably into its role as giddy, live-wire improvisers, tweaking lyrics and rolling out truly exquisite instrumental breaks that underscore the collective proficiency at work. Hearing the quintet cut loose on staples such as “Warehouse” and “Two Step” reminds one of how far astray the band has wandered from what made them so compelling initially; perhaps this retrospective could reframe the group’s thinking and put them back on the path to credibility.