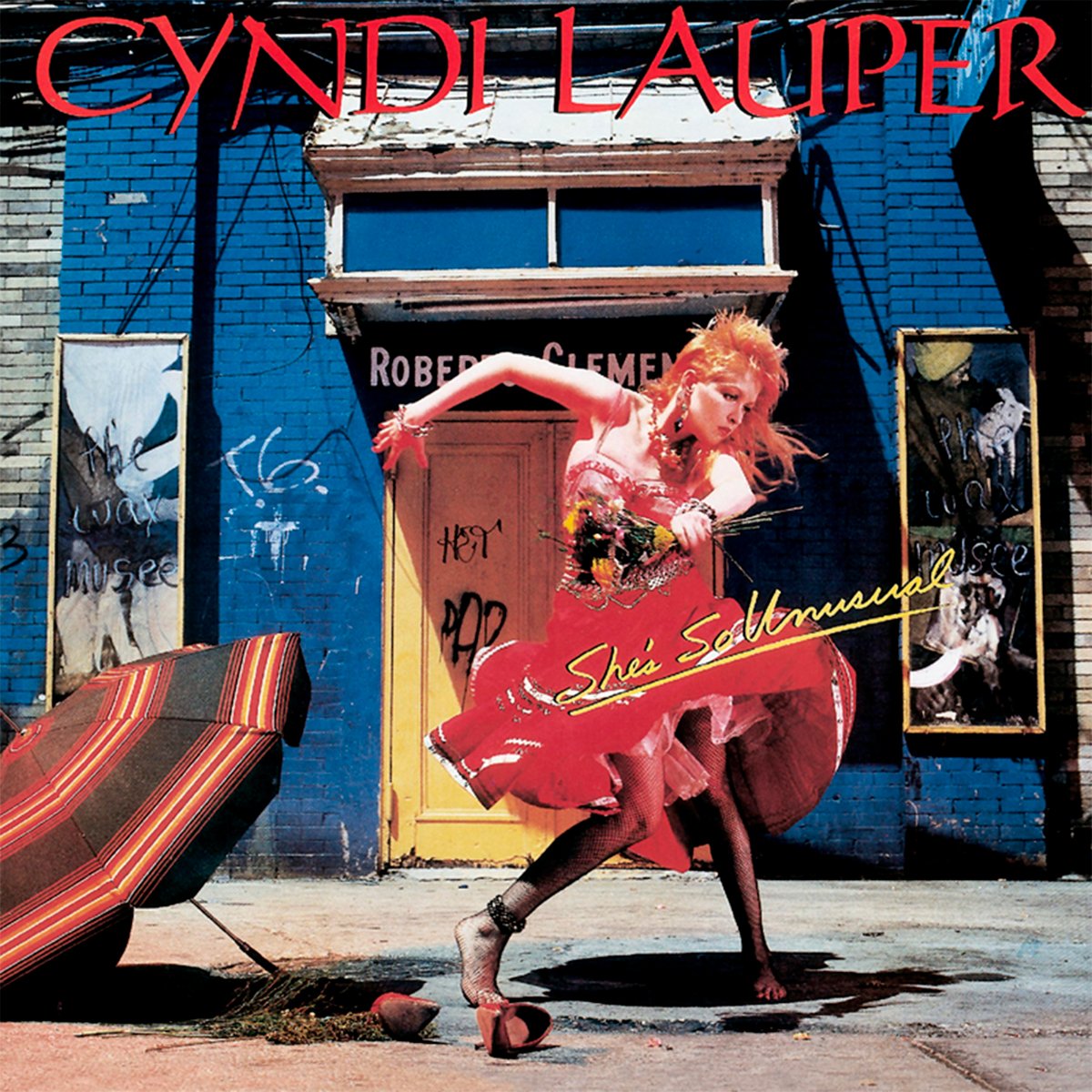 Cyndi Lauper suffers from a severe case of what we here at Slant like to call A.P.T.S.A.B.R.O.E. (translation: Artist Peaks Too Soon And Becomes Relic Of Era). Lauper’s debut, She’s So Unusual, was an expertly-produced collection of songs that, while undeniably time-stamped, were well-crafted and durable. Each of Lauper’s subsequent efforts paled in the shadow of its predecessor, but the fact that her career waned doesn’t make She’s So Unusual any less of a pop classic. Half of the album consisted of cover songs, but these weren’t just “covers.” Each song was a unique arrangement that reflected a then-new pop-cult personality and voice. Lauper’s more accessible rendition of underground New Wave band the Brains’s “Money Changes Everything” took on new meaning in Reagan-era 1984, while the bisexual overtones of a lyrically-in-tact, synth-driven subversion of Prince’s “When You Were Mine” is difficult to ignore: “I never was the kind to make a fuss/When he was there/Sleepin’ in between the two of us.” Two other covers, a poppy redo of Jules Shear’s eccentric “All Through the Night” and the reggae-hued anthem “Girls Just Want to Have Fun” emerged as two of the greatest pop masterpieces of the ‘80s. It’s not until the ageless ballad “Time After Time” that Lauper makes her first songwriting contribution. With its simple keyboard-synth chords, bright, jangly guitars, clock-ticking percussion, and elastic bassline, the song is the album’s finest moment, if not Lauper’s greatest moment period. Her voice is deeper than on the chirpy Betty Boop-inspired one-two punch of “He’s So Unusual” and “Yeah Yeah,” the solemnity of her performance starkly contrasting her provocative, tongue-in-cheek ode to masturbation “She Bop.” It’s this rare balance of camp and candor that set Lauper apart from her contemporaries and continues to retain her place in the pop pantheon.