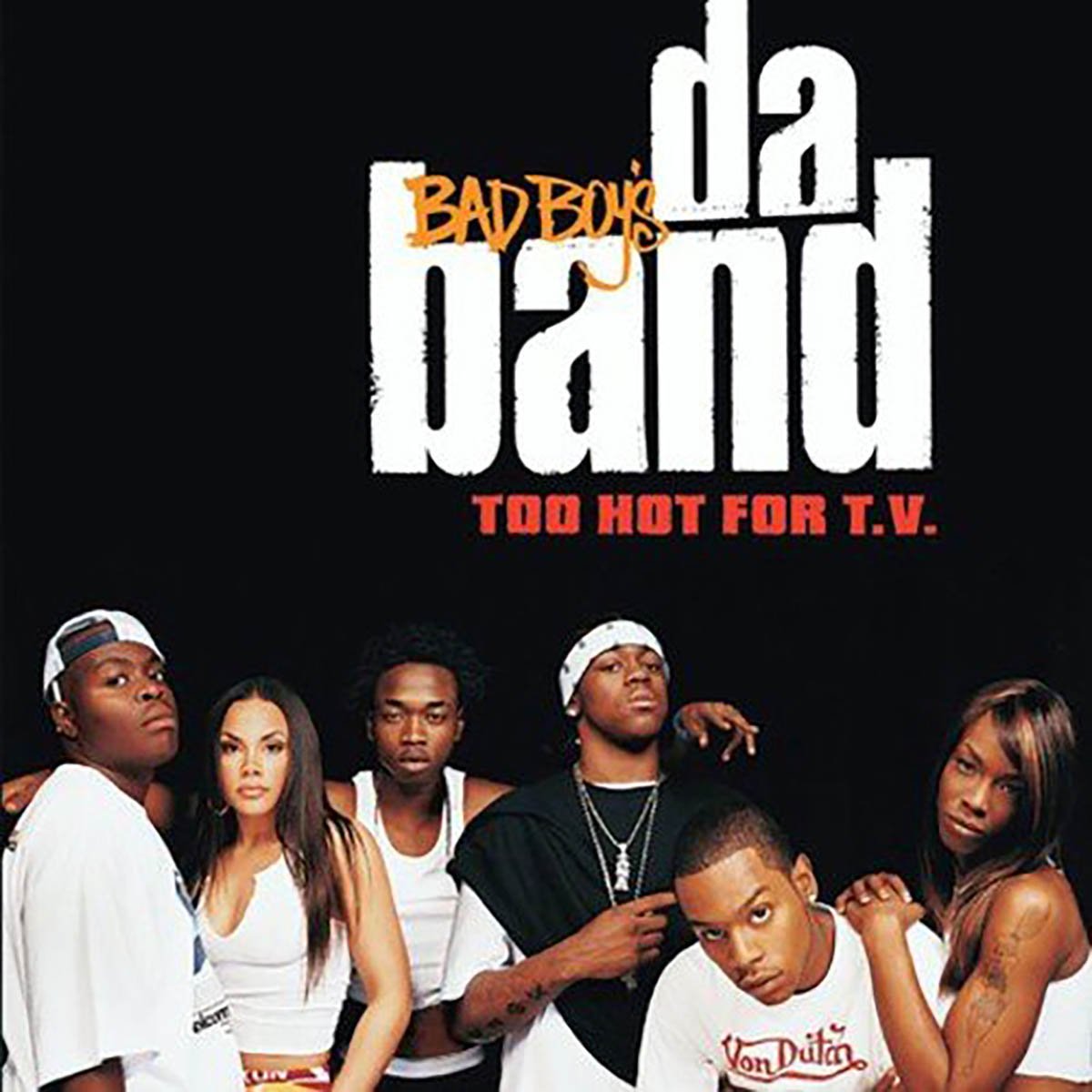 Let’s get down to the nitty grit-tay. I refuse to bitch about the current state of hip-hop, where truly gifted artists are lost beneath the steaming mounds of crap. Okay, well I guess I just did. Even more troubling is how quickly a few nobodies can be transformed into hip-hop stars with just a little bling-bling courtesy of Jacob the Jeweler, a few heart-to-hearts with P. Diddy and a whole lot of pre-paid national exposure. Taking a cue from the cookie-cutter selection process of American Idol and MTV’s Making the Band (which brought us the incomparable O-Town), Diddy’s Making the Band 2 plucked six “lucky” winners with varying degrees of talent off the street for Bad Boy’s Da Band. Complete with countless “big-ups” to MTV, Bad Boy, “band” members who never made Da Band, and obligatory interludes, the resulting Too Hot For T.V. sounds a hell of a lot like your typical hip-hop album. There are a few catchy joints (“Why,” off the Bad Boys II soundtrack, the Wyclef Jean-produced “Do You Know,” and “My Life,” though I have no idea how “Cheers to Me Mr. Bentley” found its way into the mix), and the mish-mash of styles (including the smooth R&B of Sara and the reggae-rap of troublemaker Dylan) works occasionally, but it’s just simply not as much fun as watching how far Puff’s minions will go for cheesecake, er, fame.

Review: South, With the Tides