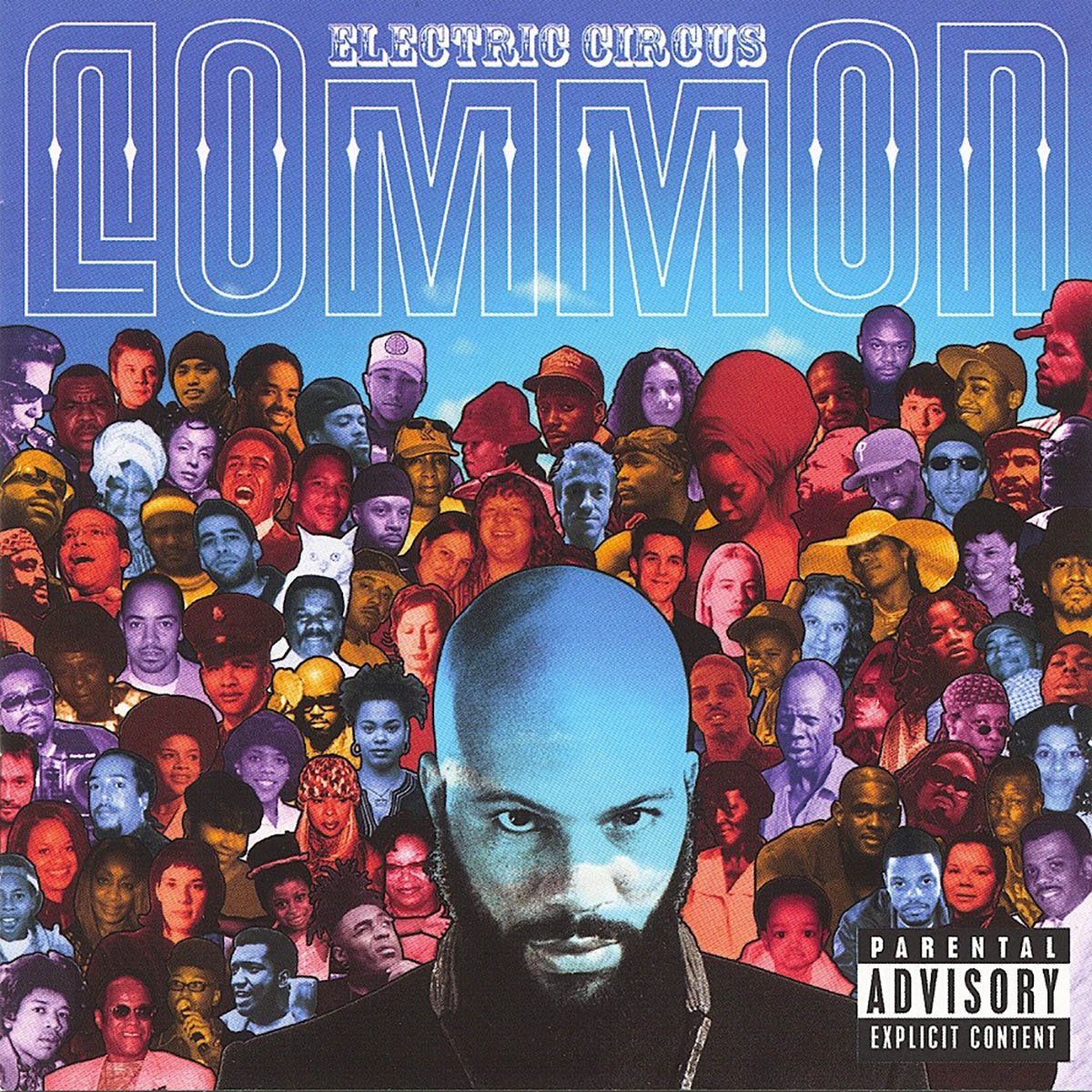 Over the course of four innovative releases, Common has dared to push the envelope of progressive hip-hop, his musicality informed by insightful lyricism bound with palpable strains of traditional R&B, soul, jazz, funk fusion, fuzz-guitar rock and psychedelic pop. On this latest disc, Electric Circus, Common channels the ghosts of Jimi Hendrix and Jim Morrison to achieve a post-gangsta rap hybrid unlike anything else out today. Employing an impressive cast of guest stars (the Neptunes, Jill Scott, Mary J. Blige, Erykah Badu, and Prince, to name a few), Common reaches new heights of resonance as he soars smoothly through bluesy refrains (“I Got a Right Ta”), engages in trip-hop lounginess (“New Wave”) and delves into big band (“I Am Music”). Common is an artist cut not from the same mainstream cloth as his hip-hop brethren, but from an entirely fresh fabric; he weaves personal realities heavily loaded with soul-searching honesty and delivers it in a laidback, comfortable flow. I daresay, if Marvin Gaye were alive today, this is what he might have sounded like.

Raw Poetic Space Beyond the Solar System Review: An Expansive Universe of Excess 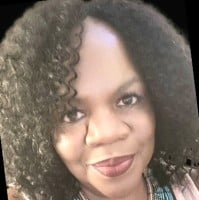 Review: System of a Down, Steal This Album