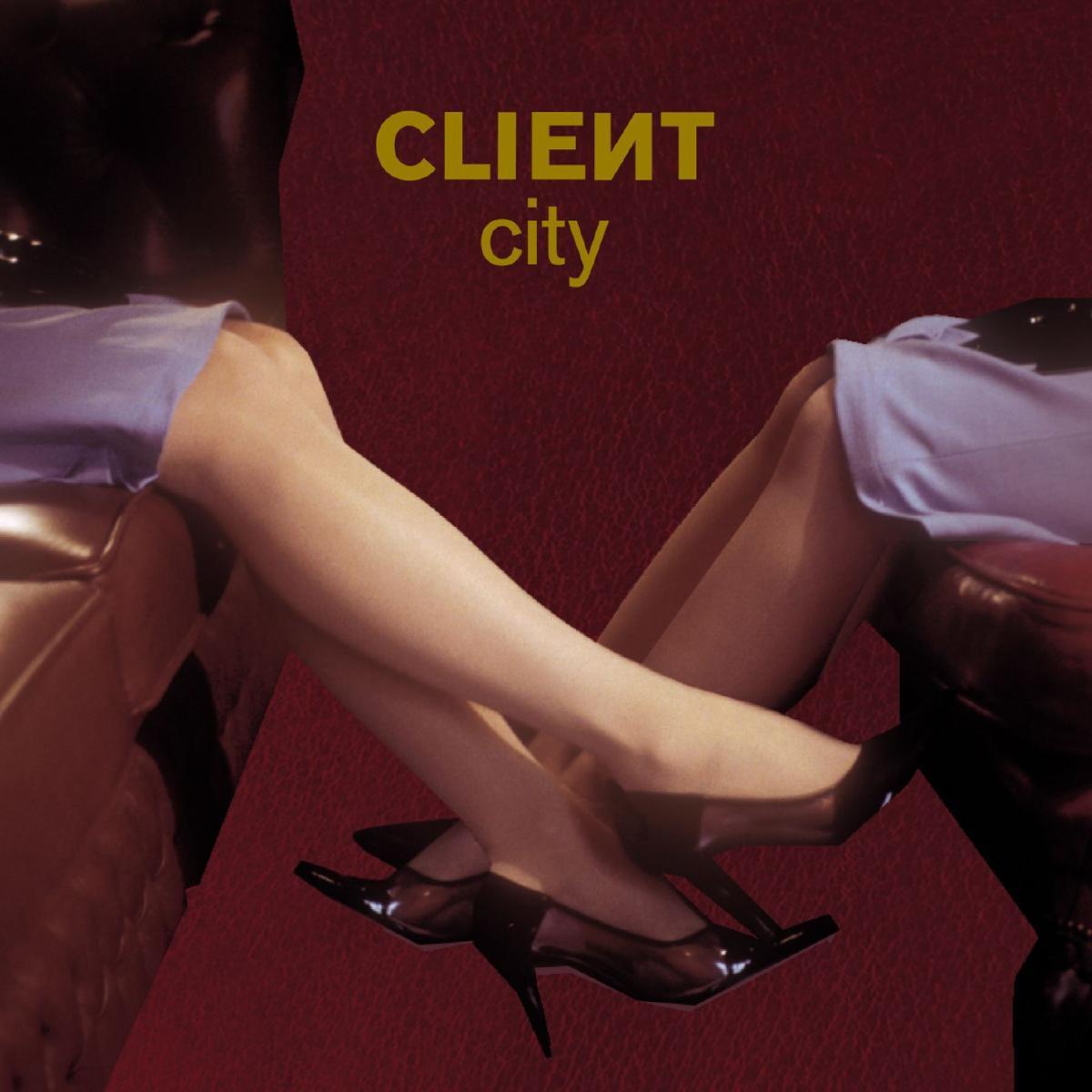 Whether it’s nü-metal, garage rock, or retro electro-pop, the basic tenet behind music’s recent revivalist obsession is, more times than not, “It’s been done before” and not “Can it be done better?” Which puts most of the emphasis on recreation (and the degree to which a band succeeds at said recreation), not creation itself, making it fairly easy to just sit back and enjoy the nostalgia without having to think too hard. Such is the case with Client’s City. There’s nothing new here—it’s a bit more dour than the duo’s 2003 debut, but in terms of early-‘80s synth-pop, it hits the nail on the head, conjuring the music of Human League and Berlin, the books of Bret Easton Ellis, and the paintings of Patrick Nagel in one fell swoop. Homage aside, City is actually a very well crafted album: The interlude “Cracked” provides a subtle but smart segue between the lush “One Day At A Time” and the acerbic Less Than Zero middle stretch of the album. Like Easton Ellis’s writing, City is as painfully hip as it is hard to resist. City teeters between Client’s softer side (“Radio,” “One Day At A Time,” and dramatic, string-laden “The Chill Of October”) and the duo’s bleaker, seedier self (“In It For The Money” and the piano-driven “Pornography,” which might be what Tori Amos would sound like today had she continued in her electronic/industrial direction). The essentially anonymous Client A and Client B (a.k.a. Kate Holmes and Sarah Blackwood) have a distinctly British flair (naturally), their image seemingly tailored for foot fetishists and those who get off on Eastern European-style secretary/dominatrixes in knee-high skirts. It really has nothing to do with the music (again, naturally), but it should be noted that the only glimpse we get of A & B is their slender, stockinged and high-heeled legs.