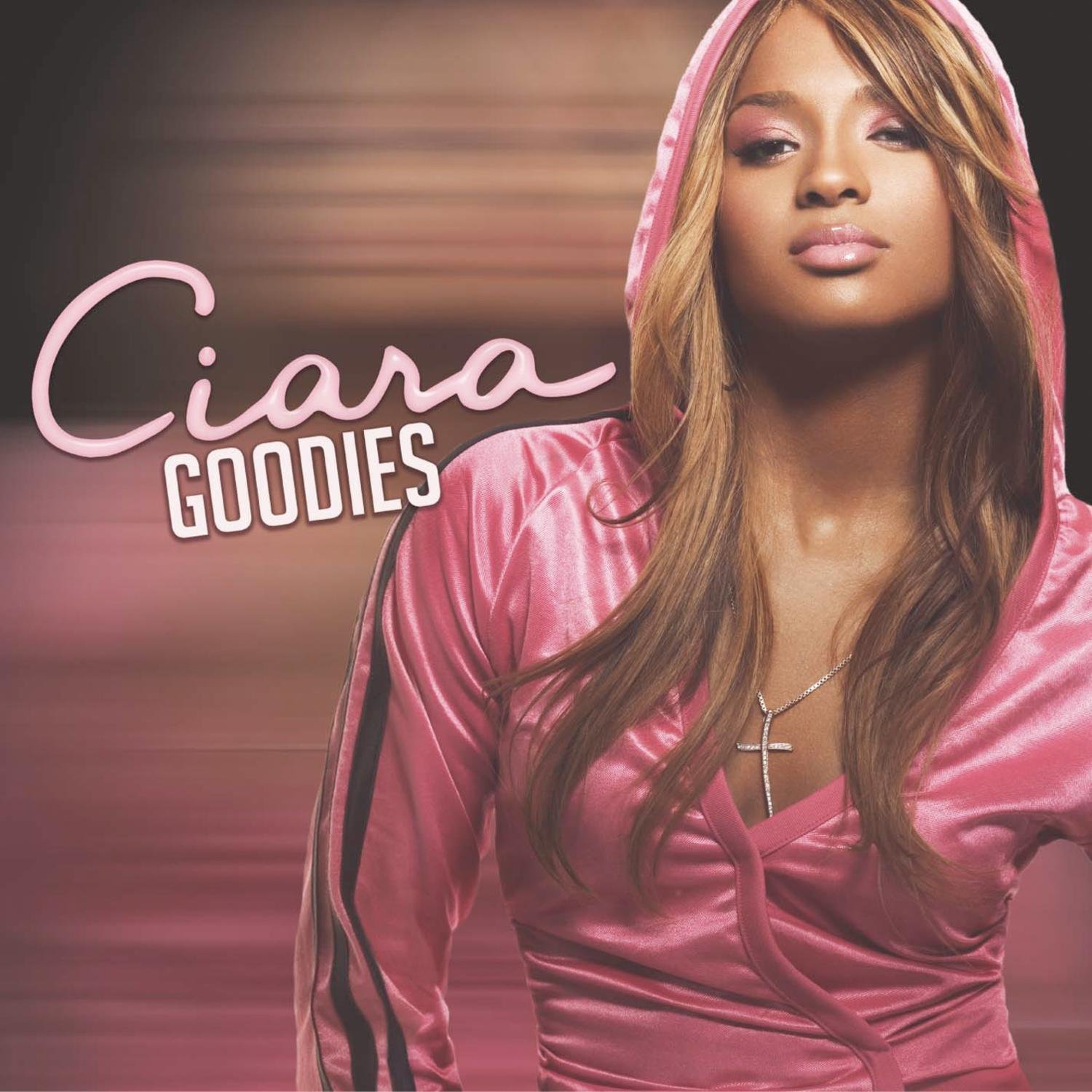 There’s something infuriating about Ciara’s hit single “Goodies.” Maybe it’s the song’s bleating siren loop, or its emaciated hook, or the fact that the girl just can’t sing. But repeated listens reveals the true production genius behind the song’s success—just check out the faux operatic vocals of the second verse and spaghetti-western guitar riff toward the end of the song. Like Usher’s “Yeah!” (also produced by the King of Crunk, Lil Jon), it’s not the chorus that gets stuck in your head (Ciara could be singing about—I don’t know—milkshakes, and it wouldn’t really make a difference) but the incessant oscillating whistle. (I swear you can hear dogs barking halfway through the song.) “Goodies” is being touted as the second “Crunk & B” song ever, and Ciara is being dubbed “The First Lady of Crunk & B,” but “Goodies” owes just as much to Kelis’s “Milkshake” as it does to Usher’s omnipresent “Yeah!” Aside from the fun dance track “1, 2 Step,” featuring Missy Elliot, Ciara’s debut doesn’t exactly deliver the, uh, goods. Though the album has a clear retro-’80s quality, her influences don’t run very deep: Destiny’s Child is an admitted influence, and “Pick Up The Phone” is a much less sexy rip off of Aaliyah’s “Rock The Boat.” Much of the material is at odds with Ciara’s age (18 years old), the revelation of which adds a creepy, Britney-esque layer of tease to the mature “Thug Style” (“Now my parents are gone…Nobody’s home, we can kick it all night/I know that you don’t have a curfew”) and “Goodies.” The second half of the album is sunk by a series of drab ballads, save for R. Kelly’s “Next To You,” which effectively captures Ciara’s youthful indecisiveness. Only one question remains: When it says “Produced, Written And Arranged By R. Kelly,” does that mean he fucked her too?