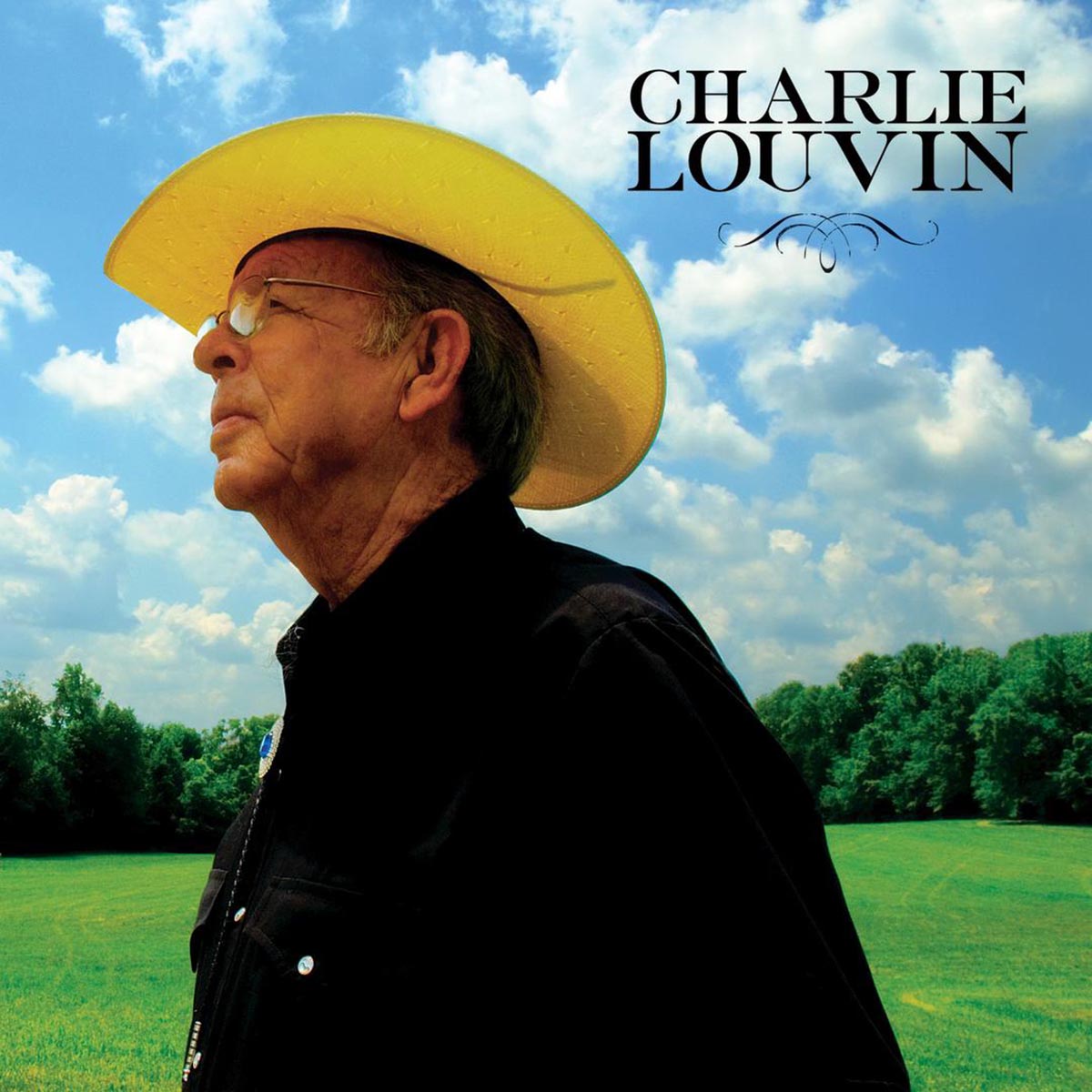 Depending on your politics or aesthetic principles, the cover art for the Louvin Brothers’ Satan Is Real is either the greatest example of awkwardly accidental kitsch genius or pop-culture Evangelicalism at its most pathetic. The cover in question depicts the Louvins in lily-white suits to match their Christian souls—to paraphrase Jerri Blank—testifying in front of a giant cardboard devil, whose cartoonishness anticipates the album artwork of any number of Ronnie James Dio records and South Park’s Saddam Hussein-adoring prince of darkness. So Satan Is Real is probably the only album that is in both John Waters’s and Pat Robertson’s record collections.

It’s easy, or maybe just overly cynical, to attribute the album’s popularity with the indie-rock and alt-country scenes to its bizarre cover (which earned the Louvins an entry in the Incredibly Strange Music book series as well as the Country Music Hall of Fame). Regardless, everyone from Gram Parsons to Uncle Tupelo to Jack White has covered Satan’s tunes, and the new self-titled release by the 80-year-old Charlie Louvin features whipper-snapping members of Lambchop, Superchunk, Clem Snide, and Bright Eyes. So Charlie Louvin, which features only one new song alongside 11 well-worn favorites, would probably pass by unnoticed if it didn’t pander to hipsters. Seriously, when Louvin has released literally dozens of recordings of “Great Atomic Power,” is there really a void that must be filled by a duet with Jeff Tweedy?

All great evangelists and prophets, from Elijah to Lenny Bruce, point out the weaknesses in others by marketing their own self-confidence, and therein lies the power of Satan Is Real and Louvin’s other gospel records. But producer Mark Nevers has taken Rick Rubin’s cue, and by capitalizing on every one of Louvin’s croaks and wavers, it all seems a little less convincing, perhaps exploitative, when Clem Snide’s goofball frontman Eef Bazalay croons “The Christian Life” alongside a straight-up elderly sounding Louvin. Far be it for me to tell the guy with as much gospel street cred as Nevers (he’s mixed Michael W. Smith, for Christ’s sake) how to do his job, but since he also engineered Lou Barlow’s horrible Emoh, here goes: Charlie Louvin drops the ball on all the cuts from Satan Is Real. “Kneeling Drunkard’s Plea,” “Christian Life,” and “Atomic Power” should make the listener feel terrified for their mortal soul; hearing Louvin more or less pounding weakly at death’s door just makes me feel sad.

Not surprisingly, Charlie Louvin’s best tunes are about death and dying. “Ira” is a simple, heartfelt ode to Louvin’s brother and bandmate while “Grave On The Green Hillside” is a rousing barn-dance requiem, thanks to Tift Merritt and Joy Lynn White’s hollering and Marty Stuart’s mandolin. By turning the hilarious murder ballad “Knoxville Girl” (the narrator explains his gore-soaked clothes by telling his “anxious mother I was bleeding at my nose”) into a waltz is ingenious, and adding Will Oldham’s grandfatherly tenor to the mix is perfection. Not just a pretty voice, Louvin is one of country music’s finest songwriters. So it’s all the more disappointing that his first record in 10 years features just one new song.

But even if Charlie Louvin is unnecessary, it’s still kind of wonderful. Two duets with George Jones, for instance, are excellent even by the high standards of both artists’ back catalog. Never mind the odd inconsistency of two friends singing “Must You Throw Dirt In My Face” together (it’s one of those perfect country songs that says “fuck off and leave me alone” as politely as such sentiments can be said), the pairing of two vocalists whose crystalline voices are now weathered and weary clicks in a way that juxtaposing, say, Johnny Cash and Fiona Apple never could. Sure, of course Charlie Louvin and George Jones sound good together. But when so many records these days try too hard (I’m thinking primarily of Lucinda Williams’s West and of the upcoming Arcade Fire album), it’s refreshing to hear something so effortless.