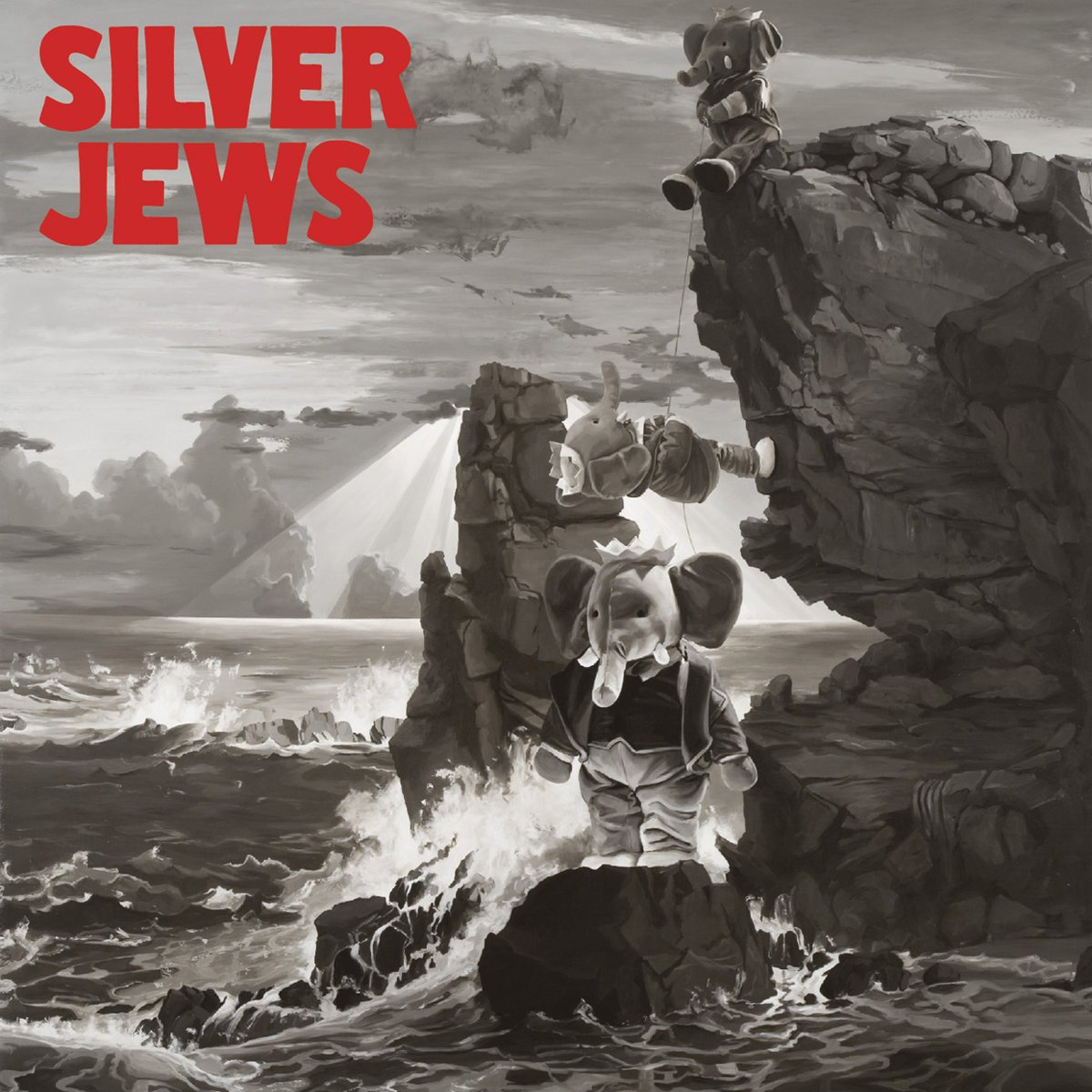 So much time passes between Silver Jews albums—three years since the last record, four since the one before that—that it’s easy to succumb to the fervor of the event and declare, “This one’s the best one yet!” A forgivable leap, perhaps, since the Joos’s first full-length, Starlite Walker, is a lo-fi indie-rock classic from the era when there were an awful lot of lo-fi indie-rock records, and there have been two bona fide masterpieces in addition to that (1998’s American Water and 2005’s Tanglewood Numbers). Hindsight may prove me wrong, but even when I temper my enthusiasm as much as possible for the needs of an objective record review, Lookout Mountain, Lookout Sea still sounds like a tour de force. I’ll refrain from deeming it the best one yet, but it’s certainly the best album I’ve heard since Joanna Newsom’s Ys.

There are a number of changes to Silver Jews’s approach with Lookout Mountain—the performances are tighter, the lyrics generally more optimistic and more often narrative-based, there’s more of Cassie Berman’s vocals—but this is still familiar territory for fans of David Berman’s unique synthesis of poetry, rock and country. He is one of the finest lyricists any of those genres have produced in the last century or so, with sardonic bon mots like “I’ve been lonely since she found Christ” partnered side-by-side with an unmatchable ear for detail. Lookout Mountain is Berman lyrically at the top of his game, crafting characters comparable to the narrators of Blood on the Tracks and “Desolation Row.” There’s “Aloysius, Bluegrass Drummer,” a naïf who falls in love with a “no wave singer” named Brick Butterfly, a fatty-foods addict (“She was a hardcore gobbler and a long time guzzler of hydrogenated crap”) who dupes him out of a tub of lard from the restaurant where he washes dishes. There’s the lovers-on-the-lam of the album’s centerpiece “San Francisco B.C.,” who get mixed up with a gangster named Mr. Games (“He had a jeweler’s hands and a blurry face”) and his stepson Gene, whose spectacularly bad haircut (“It wasn’t new wave/It was human error”) leads to the most memorably phrased brawl (“He came at me with some fist cuisine”) since Kinky Friedman’s “They Ain’t Making Jews Like Jesus Anymore.” Elsewhere, a mopey bargoer personifies and empathizes with the jukebox (“Suffering jukebox, such a sad machine/You’re all filled up with what other people mean”), inmates live in a “Candy Jail,” and the son of a steamroller driver and a crossing guard (“She got rolled when he got steamed”) builds a “Party Barge” out of a weeping willow tree, and is rescued by a St. Bernard when it starts to sink.

These stories are playful and imaginative, but Berman’s genius also extends to pathos. Lookout Mountain’s closing track, “We Could Be Looking for the Same Thing,” is a gorgeous duet between Berman and his wife Cassie about the practicalities of romance (“We could belong to each other/If you’re not seeing anyone”). And the heartbreaking “My Pillow Is the Threshold,” partly inspired by the late Jeremy Blake and Theresa Duncan, is narrated by a character who gives up on a waking life without his beloved to chase after her in dreams: “What looks like sleep is really hot pursuit.”

Of course, there’s more to Lookout Mountain than the lyric sheet. There are no doubt those who dislike Berman’s voice, though I can’t imagine why: He has a forceful, do-more-with-less kind of presence akin to Johnny Cash and Stephin Merritt. Cassie Berman’s prominence is a treat (she’s more Tammy to his George than Emmylou to his Gram), particularly when hollering such gems as “Lend us your coordinates, we’ll send a St. Bernard!” Each song is brightened with taut arrangements and production by Lambchop’s Mark Nevers, tweaking the off-the-cuffness of Tanglewood Numbers, and the band whizzes through a number of genres, from the gentle psychedelic rock guitar of “What Is Not but Could Be If” to the salsa-imbued “Aloysius.” It is no small feat to write melodies as memorable as Berman’s exceedingly quotable lyrics, but on each song here, he does. Lookout Mountain is an outstanding work of art.