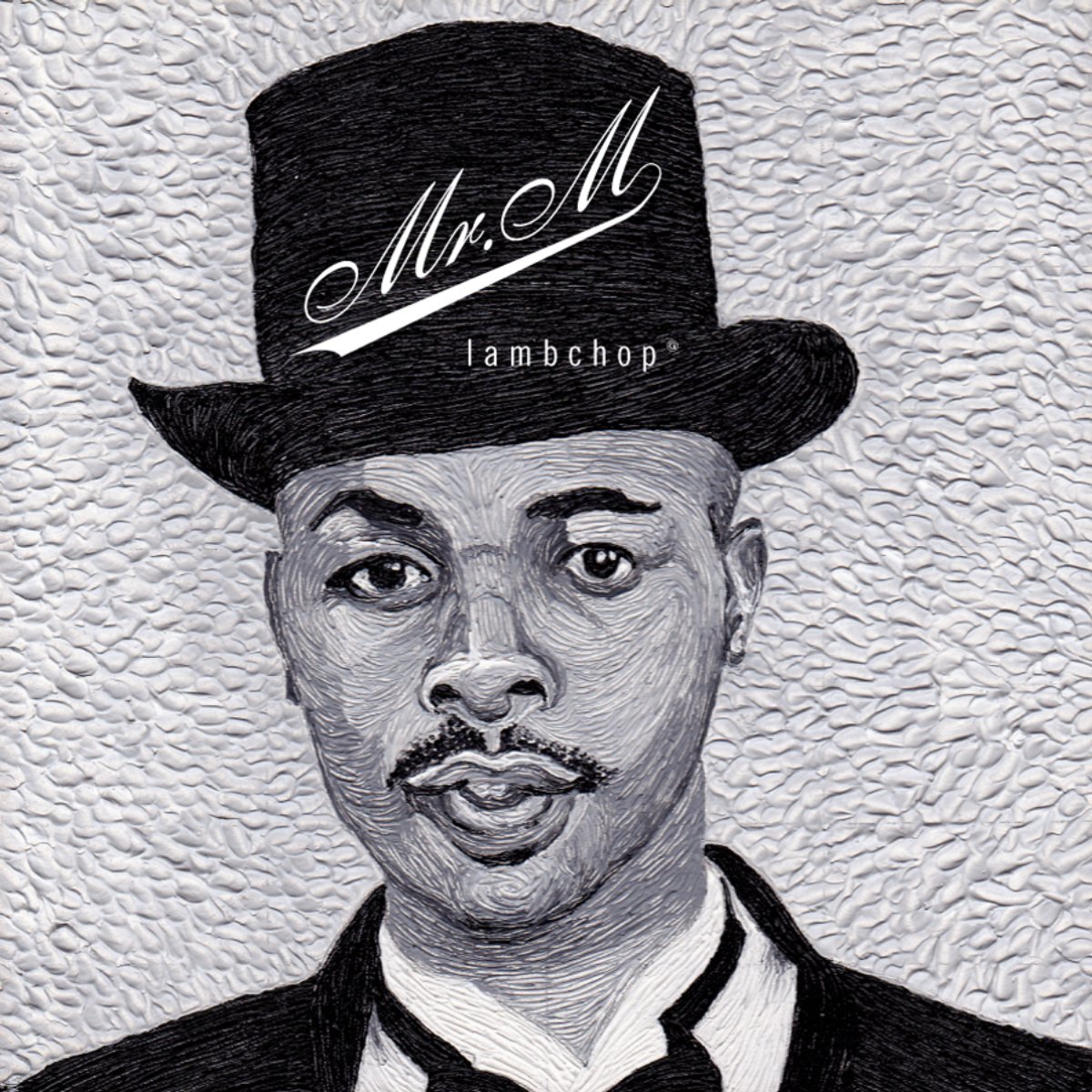 Befitting an artist who’s established himself as both a inquisitive genre mixer and inveterate jester, Lambchop’s Mr. M opens with a joke. “If Not I’ll Just Die” starts off lush and old-fashioned, a single piano plink giving way to the whisper of a brushed snare drum. Then Kurt Wagner opens his mouth, and if his smooth, smoky voice alone isn’t enough to break the reverie, the words that follow are: “Don’t know what the fuck they’re talking about.” It’s the kind of high-toned silliness that leaves Wagner and company’s 12th album sounding fresh despite the familiarity of its themes.

Wagner, who’s sustained Lambchop through 20 years of rotating membership, belongs to a class of word-focused songwriters for whom music is both a secondary element and a prop—people like John Darnielle of the Mountain Goats, Bill Callahan, and David Berman of the Silver Jews. For minimalists like Darneille, music is barely a concern—a flat acoustic line humming along beneath the words. For Wagner or Callahan, it serves as a strange but fitting counterpoint to the emotional tenor exhibited in the words. Lambchop remains interesting as a project because Wagner mixes and matches genres so adroitly, forming them into a toolset that tends to change from album to album.

The prevailing aesthetic here adapts the breezy piano compositions of OH (Ohio) into a sound that hints at the style of big-band crooners: elegant strings laid over softly delivered lyrics. There’s little of the country influence that dominated his first few albums, which remains mostly in the domestic, lovelorn slant of the lyrics. Wagner’s imagery and metaphors are small and often forcefully awkward (“The sky opens up like candy,” he sings on “Mr. Met”), favoring simplicity over any sort of grandiosity.

The lyrical and musical elements mix perfectly on tracks like “Gone Tomorrow,” in which he remembers wine tasting “like sunshine in a basement,” with piano and strings sprinkled liberally over a luminous reminisce. The song seems to wrap up near the three-and-a-half-minute mark, winding down for a while over a gorgeous palette of orchestral patter and jazz drums before roaring back again, reformed as a makeshift raga with thrumming sitar. Presenting musical and lyrical content in discrete halves, it functions as a microcosm of the kind of balance that makes Lambchop great, a poetic focus on words that doesn’t scrimp on the music.

Review: Sinéad O’Connor, How About I Be Me (And You Be You)?

Review: Loops of Your Heart, And Never Ending Nights