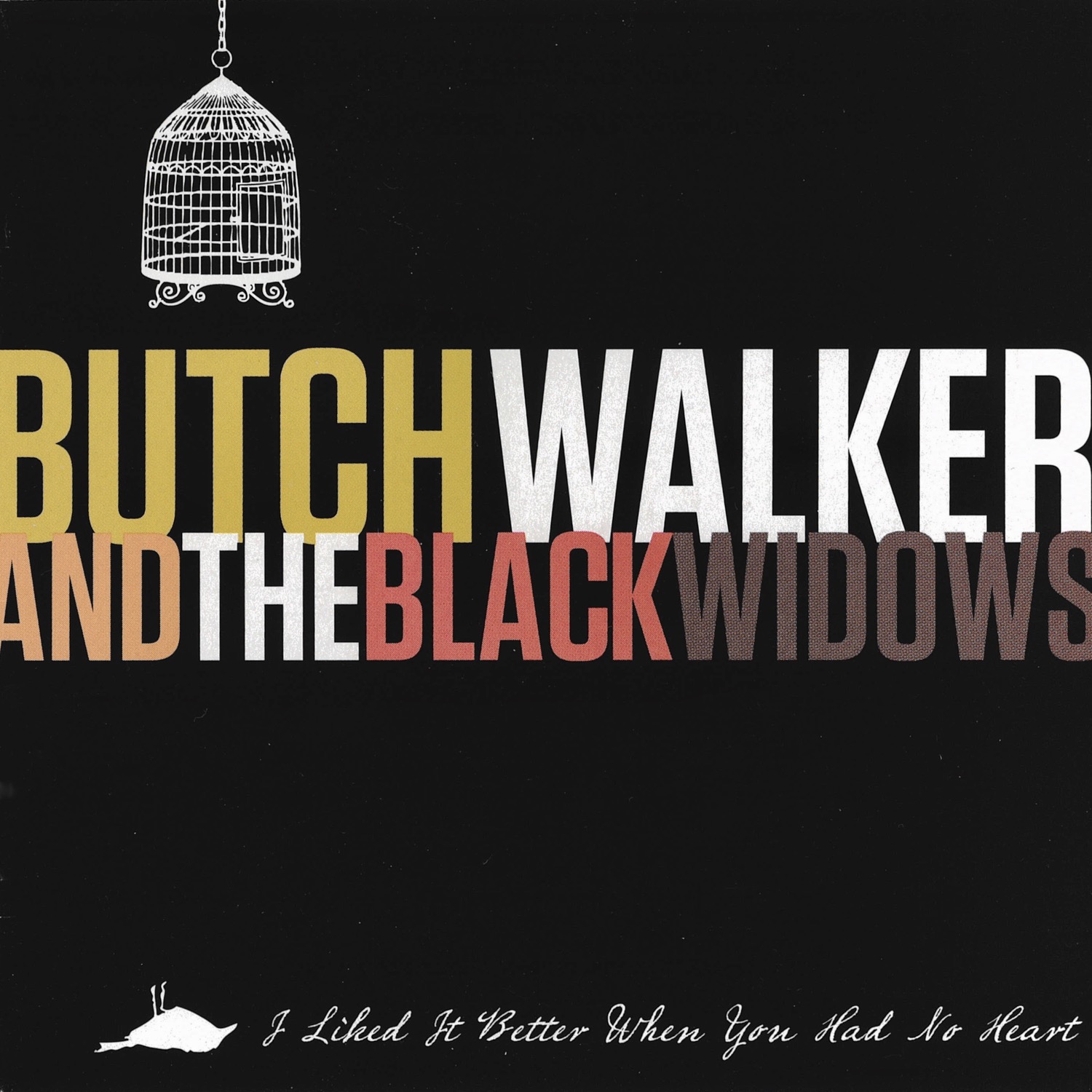 Lost in the seemingly endless discussion of Taylor Swift’s predictably tone-deaf performance at the Grammy awards is that she was joined on stage by producer Butch Walker, whose fantastic arrangement of Swift’s “You Belong with Me” emphasized the terrific melody and structure that are the song’s real selling points. Walker brings those same instincts for indelible pop hooks and outsized arrangements to his fifth solo album, I Liked It Better When You Had No Heart, on which he is joined by crackerjack backing band the Black Widows. Raucous opener “Trash Day” and the sing-songish “She Likes Hair Bands” showcase a strong influence of the crunchy guitar-pop of the Replacements, and Walker’s razor-sharp production plays to the strengths of his songwriting. The melodies induce sugar shock, and even midtempo cuts like “Don’t You Think Someone Should Take You Home” are structured with standout hooks packed back-to-back-to-back. Every song sounds like a surefire top 40 hit, which keeps the focus away from Walker’s tendency for ironic, wiseass wordplays and otherwise pedestrian lyrics: “Pretty Melody” and “Stripped Down Version” suggest a degree of winking self-awareness that never quite materializes, while “They Don’t Know What We Know” and “Canadian Ten” play as empty genre pastiches. Moreover, the whip-smart hooks and spot-on production on Heart mask Walker’s vocal deficiencies, which might otherwise be a more serious liability. To that end, he may just be the ideal person to produce Swift’s next album.