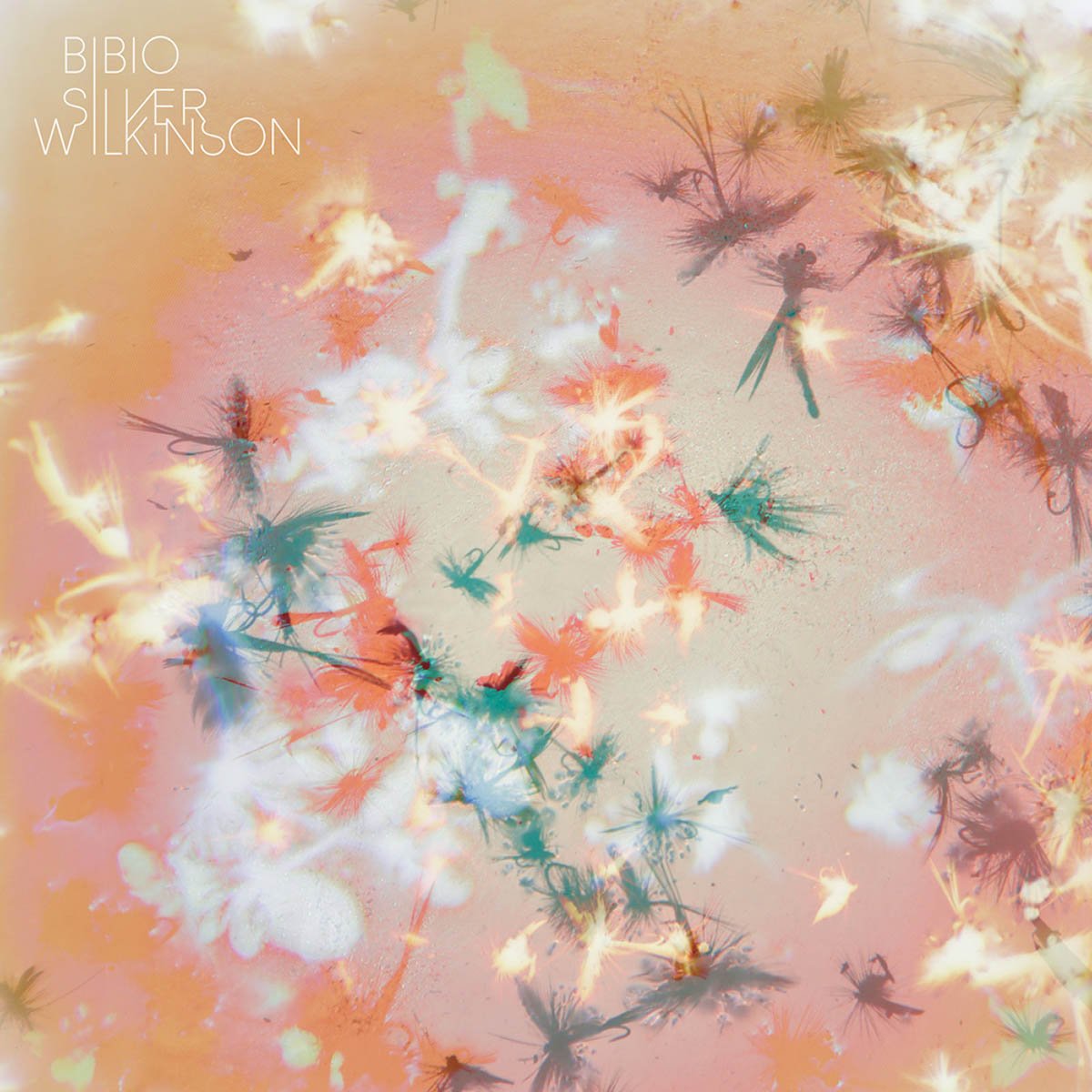 The last we heard from British producer Stephen Wilkinson, he was splicing together various funk-laced genres on Mind Bokeh, his excellent sixth album as Bibio. Wilkinson’s music has always defied classification, but Mind Bokeh was a literal haze of influences and styles that, judging from the sentimental care with which they were handled, were ripped straight from whatever was playing on the radio during the salient moments of Wilkinson’s childhood. Silver Wilkinson maintains the affectionate posture toward everything retro, but brings Bibio’s aesthetic into clearer focus, sharpening the previous album’s anything-goes blur down to two distinct categories: stuttering, chunked-out funk jams and dreamy psych-folk ballads.

Wilkinson’s role takes on an openly schizophrenic nature as he switches between the two styles, assuming the face of a beat-splicing mixer one moment before ditching the software and sequencers to become a guitar-strumming troubadour the next. Though his approach to both roles remains evenhanded throughout, there’s never any doubt where Wilkinson’s ultimate strength lies: The strutting, ever-shifting “You” is undoubtedly the best track he’s ever produced, an undulating slice of chillwave that proudly relies on a chopped-up sample of the Commodores’ “Just to Be Close to You.” Everything about it is so expertly balanced—from the hyperactive jumps in percussion to the beguiling combination of Lionel Richie’s pitch-shifted vocals and the song’s reflective, Mind Bokeh-esque brooding—that it’s a wonder why Wilkinson avoids returning to the formula for the remainder of the album, where even among the more production-heavy tracks, nothing comes close in terms of technical or intuitive savvy.

Still, Wilkinson delivers solidly on the album’s more organic offerings. “Look at Orion!” is a dark, star-dusted lullaby set to heartbeat-mimicking percussion and skipping organ runs, while “A Tout A L’Heure,” which borrows its title from the French expression for “a moment,” taps into the usual Bibio font of nostalgia, pairing ancient Korg synths with a dusty acoustic guitar melody that would be at home on any John Denver album. Album closer “You Won’t Remember” takes that backward-gazing pensiveness one step further, drowning Wilkinson’s daydreaming voice in several layers of cramped-bathroom reverb as a lonely, amp-less guitar trails on underneath. “This is you,” he sings, “more than you could know.” His choice to wear his heart on his sleeve ultimately rescues the album from its otherwise largely vanilla contents.