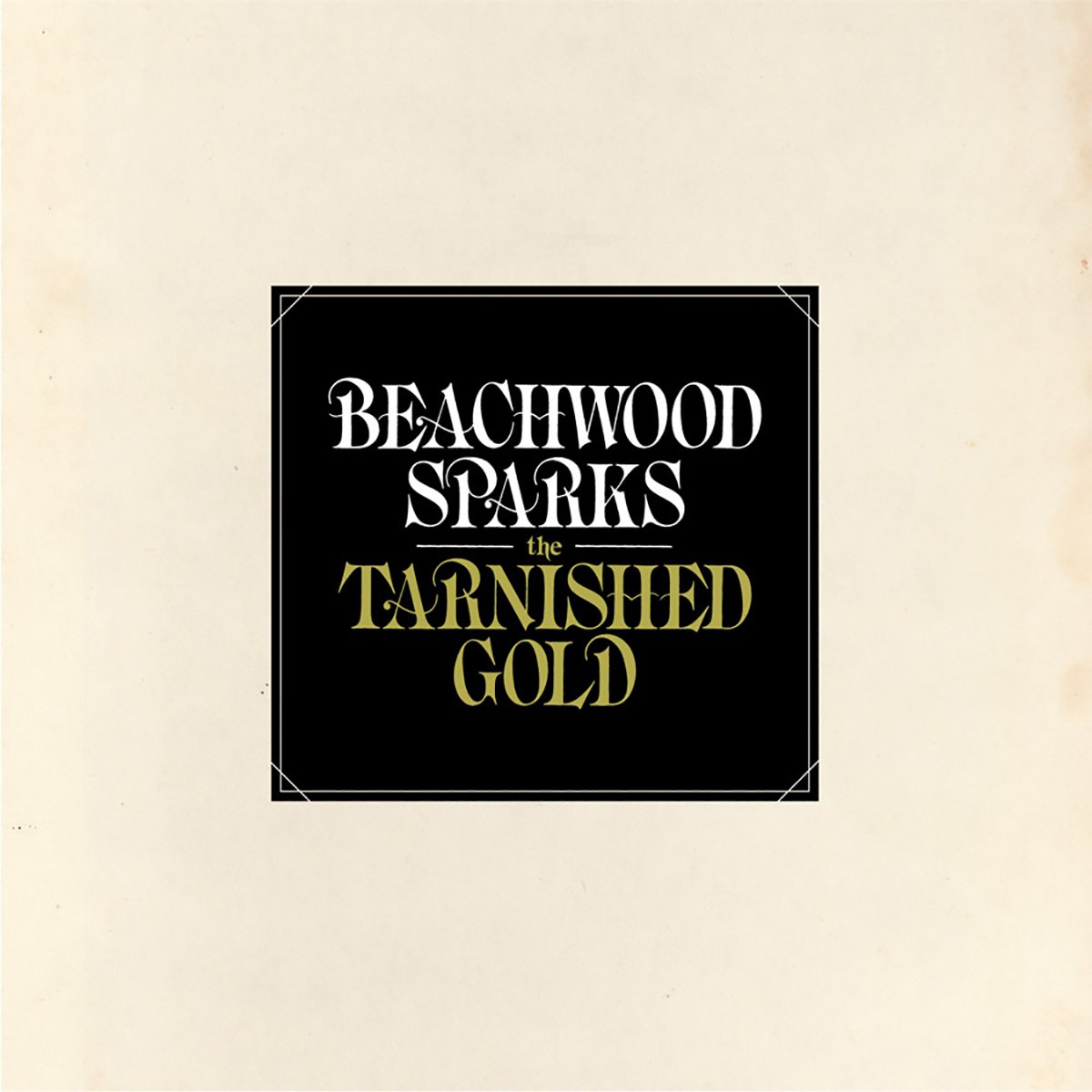 Beachwood Sparks’ brand of trippy country-rock was ahead of the curve a decade ago, but that style has been so thoroughly co-opted by the current indie scene that, in picking up where they left off, the band no longer sounds the least bit distinctive. To that end, The Tarnished Gold, their first release since 2003’s Make the Cowboy Robots Cry EP, finds Beachwood Sparks still capable of creating a laidback, ambling vibe and of arranging lovely multi-tracked vocal harmonies, but now the band is fighting for space along the crowded Grizzly Bear/Bon Iver/Megafaun axis.

Much like 2002’s Once We Were Trees, still Beachwood Sparks’ best album and a fine example of what “alt-country” could have been had it not collapsed under the weight of its own self-seriousness, The Tarnished Gold owes an obvious debt to the SoCal scene of the late ‘60s and early ‘70s. The Flying Burrito Brothers’ influence is all over “Talk About Lonesome,” with its rambling rhythm section, prominent Hammond B3 organ, and slightly cockeyed take on a conventional country narrative. But the heavy reverb in the mixing and the measured shifts in dynamics and tempo reflect the band’s progressive, modernist take on the music of acts like Poco and the Band.

“Mollusk” incorporates some ghostly backing vocals and surf-rock guitar figures into its tribute to a Venice, CA beach shop where local musicians gather for jam sessions, while opener “Forget the Song” puts a lush, richly layered spin on an otherwise straightforward country-folk ballad. Standout cuts like “Earl Jean” and the title track demonstrate how well Beachwood Sparks understand the formal conventions of their chosen genre: The bones of their songs are always sturdy, and the prog flourishes in their arrangements are light-handed and subtle, never drawing too much undue attention to themselves.

While the album may want for variety in its tempo (the mariachi-inspired “No Queremos Oro” is a slight diversion from the overall aesthetic, but it also settles into the same comfortable shuffle as the rest of the songs here), The Tarnished Gold is a consistently lovely, unassuming set. But that same lackadaisical tone plays against Beachwood Sparks: There’s nothing on the album that the band hadn’t already done a decade ago and that countless grizzled contemporary troubadours haven’t replicated many times over and, on at least a few occasions, pushed in directions that are more than merely pleasant.

Review: R. Kelly, Write Me Back