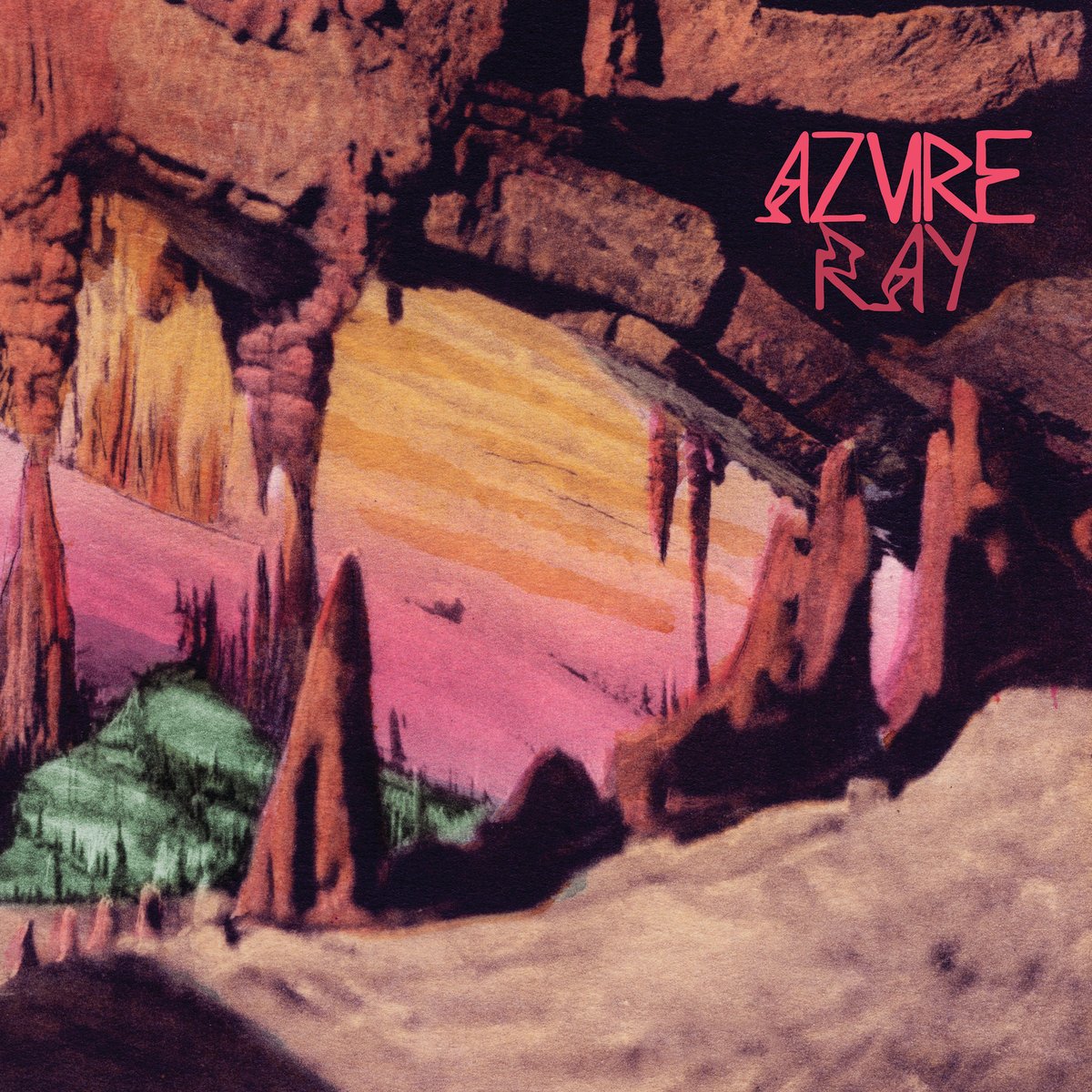 Over the course of five albums, Orenda Fink and Maria Taylor, a.k.a. Azure Ray, have proven themselves adept at a style of folk-pop that, while often lovely, hasn’t been particularly distinctive. The duo’s As Above So Below looks to rectify that with a radically overhauled aesthetic that bathes their trademark vocal harmonies and minimalist melodies in chilly, electronic atmospherics. Making such a significant departure a full decade into their career may sound risky, but it’s one that pays off for Azure Ray: The style they’ve adopted here accentuates their gifts for clever arrangements and puts a progressive, modern spin on their post-Lilith Fair output.

In terms of their narratives and deeply humanist bent, the songs draw heavily from the conventions of contemporary folk. “To This Life” and “The Heart Has Its Reasons” trade in images of discovery and rebirth, while “Red Balloon” makes references to unexpected summer rainstorms. Opener “Scattered Like Leaves” draws a parallel between falling autumn leaves and the end of the world, staring into the apocalypse and asking, “How could you love?” That simple question is given weight by the uneasy context in which it’s asked, and it speaks to the deep-seated sense of empathy that permeates all of the songs. Moreover, it’s indicative of the economy of the Azure Ray’s songwriting: the songs here impress for the specificity of their imagery and for the clarity of each precisely turned phrase.

What makes As Above So Below such an effective mood piece are the sparse, forward-thinking arrangements producers Andy LeMaster and the Faint’s Todd Fink, Orenda’s husband, give the duo’s straightforward songs, creating a real sense of tension by contrasting the nature imagery of the lyrics with haunting, otherworldly sounds. A minor-key electronic drone and some eerie “found” percussion play against the cheerful pop melody of “To This Life,” while the heavy reverb in the singers’ multi-tracked vocals on “Unannounced” creates a ghostly effect that reflects the fever dream of the song’s story. With just a couple of types of unique sounds for each track (like the distorted minor chord that punctuates “Scattered Like Leaves,” or the phase-shifted, looped vocal effect that repeats the main melodic line on “We Could Wake”), LeMaster and Fink build a distinct tone without pulling focus from the quality of Azure Ray’s songwriting or their intricate vocal harmonies.