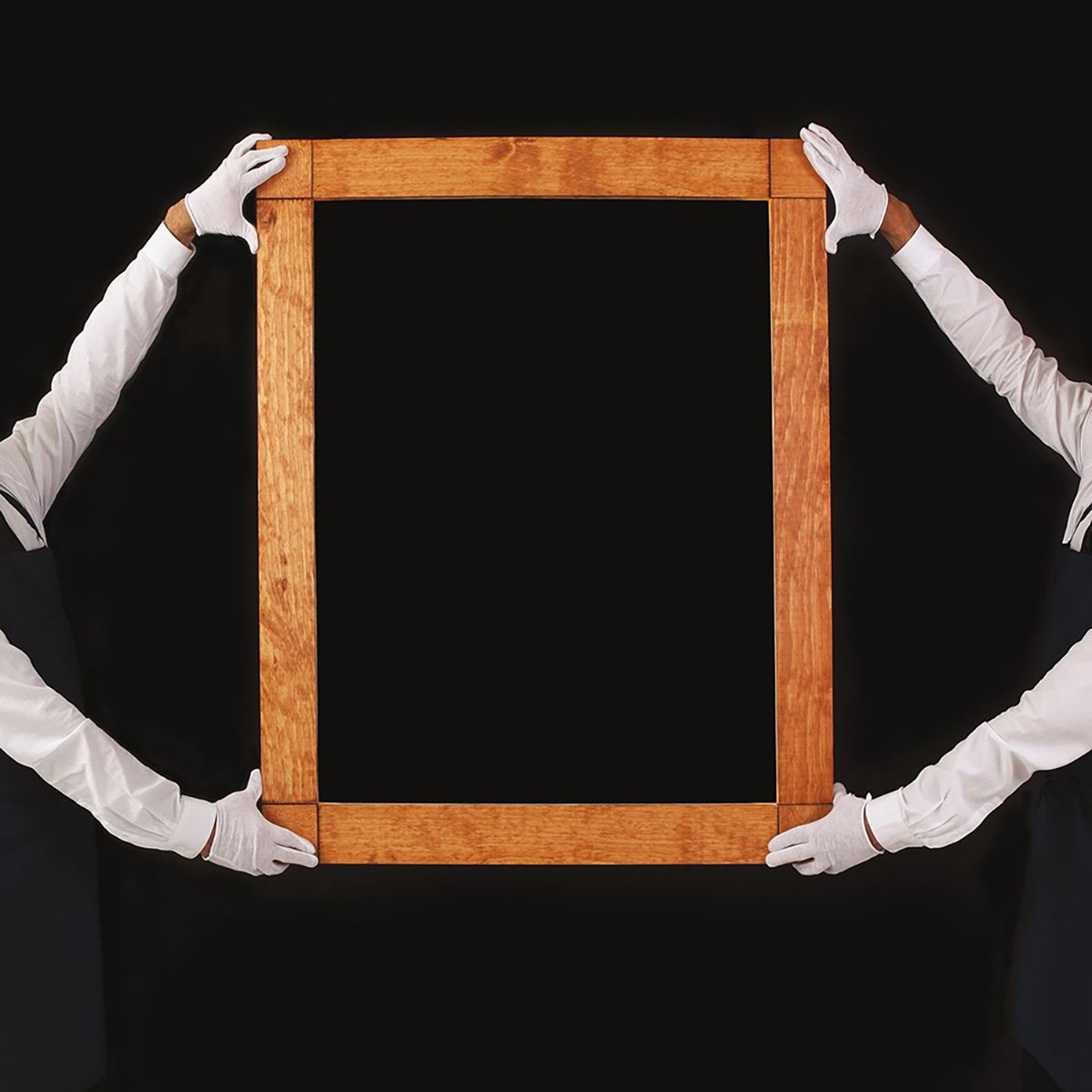 Arthur Ashin’s 2010 debut as Autre Ne Veut was a highly textured, baroque haze of art-damaged aesthetics and throwback AM-radio music—a psychedelic revenant of the analog degradation and halcyon days of mixtape culture to be filed under “hypnagogic pop,” a subgenre more concerned with fidelity and texture than melody and structure. Apart from the addition of empty effects, artists like Ashin, Ariel Pink, James Ferraro, and How to Dress Well are all about re-creationism and pastiche, painfully preoccupied with perfecting old ideas, but not particularly interested in—or capable of—creating new ones.

Much Like Ariel Pink and Ferraro, however, Ashin has shed the lo-fi memory trappings of hypnogogia. On his new album, Anxiety, Ashin has abandoned the subgenre’s bedroom isolationism for a drastically cleaner and more straightforward approach. While the album isn’t as enveloping as Autre Ne Veut’s woozy debut, it represents a maturing of Ashin’s songwriting and the sophistication of his craft. He now possesses a firmer grasp of melodic builds, as well as a superior understanding of basic pop form. Ashin no longer needs to hide behind smoke and mirrors of tape hiss and barren haze, in large part because Anxiety is, at its core, good, full-spectrum pop music: bright, soulful, carefree, flashy, emotionally radiant, and infectious.

The album invokes genuine musical influences, as opposed to the trash-culture sentimentality and pop-culture totems of Ashin’s earlier work. While he hasn’t entirely transcended previous bouts of romanticism, he’s learned to incorporate his musical imprints in an exceedingly more tasteful manner. In this way, Autre Ne Veut is a not so distant cousin of Grimes, another shameless re-creationist. But whereas Grimes unabashedly channels the ‘80s china-doll persona, as well as icons like Kate Bush, Ashin’s soulful enthusiasm nods to Prince, early-90’s R&B acts like Boys II Men, and contemporary pop stars like Lady Gaga and Katy Perry. It’s a refreshing, bold move to embrace the sort of influences the hipster crowd that made him so popular in the first place would scoff at, but it’s a risk that’s paid off.

Anxiety’s songs are economical, slick, and dripping with enthusiasm. The whole set is wonderfully theatrical, self-referencing, and injected with just enough humor to make Ashin’s indulgences at least palatable. He sings as if no one can hear him, like a commuter living out a pop-star fantasy in the privacy of his car, and it’s this naked authenticity that makes the album so immediately satisfying.

Not all of Ashin’s risks pay off though. More often than not, Anxiety’s blemishes are rooted in his inability to leave well enough alone. He tends to over-brighten, overfill, and over-emote. Anxiety’s most obvious flaw is its tendency to devolve into an overplayed caricature of itself. Its best qualities, when too densely applied, go from sugary-sweet to sickening. The ornate theatricality of songs like “Ego Free Sex Free” can feel labored, and Ashin’s rough but charming falsetto paired with boundless emotional vistas and hyper-tinkered production is likewise too much.

Despite all its plasticized production and cartoon antics, however, what makes Anxiety so endearing is that it’s the candid expression of an artist with nothing left to hide, and something real to share. The songs now speak for themselves, and that, at the very least, is a step in the right direction. 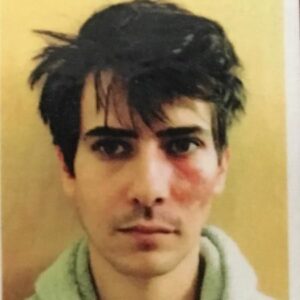 Jonathan Patrick's writing has appeared in Pitchfork, The Village Voice, Dallas Observer, The Quietus, Tiny Mix Tapes, and other publications.