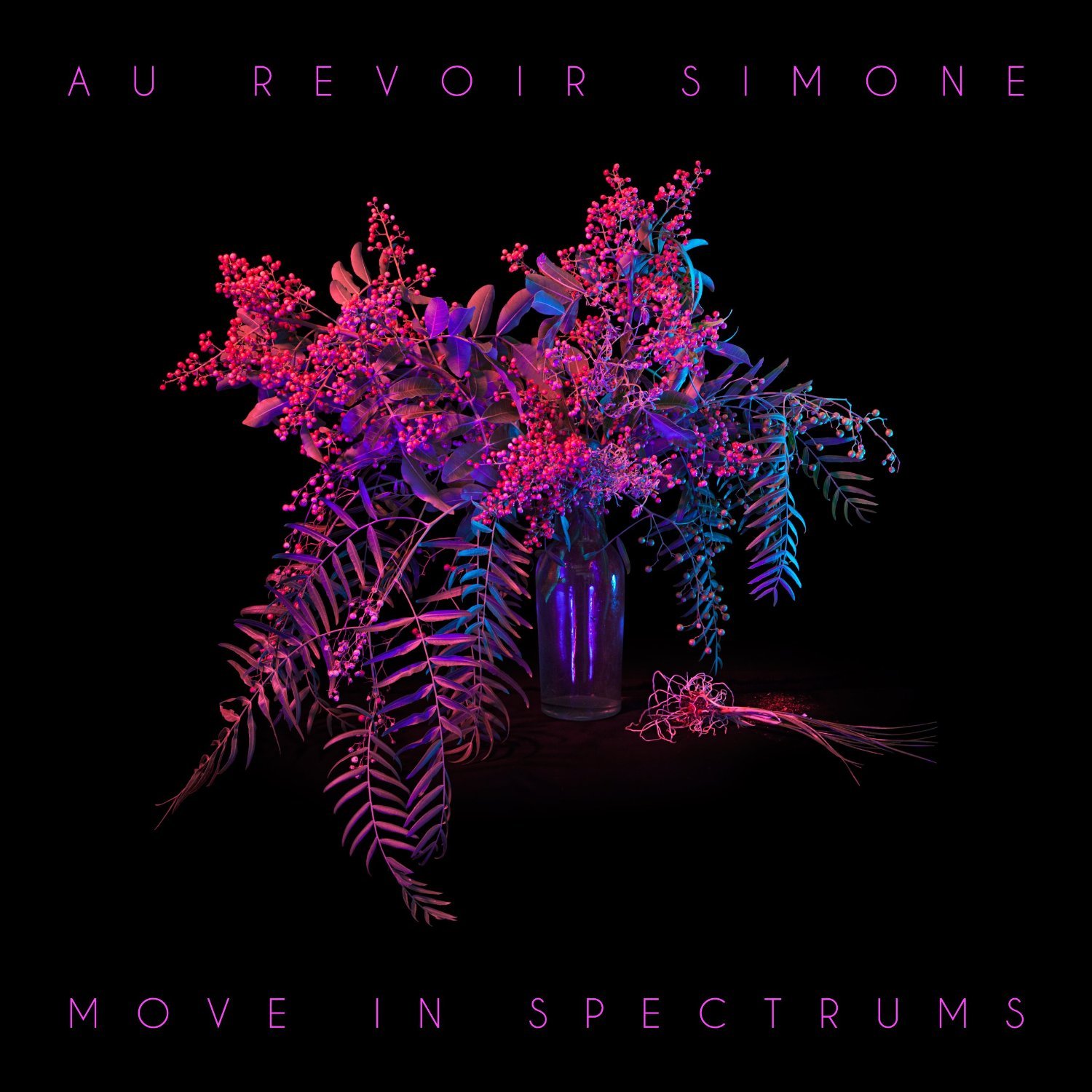 A lot can happen in four years. But with Move in Spectrums, Au Revoir Simone’s follow-up to 2009’s Still Night, Still Light, the band hasn’t exactly reinvented themselves. What the Brooklyn trio has done is made an album that builds on their various strengths as a band: The lyrics remain wryly sincere, the Casio keyboards plumb new textures, and most notably, Heather, Erika, and Annie fully embrace the beat. Where the drum machines on their previous efforts sometimes sounded thin and tinny, the brawnier low-end exhibited here is the ideal foundation for the group’s achingly pretty harmonies, helping to showcase their dulcet expressiveness as never before. “The Lead Is Galloping” combines a soaring chorus about failed friendships over punchy drum fills and keyboard crescendos that sound like a transformer blowing a fuse, while “Crazy” is a gentle indie-pop condemnation of feminine immodesty. The softly lilting “Love You Don’t Know Me” consists of the title repeated over an increasingly complex vocal arrangement, ruffled tom-toms, and cymbal splashes. It’s Au Revoir Simone at their most deceptively simple and musically ambitious. Not until “Hand Over Hand” does the band let lazier atmospherics trump their talent for catchy songcraft, with the song never quite building to anything resembling the memorable melodies of the album’s highlights.