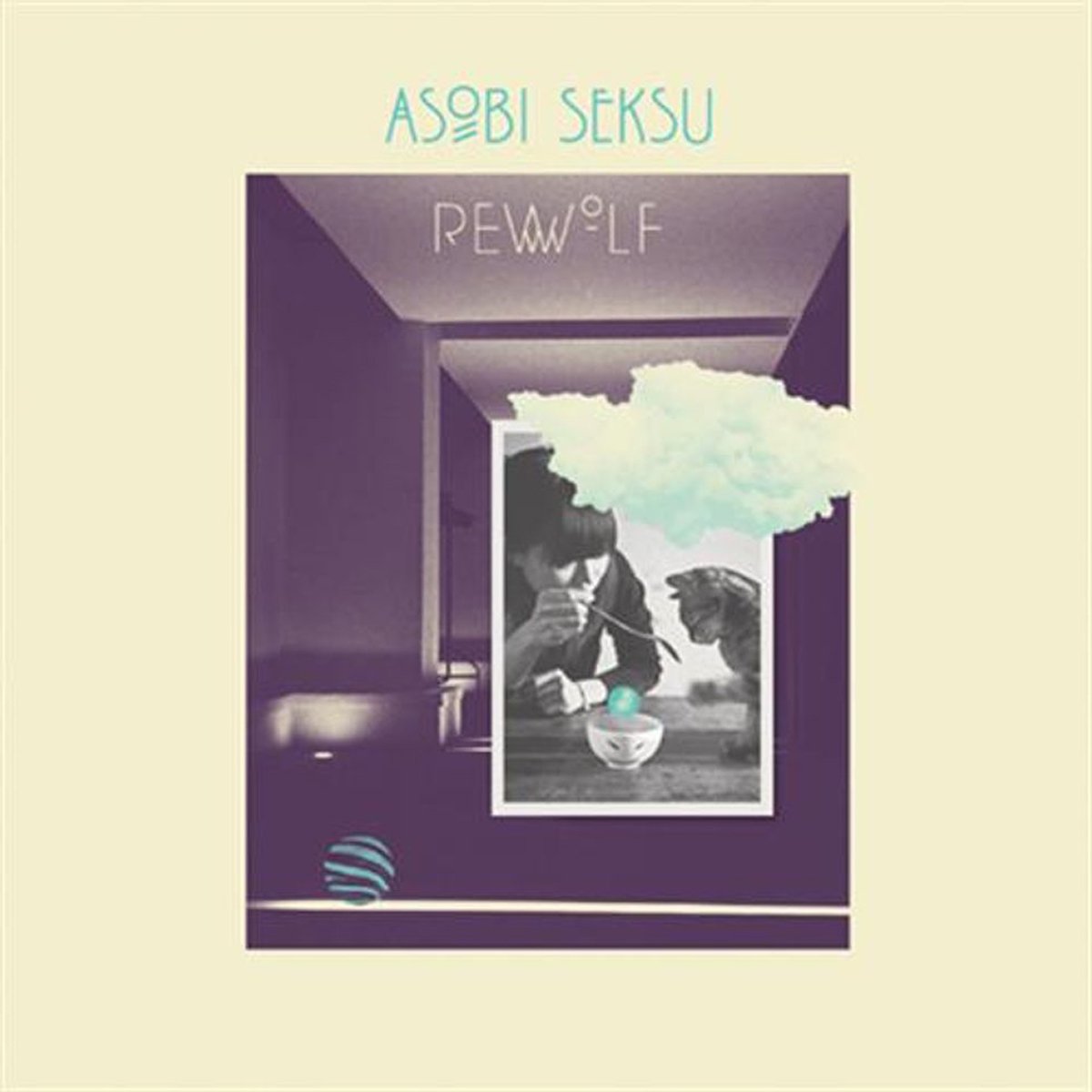 Despite an irreverent name that roughly translates to “casual sex” in Japanese, Asobi Seksu is hardly some flip indie-pop outfit. Fortunate enough to be led by the near-mystical, weightless voice of Yuki Chikudate, the New York-based quartet’s music is an unapologetic throwback to the star-gazing art rock of the ‘90s: ghostly, resonant, and beautifully aloof, with equal tips of the hat to Smashing Pumpkins, Sunny Day Real Estate, and the Cranberries. To that end, Chikudate is undoubtedly the Asian Dolores O’ Riordan, ruling over the cavernous beauty of her accompaniments with a dominant but effeminate presence. Thus, on an effort such as the acoustic album Rewolf, which is gentler even than the band’s Hush from earlier this year, Chikudate can reign uninterrupted, taking center stage to the sounds of humbled guitars, trickling bells, and the charm of her own lyrical whimsy.

Part of said charm is Chikudate’s willingness to murmur, whisper, and coo amid the gauzy echoes, almost daring listeners to test the waters, wade through the thickness, and then plunge in after her as she braves the clouded depths. In the wooded journey of “New Years,” lyrics wander back and forth between English and Japanese, offering a solitary duet as prickly chimes sparkle in timely refrain. “Suzanne” is all baroque splendor—pangs of soft percussion and warm flutes carrying Chikudate’s battered, barely-enunciated vocal line into a velvety resolution—and no more than a floating whisper for its three-minute timeframe. As the ethereal “Gliss” and “Breathe Into Glass” drift along in arcane splendor, it becomes clear that Rewolf is aided by its ability to be organic and comforting and yet also estranged and esoteric, beautifully misplaced in time much as Fleet Foxes’s self-titled debut or Björk’s Vespertine before it.