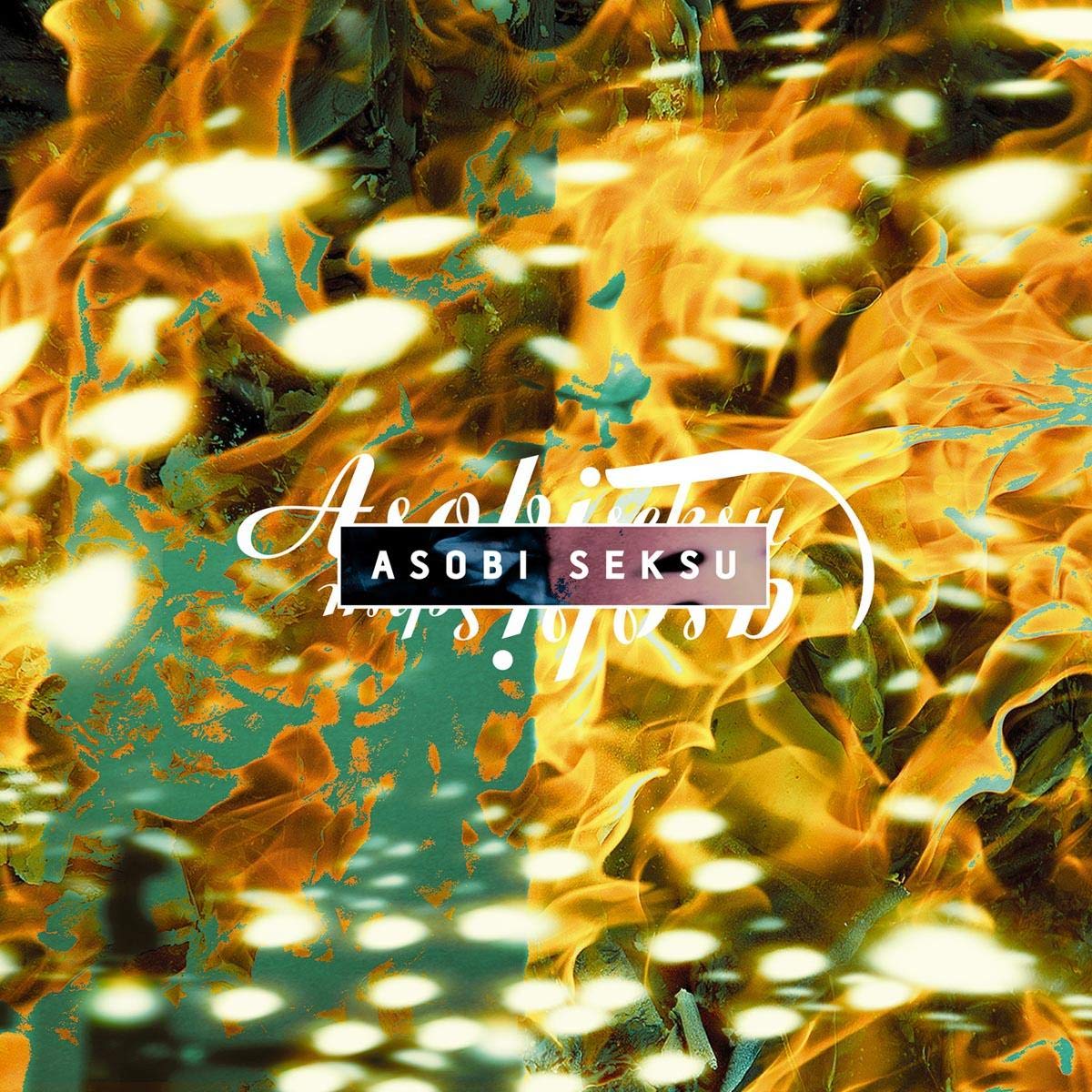 Asobi Seksu continues their Cranberries-flavored dream-pop voyage with their fifth album, Fluorescence, and perhaps even more so than on the synth-drenched Hush, the band is largely on a self-indulgent journey. Far more scatterbrained than any of the band’s previous work, Fluorescence seems to exist largely as a palette for lead vocalist Yuki Chikudate’s starry-eyed fascination with lyrical whimsy and barely defined melodies. The results are ever-gorgeous but somewhat of a self-coddling, art-for-art’s-sake trap: Whereas something like the acoustic Rewolf found Chikudate and bandmate James Hanna perfecting gentle lushness, Fluorescence finds the two trying their hand at stream-of-consciousness shoegaze, but their endeavors at nuanced key changes, unpredictability, and segmented song structures more often than not come across as cloying, clunky randomness.

The problem is that Asobi Seksu’s musical strengths play to the exact opposite effect, seducing listeners into a graceful coma with strong melodic predictability and sweeping repetition. As whimsical and capricious as Chikudate’s vocals can often be, the band’s music has stayed disciplined and true, mining the best ideas of dreamy ‘90s art rock into a benign but gorgeous brand of palatial indie. On Fluorescence, Asobi Seksu offers wildly different textures and atmosphere, and as the rich, sky-gazing focus falls from its central perch, so too does the band’s heart. In attempting to lend their sound some spontaneity, Asobi Seksu has robbed it of its sentimental charm. “Trails,” for example, is fuzzy and splashy and spotlights an appropriately wistful vocal by Chikudate, but it’s also strangely wooden, failing to strike the playful notes of “Lions and Tigers” or the inspirational resilience of “Sing Tomorrow’s Praise.”

The closest the band comes to capturing the luxurious, guilty-pleasure spaciness of their previous work is “Pink Light,” a droning, beguiling diversion constructed from shuffling percussion and thick synth-n’-guitar layering. For one four-minute stretch, Chikudate and Hanna achieve the subtle, mercurial song structure they’ve been reaching for on every track, gliding from the hauntingly hazy into the naked and sparse (and back again) with ease. Unfortunately, the musical bliss is short-lived, and the rest of Fluorescence is pretty much the musical equivalent of throwing darts at a wall full of sticky notes while blindfolded and drunk: Some happy accidents, but mostly a forgettable, sloppy mess.

Review: Mogwai, Hardcore Will Never Die, But You Will