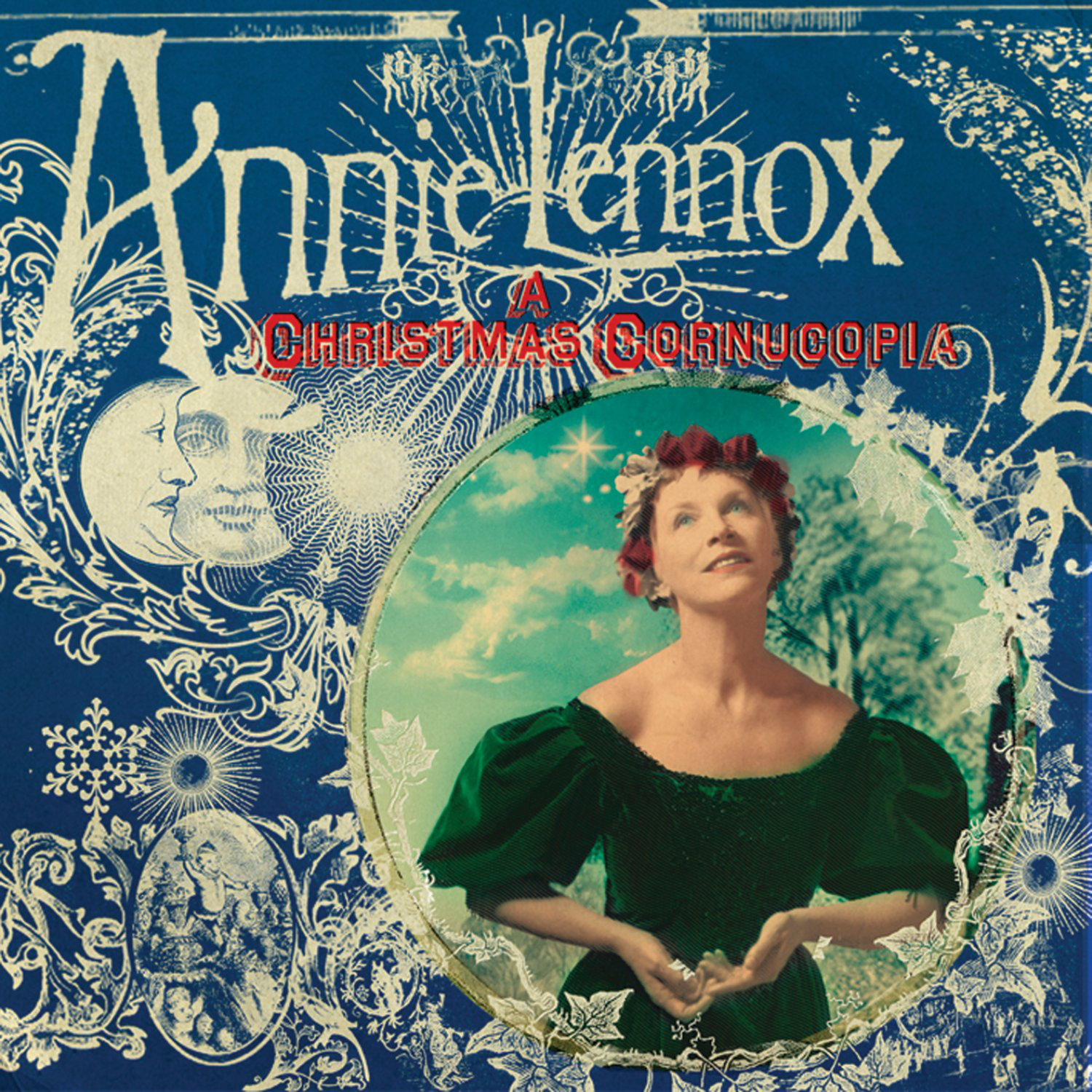 For an artist whose most famous (only?) contribution to contemporary holiday music is Eurythmics’s synth-pop rendition of “Winter Wonderland,” Annie Lennox’s A Christmas Cornucopia is surprisingly non-secular. There’s no mention of Santa Claus, no talk of sleigh rides or snowmen. Eleven of the album’s 12 songs revolve around Jesus Christ’s birth, which purists will say is the way it should be. But for Lennox, who, in the liner notes, says she doesn’t “personally subscribe to any specific religion” and views Christ as no more divine than Buddha or Allah, many of these songs have a deeper meaning. In the ominous but beautiful “Lullay Lullay (The Coventry Carol),” for example, she sees not just King Herod murdering babies, but modern African children forced to become soldiers.

That interpretation is made manifest via miltary drums and the presence of the African Children’s Choir, who sing on more than half of the songs here. Rather than record a predictable pop holiday album, Lennox draws on both folk traditions and the ancient histories say claims these songs carry with them. With its mix of choral arrangements and what sounds to these ears a heck of lot like Auto-Tune, “God Rest Ye Merry Gentlemen” marries the traditional with the modern in a daring and ultimately very successful way. Lennox’s commitment to the material is palpable.

Unfortunately, that enthusiasm makes the singer sound a little bit like that little old lady singing overzealously in the pew behind you at Christmas Eve service at the start of “As Joseph Was a Walking (The Cherry Tree Carol),” but the song’s inventive arrangement quickly renders that a minor quibble. After almost a dozen similarly classic melodies being reworked so thoughtfully, the album’s sole original—and secular—composition, the borderline-soft-rock “Universal Child,” sounds remarkably bland, like a Yuletide “We Are the World.” Still, Lennox seems more inspired on A Christmas Cornucopia than she has in years.