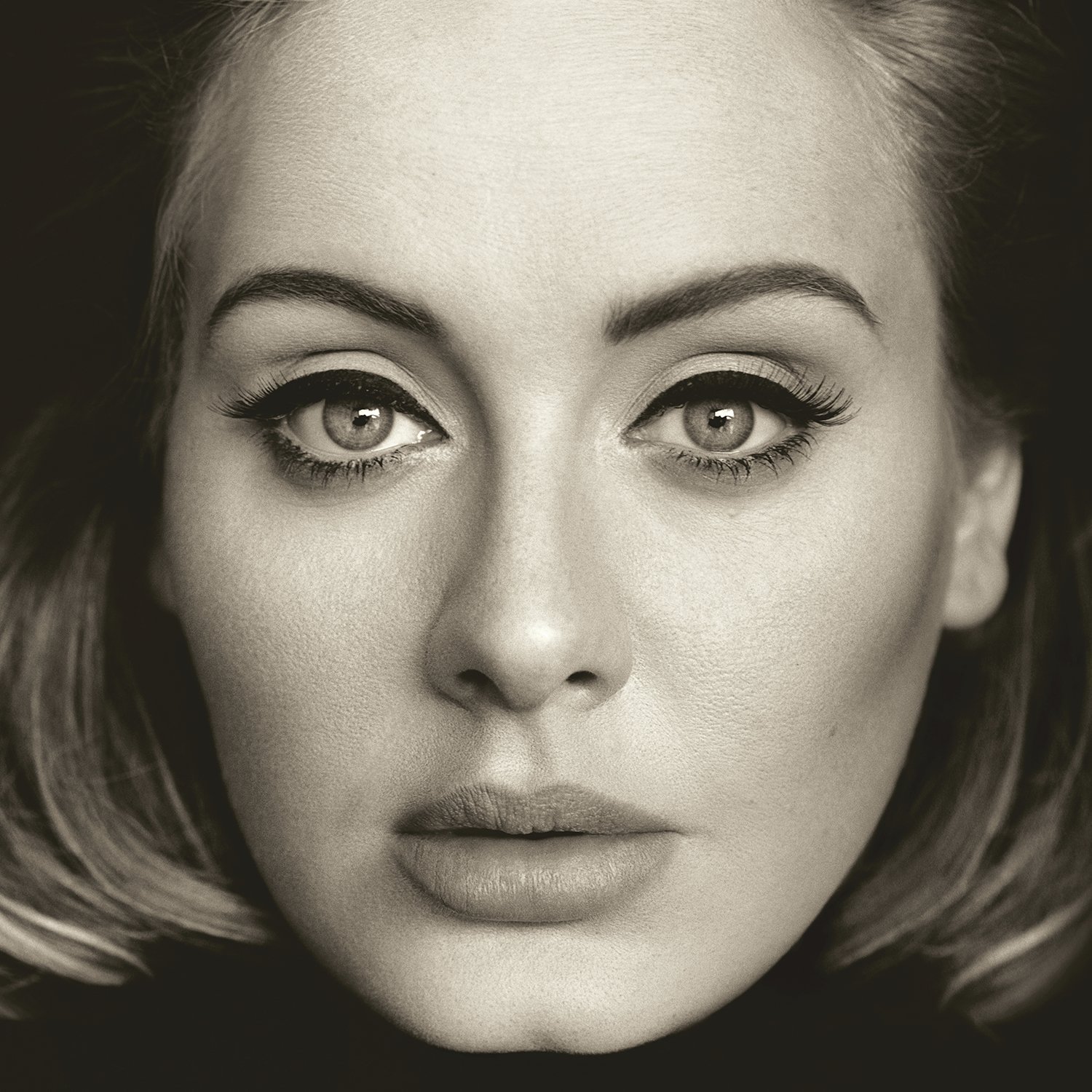 In 2012, Saturday Night Live flawlessly captured the extraordinarily broad appeal of Adele’s 21 with a sketch in which guest host Emma Stone and most of the cast proved powerless to the catharsis of having a good cry while listening to the singer’s hit “Someone Like You” and eating a pint of ice cream. It’s not unlike the experience of reviewing Adele’s music, which can feel all but critic-proof, requiring the writer to steel themselves against the inevitable wave of latent emotions triggered by the lyrics’ heart-tugging, universal themes of loss and loneliness.

To wit, “Hello,” the lead single from the U.K. singer’s long-awaited third album, 25, is a downer of barbituric proportions that opens with a few somnolent minor-key piano chords, followed by Adele’s plaintive uttering of the title, inescapably conjuring Lionel Richie’s 1984 hit of the same name. By the time she harrowingly belts the hook, “Hello from the outside/At least I can say that I tried,” she’s obliterated any comparisons to the cheesy Richie tune, and instead sent the listener down a spiral of regret over their own past indiscretions and mistakes.

25 is essentially a series of apologias that finds Adele taking responsibility for at least some aspects of her tattered love life, an exercise everyone should try at least once. “Consider this my apology/I know it’s years in advance/But I’d rather say it now in case I never get the chance,” she offers on “River Lea,” after admitting, “Everybody tells me it’s ‘bout time that I moved on/That I need to learn to lighten up.” She tempers her resentment with admirable maturity and generosity on “Send My Love (To Your New Lover)”: “Send my love to your new lover/Treat her better/We’ve gotta let go of all of our ghosts/We both know we ain’t kids no more.”

The former track, produced by Swedish hitmakers Max Martin and Shellback, stands out for its ragga rhythm, accented by muted acoustic guitar plucking. But 25’s pièce de résistance comes, perhaps not surprisingly, courtesy of Paul Epworth, the producer responsible for the soul-drenched blues-pop of “Rolling in the Deep.” Like much of the album, “I Miss You” draws on ‘80s signposts like big, reverb-y, Phil Collins-style drums, but the song’s cavernous sound design, and modern touches like the bridge’s pitched-up-and-down vocals, smartly aims for Florence and the Machine rather than the Miami Sound Machine.

Adele’s voice is a powerful, versatile instrument, evocative of the era’s R&B greats (Chaka Khan in the case of “I Miss You”), and it deserves arrangements that are bold enough to match. Subtle but adventurous flourishes, like the submerged yelps that open the Jessie Ware-esque “Water Under the Bridge,” are unexpected and too few and far between. 25 is, like its predecessor, weighed down by its soggy, vanilla ballads, few of which manage to escape their ‘70s- and ‘80s-indebted singer-songwriter schmaltz the way “Hello” (just barely) does. The Ryan Tedder-helmed “Remedy” is, with a by-the-numbers piano-and-vocals formula in the vein of John Legend’s “All of Me,” a forgettable trifle compared to 21’s soulful foot-stomper “Rumour Has It,” her previous collaboration with OneRepublic’s frontman.

The biggest offenders, though, are the pair of ballads that appear toward the end of the album: “Million Years Ago,” with its middling Spanish guitar motif, and the Bruno Mars co-write “All I Ask,” in which Adele asks, “What if I never love again?” with all of the earnestness of a puppy bounding toward a soldier returned from war. It’s the kind of manipulative treacle that would shamefully turn Emma Stone’s office drone and her co-workers, not to mention a few critics, into surreal puddles of mascara-streaked Häagen-Dazs.