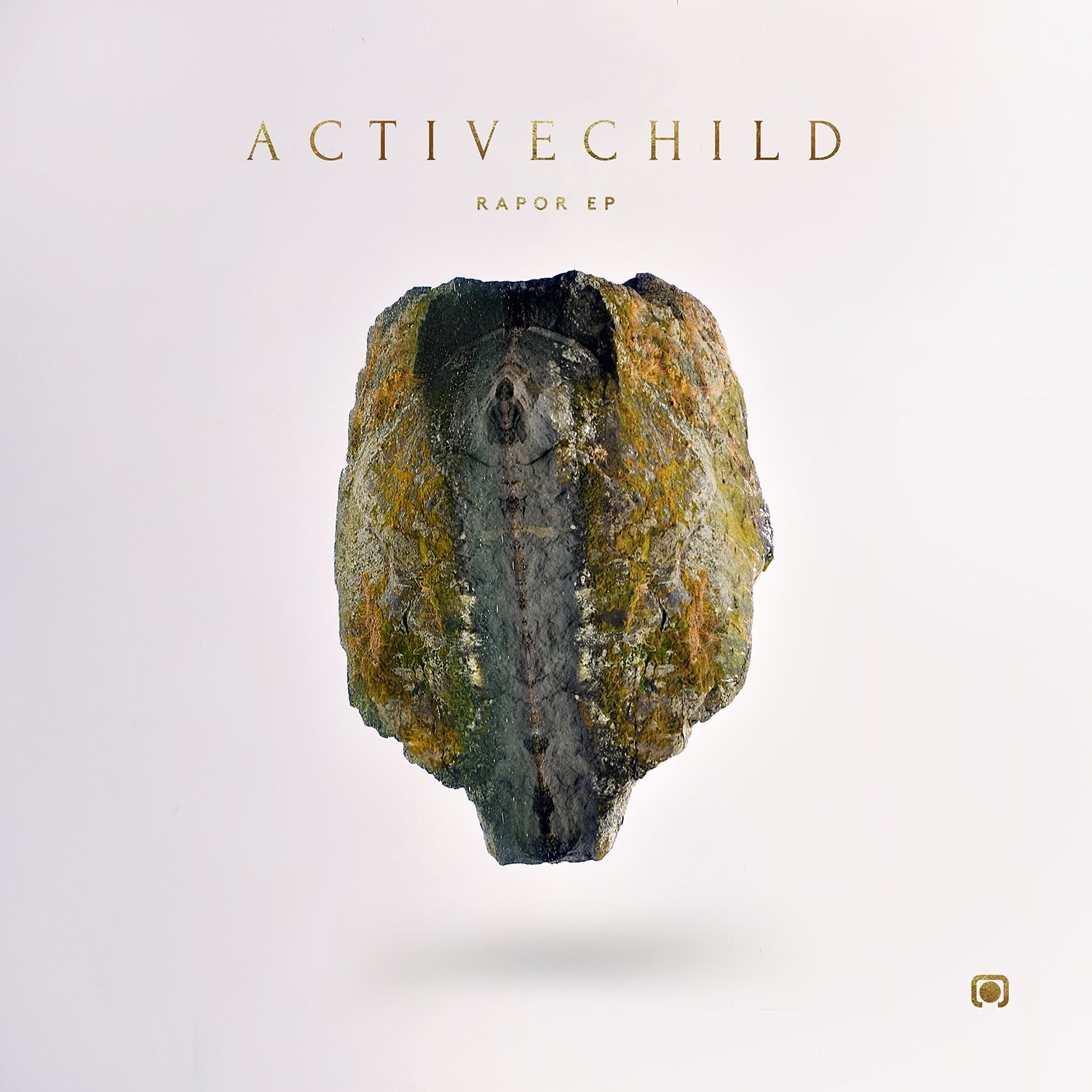 In my review of You Are All I See, I made a few comparisons between Active Child’s Pat Grossi and Bon Iver’s Justin Vernon, both sensitive musers who employ their offbeat falsettos to convey beautifully rendered grief. But whereas Vernon’s sense of tragedy is practically Thoreauvian, a disaffected man aching to get back to basics and find his place in the natural order, Grossi is much more conventional, cataloging his troubled obsession with love. Like fellow R&B nü-gazer Tom Krell, Grossi nurtures that helpless infatuation with exquisitely layered arrangements and a choked-up but largely asexual tenor. It’s a curiously effective combination he first experimented with on You Are All I See (leapfrogging the shoegaze-heavy growing pains of his earlier EPs), and one he nearly perfects on his newest release, Rapor EP, which finds the plaintive crooner still pining over his elusive objet du désir.

The aforementioned asexualtiy of Grossi’s voice, which suggests a narrator severed from his own passion, lends Rapor its most beguiling quality. Active Child’s music isn’t unpleasant or rote by any definition, but anyone with a passing interest in indie pop’s dual appropriation of ’80s post-punk and ’90s-style R&B jams has heard this kind of thing before: Ricocheting bass drums, harp-like synths that tend to bubble off into palatial bliss, and not-so-subtle hip-hop and breakbeat influences dotting the underlying electro-percussion. So what really sets this collection of songs apart isn’t so much its production, but the frigid heartbreak of Grossi’s spectacularly high-pitched voice, which adds a primal element to much of Rapor’s ornate, baroque structure. “Calling in the Name of Love” plays like a lost cut from the Drive soundtrack, all muscular synth melodies and crashing snares, but Grossi’s quiet, measured performance elevates the track beyond standard new wave-aping fare.

Grossi remains the center of attention even when he’s sharing the mic with Mikky Ekko on “Subtle” and British pop singer Ellie Goulding, who previously covered Active Child’s “Hanging On,” on Rapor’s undeniable focal point, “Silhouette.” The latter is slow-burning minimalism at its best, as Grossi and Goulding share vocal duties over a bare arrangement of crystalline strings and simple finger-snaps. Grossi’s ability to deftly assimilate these more pop-oriented artists into his oeuvre is a testament to his growth since You Are All I See, resulting in his most confident release to date.

Review: Active Child, You Are All I See