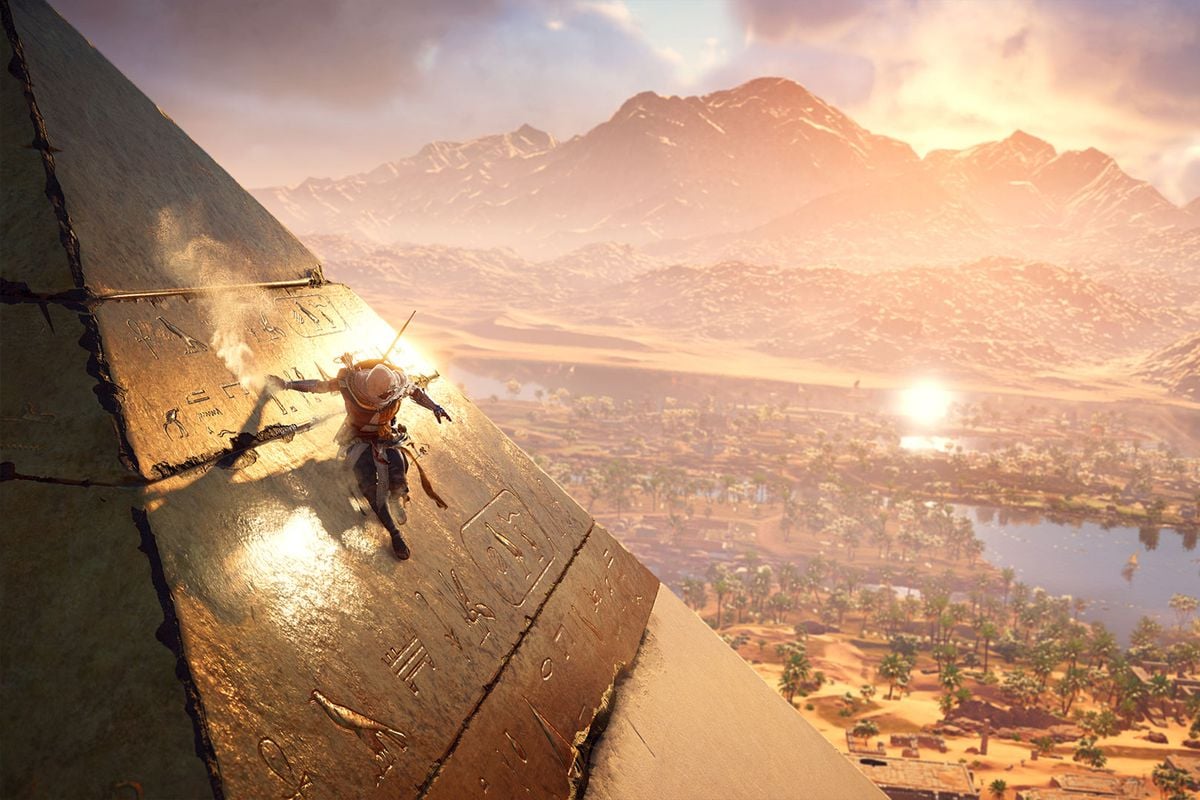 The Electronic Entertainment Expo (E3) is often full of surprises. But it’s not uncommon for news to come to us from the frontlines that confirms countless rumors we’ve heard leading up to the event. Case in point: Few were probably taken aback when, today, Ubisoft announced the next installment of the Assassin’s Creed franchise, Assassin’s Creed Origins, which has been in development for the last four years. The game, according to the team at Ubisoft Montreal, crafts a new beginning for this popular franchise.

According to the developer:

In Assassin’s Creed Origins, the action takes place in Ancient Egypt, the most mysterious place in history, during a crucial period that will shape civilization. Playing as Bayek, a protector of Egypt whose personal story will lead to the creation of the Assassin’s Brotherhood, players will plunge into a living, systemic open world, and discover the secrets behind the Great Pyramids, forgotten myths, the last pharaohs, and—engraved in long-lost hieroglyphics—the origin story of the Assassin’s Brotherhood.

See below for the world premiere gameplay trailer:

Assassin’s Creed Origins will be released on October 27 for the Xbox One, PlayStation, and Windows PC.