One popular way to trumpet environmentalism is to showcase the toxic influence of technology on nature, the sheer devastation wrought by unnaturally sleek machines on the most picturesque of landscapes. And in the world of video games, that usually begins with overwhelming players with the breathtaking beauty of nature: dense foliage and towering trees, the languid pace of mammoths, and the faint shimmers of morning light on mirrored lakes. It’s then that machines and robots come a-clangin’, and all that’s precious and divine is suddenly in danger. Forests are razed to the ground and animals collapse and howl in agony, all while fires rage on in the background. Occasionally accompanying the scene is a rousing, poignant melody, as the protagonist tries to make sense of this needless carnage.

In the same vein, Planet Alpha approximates these environmentalist themes within its world. By lavishing its environments with a dizzying array of flora, improbable structures, and fantastical beasts, this sci-fi platformer tries to invoke feelings of disquiet and loss when a battalion of robots descends from above, laying waste to this otherworldly landscape. As an ambiguous figure in a spacesuit, you sprint, duck, and leap toward cover as automatons beep and whir into action, leaving wanton destruction in their wake. Meanwhile, mechanical behemoths—floating eyes with metallic, flexuous tentacles—incinerate fields with laser beams, hunting for the next creature to pulverize.

But this entire setup can feel woefully inauthentic. Throughout its campaign, Planet Alpha doesn’t allow you very many meaningful interactions with this beautiful, alien world; most times you’re just steering the astronaut to the right and toward some indiscernible goal. This effectively renders the universe as a sort of moving wallpaper, a mere animated backdrop to your odyssey. And while the game attempts to coast on its environmentalist leanings, this inadvertently exposes the emptiness of its “natural versus mechanical” themes. Aside from echoing the familiar refrain of technology being the antithesis to nature, Planet Alpha doesn’t offer anything more. Instead, it relies heavily on the artistry of its panoramic terrains to impress.

To its credit, Planet Alpha knows how to play to its strengths, delighting in both its graphical and mechanical savvy. These are exemplified by the astronaut’s supernatural ability to control this planet’s rotation speed and direction, which mostly alters how its land and life forms respond to changing stimuli, rather than bend time. Structures are elevated to imposing heights. Flowers and mushrooms swell to colossal sizes. Pastures thicken with luminous leaves. These introduce new dimensions to the geometry of the game’s platforming elements, serving as makeshift pedestals and shelter for the astronaut. And as this takes place, the ebb and flow of the sky’s evolving colors, much like time-lapse photography, is dazzling to behold.

It’s a pity, then, that Planet Alpha will have you feeling as if you have a depth perception problem. The game is played on a 2D plane, but 3D elements wander throughout the setting and sometimes it’s unclear when such elements are in the background, middle, or foreground plane. In one instance, the astronaut has to vault from one plant to the next, and chances are that you’ll end up leaping into the air to hold on to vine that isn’t grabbable. Elsewhere, one puzzle requires you to maneuver the astronaut away from the clumsy strides of elephantine beasts, and it may take you a while to realize that some of the enormous limbs on screen are just part of the background—that they won’t lift up and, as such, you can just stroll past them.

Planet Alpha houses a beautiful and ethereal universe. Indeed, the game’s visuals are meticulously crafted and its puzzles are painstakingly designed. But however alive it is to the splendor of plants and fauna, ancient edifices, and menacing machinery, the game ultimately offers little compelling reasons for explorers to return. This is a universe as an assemblage of curios, one that could have benefited from a sense of atmosphere that’s rooted in the past. Without that, Planet Alpha’s wonders are only superficially alluring, as they’re ultimately unable to fully stir the player’s imagination. 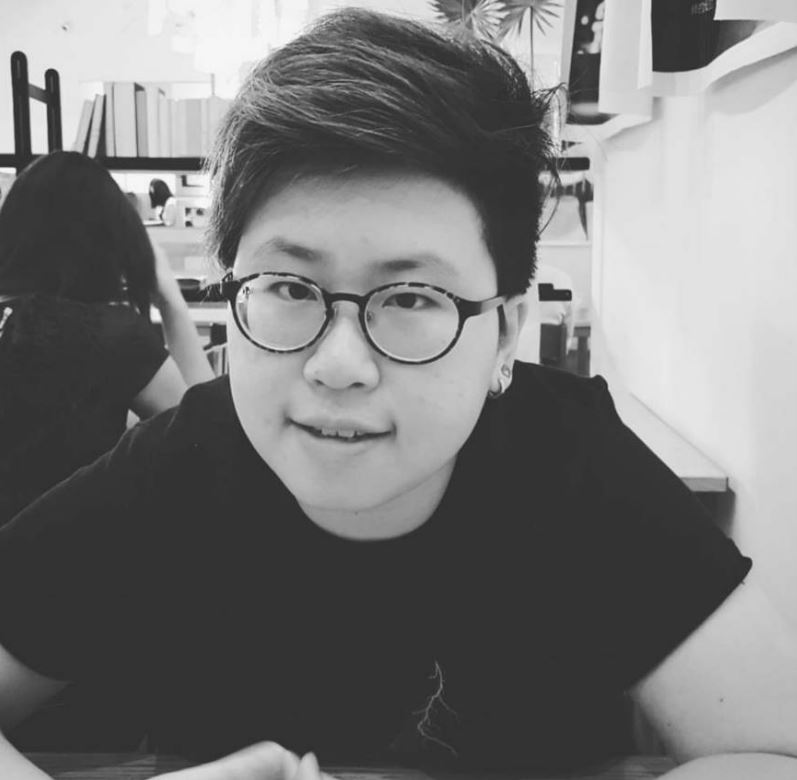 Khee Hoon Chan is a freelance writer and copywriter from Singapore. She has written for Unwinnable, Paste, Polygon, and other fine publications.