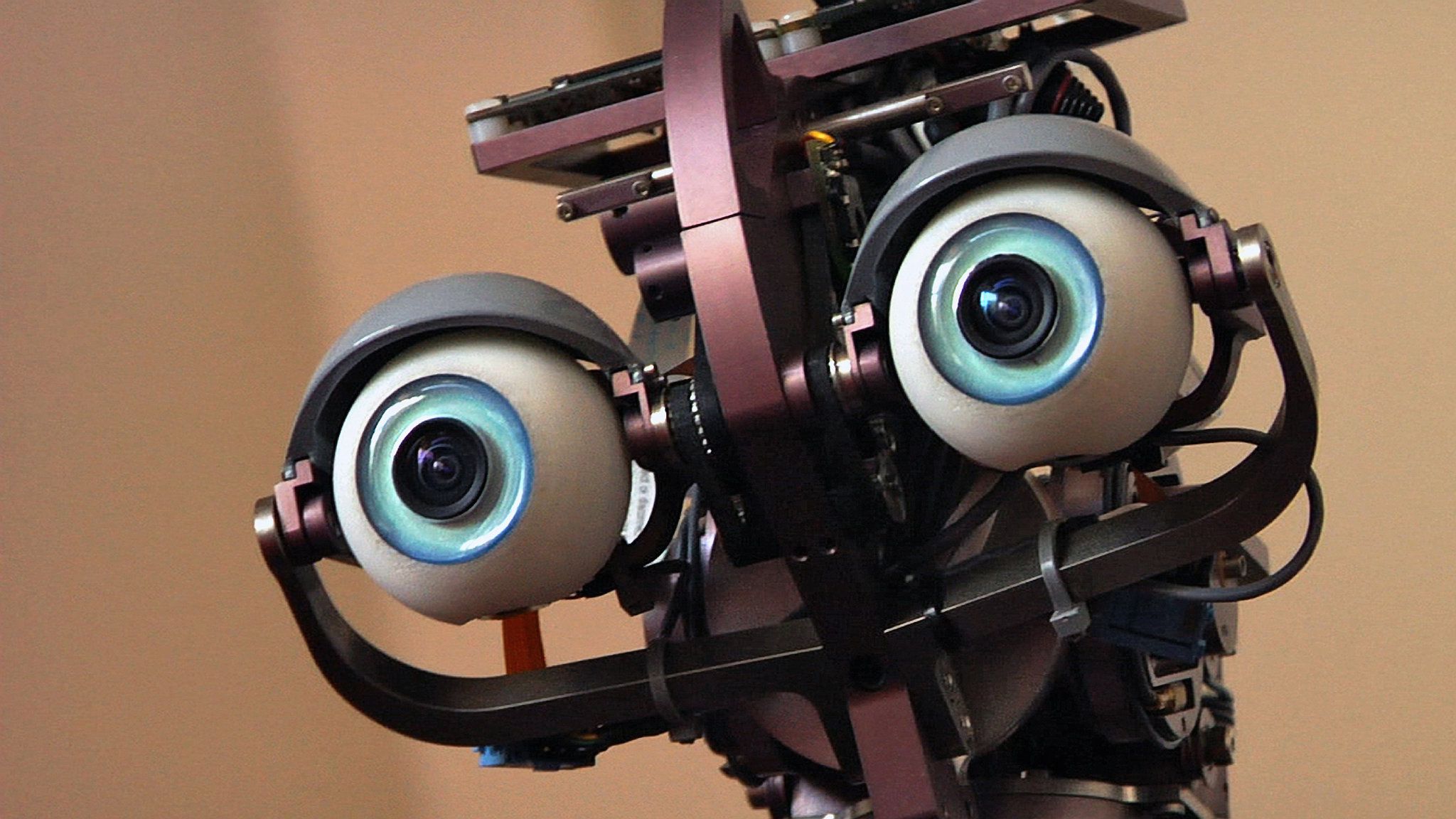 “Technology is a tool for liberating human expression, creativity, genius, and dignity,” says Wired’s founding editor Kevin Kelly, who follows his statement with an example: What if Beethoven had been born before the invention of the instruments necessary for his work? Representing the extremist opposition are the words of Ted Kaczynski, a.k.a. the Unabomber: “The Industrial Revolution and its consequences have been a disaster for the human race […] since technological control will be introduced through a long sequence of small advances, there will be no rational and effective public resistance.” Such is the evenhanded inquiry of Avi Weider’s Welcome to the Machine, which follows the premature births and taxing early months the director and his wife spent raising their triplets Zack, Maxine, and Kuba (whose conception was only possible through modern fertility drugs) while paralleling his sleep-deprived, “endless night” of regimented machine-like baby-nurturing with a broad examination of the nature of technology and what it does for us, and to us.

Weider doesn’t explicitly articulate his own opinions on technological possibilities, and as a father clearly in love with his children every arduous step of the way, his position is most likely—and understandably—a biased one. But that doesn’t prevent him from purporting something genuinely fair and balanced in his assembled dialogue of recounted experiences and stated philosophies from self-described technophiles and medical-advancement beneficiaries, as well as personal letters from and segments of the murderous Kaczynski’s manifesto. Similarly, Weider offers no judgment of Kaczynski’s crimes, instead leaving that to his interviewees (and viewers), among them David Gelernter, the Yale professor who was critically injured by a Unabomber package in 1993. In doing so, the director exhibits a refreshing absence of journalistic bias, albeit one that feels at odds with the intimacy of the sequences we’re provided of his family life. Perhaps it’s best to view this divide as an example of one of his own stated survival mechanisms: to remain at once involved and detached.

This moral distancing is especially distracting when the filmmakers are granted access to a U.S. UAV (Unmanned Aerial Vehicle) site, where young soldiers—some using computers for the first time—are trained in the art of “delivering munitions” to enemy targets; this isn’t the only moment in the film that smacks of Orwellian dread (in a disturbingly tossed-off fashion, a young man refers to soldiers being “recycled”). No explicit correlation is drawn between Kaczynski’s cowardice (as described by Gelernter) and Obama’s drone assassinations, likely because most viewers will be able to draw those connections on their own, but the effect in the moment remains not unlike that of the proverbial elephant in the room. As a think piece, Welcome to the Machine inspires legitimate curiosity and should serve as a fine introduction for anyone interested in the moral complications of technology, evolution through technology, and “the singularity” (the future point at which computer intelligence will surpass human intelligence), but it ultimately feels like little more than an introductory statement on these matters with too much left for implicit interpretation. The focus on Weider’s fatherly duties and modest personal insights—that life is a commodity greater than even the most advanced of technologies—is what provides the film with its moral grounding, no image more potent than that of his three children being nurtured inside powerful incubators: three little survival machines living inside of other machines.