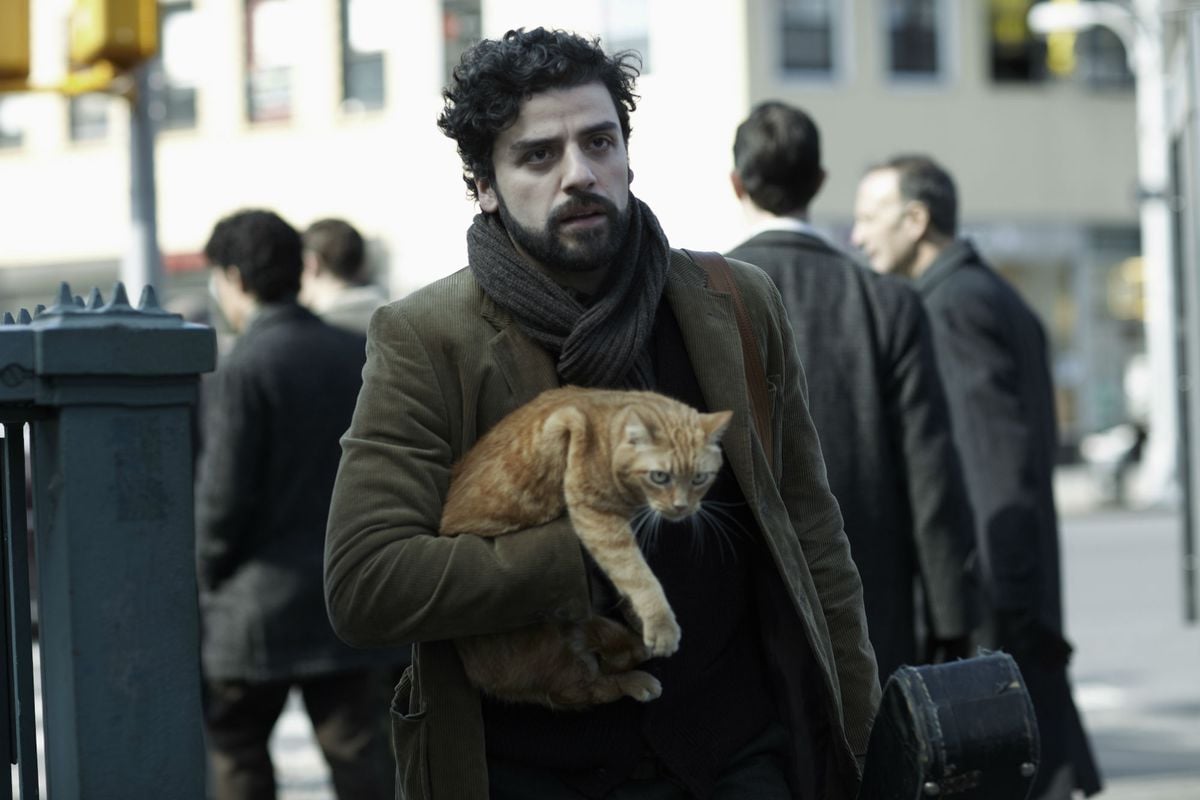 “The Coen brothers switch gears so often and with such gleeful finesse that their restlessness can no longer qualify as genre-hopping pastiche, if it ever did. At this point they’re simply a style unto themselves, a self-sufficient duo with a built in audience, art-house cred, and, when they want to indulge, box-office potential. Inside Llewyn Davis, then, isn’t a curveball so much as another stopover on a now-two-decade-plus journey that’s taken on noir, slapstick, thriller, western, and everything in between. It’s also one of their strongest recent efforts, an alternately world-weary and hilarious ode to a period of relatively recent vintage that’s nonetheless cherished as an era of new ideas, free-thinking, and artistic progression.”

To read the rest of Jordan Cronk’s review, click here.

Below is the official trailer for the film, which CBS Films will release on December 6, in addition to one of two new stills also released today (the other is at the top of this post): 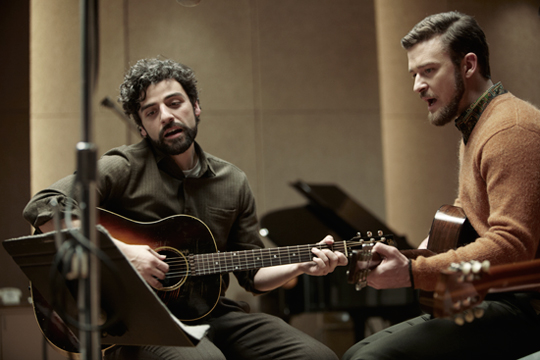 Review: Big Star: Nothing Can Hurt Me

Review: Hammer of the Gods