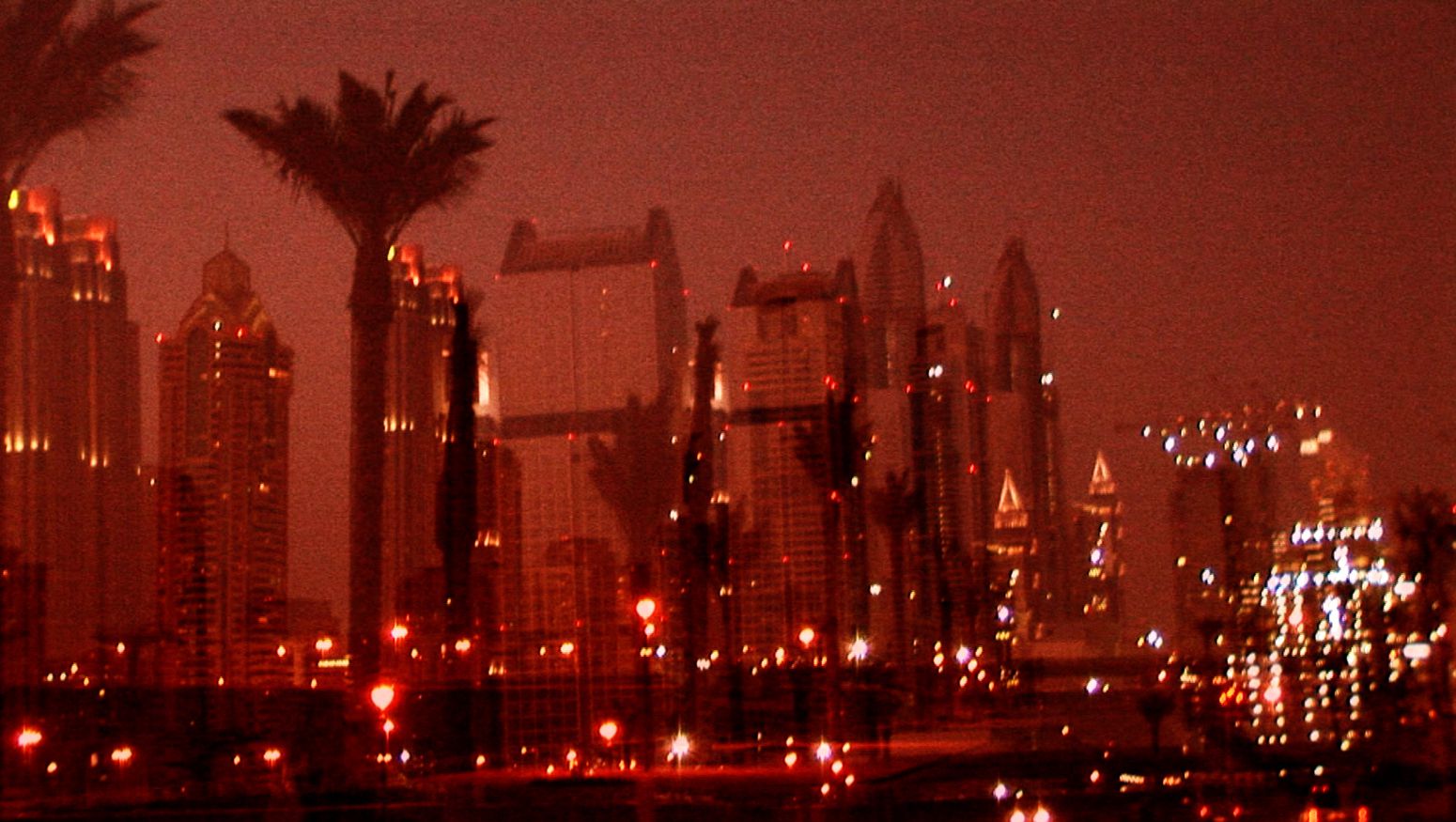 Taking as its springboard an imaginary Mediterranean island utopia created by an autistic French writer, Angela Christlieb’s mostly documentary Urville tours a trio of villages in northern France with that name, implicitly measuring how their inhabitants and social fabric fall short of the ideal. After hearing from Riviera denizens that the mythical Urville is “a mirage from Corsica,” Christlieb enters each of the namesake towns on country roads via GPS, where she invariably finds a citizen mayor wearing a tricoleur sash, and assorted tensions under the placid routines of living. Urville #1 is led by a genial farmer whose leading political opponent, “Lone Wolf,” is a conservative whose wardrobe and out-of-the-office lifestyle is Native American, with headdress, tepee, and sweat lodge; #2 is an upper-class enclave in the Champagne province, where a prize-winning pâté maker is contrasted with a salt-of-the-earth farming family who pitch a circus tent on their land (“If you don’t live like them, it’s unacceptable,” the patriarch grumbles of his rich neighbors). Third is an Urville whose giggly mayor seems to have stepped out of a Mike Leigh film, doting on her pet chicken but sobering up when discussing the nearby nuclear power plant; in the event of an accident, precautionary iodine doses are to be given to children and young adults. “Over 40, goodbye,” chortles her husband.

Maintaining a general tone of humane serendipity (even the faux-Native American eccentric seems sincere and no more a camera hog than any politician), Urville ultimately demands of the viewer to find something more in its meandering than what Christlieb calls “a series of snapshots, banalities, and oddities.” And more is there, between the interstitial sequences of a time-lapsed megalopolis as a voiceover describes the virtues of the fantasy Urville—no prisons, scarce divorce, universal prosperity. The circus family’s mother frets over aging and her partner’s resistance to marriage after a 20-year relationship, while the common-law spouse grinds his teeth behind a smile. The farmer-mayor expresses gratitude to his benefactress for her aid in his learning to live a life off the land, as she laments, “There are too many rich in France.” Urville hits its notes of whimsy a bit too heavily (a point of suspense is discovering who is wandering rural roadsides in a giraffe costume), but gives eloquent voice to human fears and resilience, typified by one village’s 93-year-old widow, living a solitary life. “I don’t have to visit, I can see him from home,” she says of her husband’s grave. “C’est la vie.”