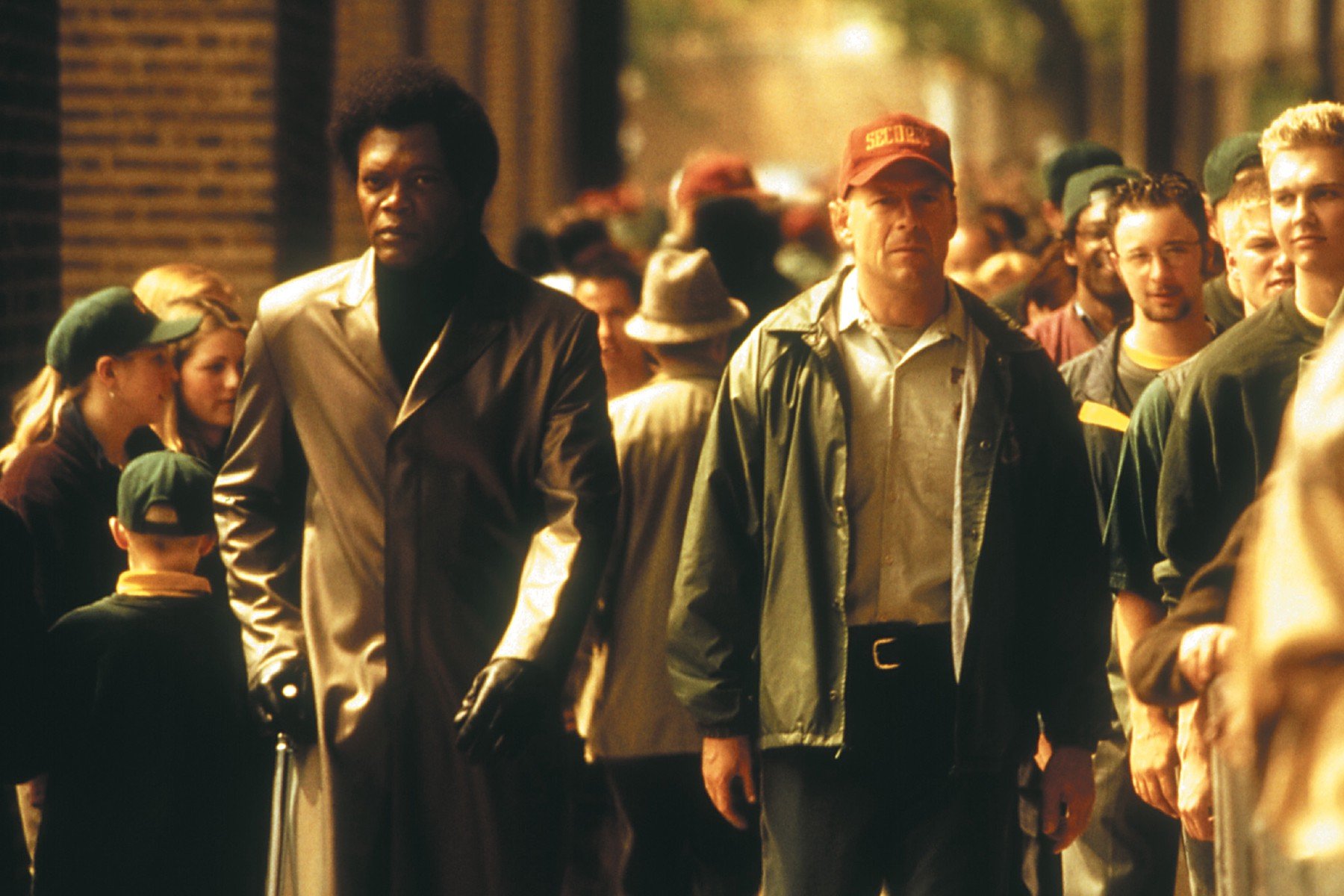 In M. Night Shyamalan’s spiritually provocative Unbrekable, Bruce Willis plays David Dunn, a seemingly blessed individual that has walked away unscathed from a horrifying train accident. A note on his car’s windshield leads him to a mysterious man named Elijah Price (Samuel L. Jackson), key figure in Dunn’s road to self-actualization. In his journey to discover the reason why he survived the train wreck, David comes to terms with his past and an internal secret that positions him as a messiah to the world around him. Though it’s not until film’s end that David and Elijah’s roles as opposing forces in a new legion of superheroes becomes clear, Shyamalan’s comic-book metaphors figure prominently throughout. One of the great joys of watching Unbreakable is how carefully it unravels, not unlike a classic comic book. This could easily be the story of how Lex Luther exploited Superman’s powers to his advantage. The whole of the film is less than the sum of its parts, but the parts are often breathtakingly shot.