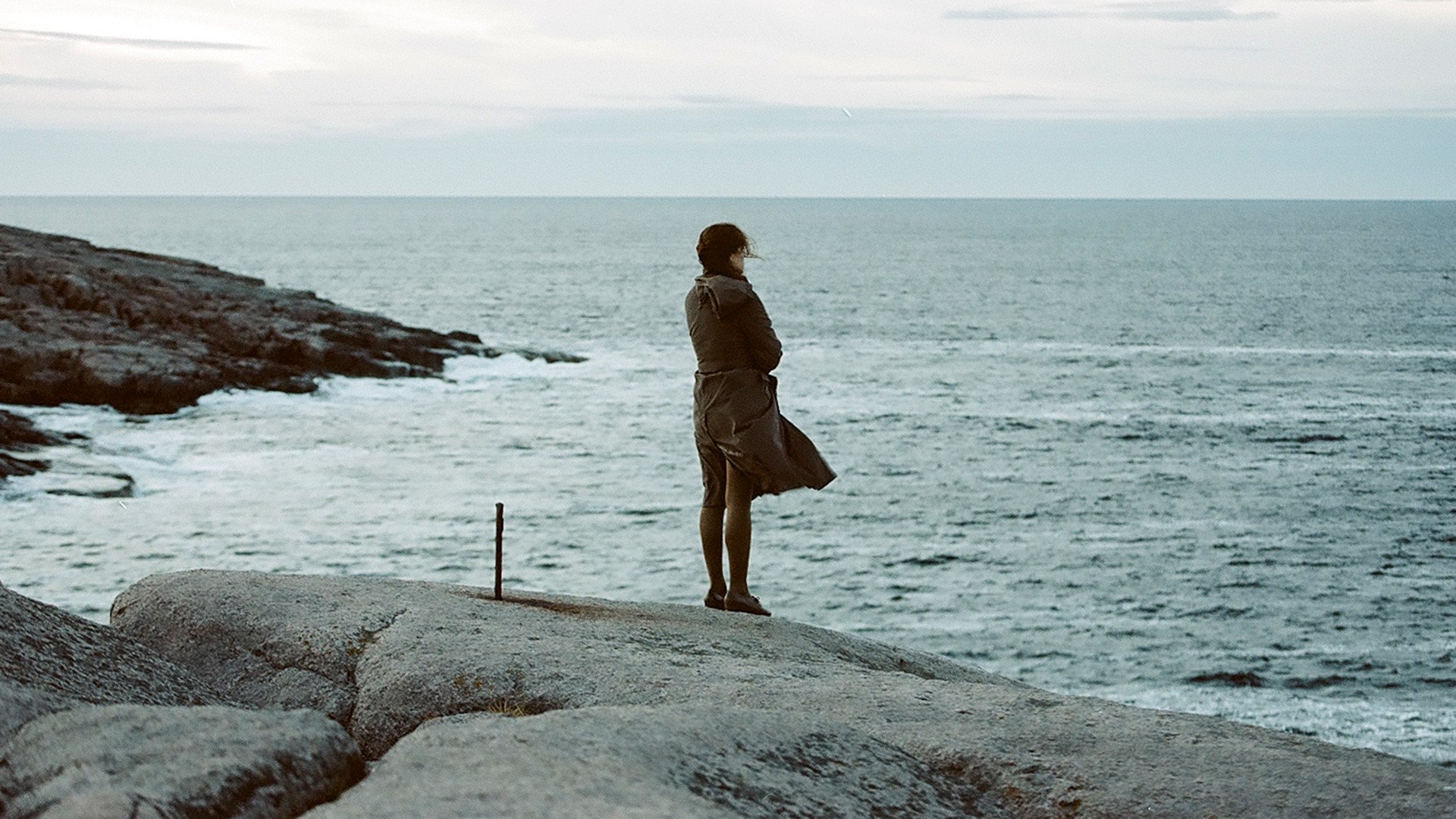 In its original religious context, Leviathan is a sea monster mentioned by God in the Book of Job to demonstrate, and for the umpteenth time, his power over even the most fearsome parts of nature. By now, though, weâ€™re familiar with Leviathan as a secular symbol, whether representing the magnitude of nature that, with no powerful god to subjugate it, still threatens to overwhelm humanity, or, following the English philosopher Thomas Hobbes, a mighty head of state that brings order to anarchic human society.

Andrey Zvyagintsevâ€™s Leviathan starts as a story about political corruption in a Northern Russian town before extending into a full-blown reimagining of the Book of Job, which might make you think that itâ€™s harkening back to the original notion of its eponymous monster. Zvyagintsevâ€™s intents, however, are more difficult to ascertain. As the filmâ€™s scope expands, the meaning of Leviathan in the film becomes a moving target, the ultimate joke being on those who think any single interpretation is the final and correct one.

The man who would be Job is Kolya (Aleksey Serebryakov), an out-of-work repairman whose house is being forcibly bought by the municipal government at below-market value for the construction of a public building that Kolya is certain will turn out to be a palatial home for the townâ€™s mayor, Vadim (Roman Madyanov). Luckily, Dima (Vladimir Vdovitchenkov), Kolyaâ€™s good friend and a Moscow lawyer, comes to town bringing not only his legal expertise to fight the purchase, but also a folder of evidence highlighting the many illegal acts Vadim has committed as mayor.

Dima walks in with a big-city swagger, certain that he can at least secure a fair price for Kolyaâ€™s home. But Zvyagintsev is less interested in the victory of the little man against the state than he is in exposing and punishing everyoneâ€™s hubris. So, as Dima seems close to winning concessions from Vadim, he gets caught sleeping with Kolyaâ€™s wife, Lilya (Elena Lyadova). And soon heâ€™s on his way back to Moscow, his friendship in shambles and his attempts at blackmailing Vadim waylaid by a stiff beating from Vadimâ€™s goons.

Itâ€™s here that the Job story truly begins, as Kolyaâ€™s life turns increasingly distressing while he tries to rebuild his relationship with Lilya and subdue his rebellious son, Roma (Sergey Pokhadaev). Kolya makes for a strange Job, however, and Leviathan a strange religious allegory. Kolya is far from a sinless man who becomes the object of a sadistic bet between God and Satan. For most of the film, heâ€™s more preoccupied with maneuvering the vagaries of secular power in Russia than in securing any certainty about a supernatural order. (The superficiality of religion as spirituality in Leviathan is such that the main religious figure in the film, a Russian orthodox bishop, is more political advisor than spiritual leader.) Russia as presented by Zvyagintsev is a gray place governed by violence and a thin veneer of the rule of law, held together by bottles of vodka shared late into the night. Mostly, itâ€™s a country of competing claims over who should be the ruling Leviathan.

What Leviathan takes most from Jobâ€”and also Hobbes for that matterâ€”is its focus on subjugation. It explores that theme broadly, pitting humanity not just against an absent God, but also an immoral society and a natural world that it canâ€™t hope to control; the film opens and closes with shots of whale skeletons strewn on a beach, of the breaking waves of the Barents Sea. Winding and weaving through these themes, Leviathan comes close more than once to losing itself and the audience in a twist of ideas; at other times, it brandishes its symbolism much too explicitly.

But the end result is a film that, after offering a number of potentially heroic narratives, takes pleasure in undercutting each of their claims to supremacy. Itâ€™s not so far-fetched, for example, to think that someone might see in Leviathan a representation of Russia, Putin, and the Russian Orthodox Church as purveyors of order in a chaotic world. Which is to say that you could watch Leviathan and see yourself in the image of the subjugator, but Zvyagintsevâ€™s point is closer to that of Bob Dylanâ€™s: None are masters of their fate and we all have to serve something or somebody.