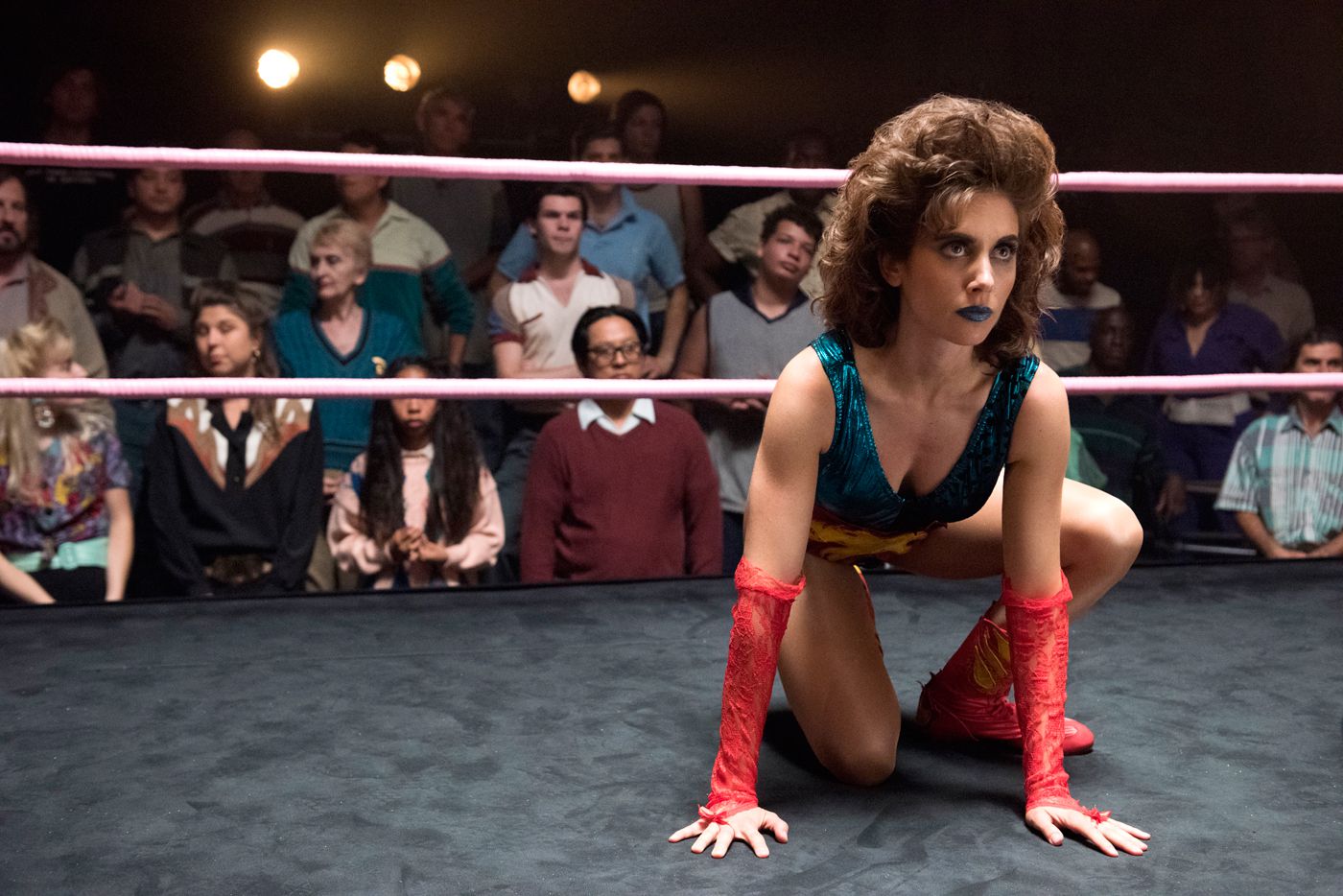 A discrete, almost artisanal, Colombian film about an adolescent girl at odds with her parents, This Time Tomorrow is less remarkable for its storyline than for the way in which writer-director Lina Rodriguez wields shot length like a freshly inked fountain pen. Here, cinematic rhythm is punctuated, ever so consistently, by the indiscriminate usage of long takes, and regardless of whether the actions are completely inconsequential or pivotal to the drama. Rodriguez devotes just as much screen time to girls discussing nail polish, strangers making out at a club, and relatives mourning an unforeseen death. This democratization of registers feels not just fresh and bold, but like the most delicate of cinematic languages—the exact opposite of the effects, or affectations, that are so often plastered onto cinematic images.

Adelaida (Laura Osma), the teen girl at the film’s center, seems to have little reason to rebel, apart from the curfew she’s asked to respect. Her parents, Francisco (Francisco Zaldua) and Lena (Maruia Shelton), listen to her complaints with incredible calm and collectedness, which gives the family’s quarrels a sense of incredulity. But it also speaks to the film’s commitment to understated language—to actions and characters that are driven by no particular urgency, and to stories with no particular need to be urgently told.

A gently handheld camera captures a fairly happy family and their non-eventful life, from spending weekends eating ice cream at the park to buying each other flowers and sugarless muffins. Lena and her daughter huddle up in bed to have tea; they wash dishes in their tiny kitchen; and the entire family lounges in the same bed, folding freshly washed clothes as if engaged in a game. Adelaida and her friends talk about sex shops somewhat prudishly, and read their horoscopes, cheek to cheek, from their cellphones.

Throughout, we keep waiting for some shoe to drop, as Rodriguez’s close-ups are so quiet, so insistent, that they suggest something is cracking within. But in This Time Tomorrow, it’s presumably inconsequential scenes that gain the shade of tragedy, as when a father breaks a glass and his daughter asks him how it happened. “It slipped from my hand,” he says, to which she points to a leftover shard on the floor that he may not have noticed.

This is a film about smallness, of a sliver of Colombian life, or of life tout court, before which the only urgent thing seems to be death—which, like a baby’s life, makes its debut ever so prematurely in Adelaida’s family. Even that ultimate misfortune receives the most unassuming of treatments. For Rodriguez, a dramatic scene leaves its mark through its very refusal to appear. She offers death’s drama, that most indelible and dreaded of life’s final punctuation mark, only as an aftermath, as if to suggest the hopeful defiance of a post-mortem—the small things that will go on despite of everything.

Rodriguez presents us with the eerily silent close-up of people mourning the unmournable—stunned, frozen, small before that annihilating force that just will not fit into the film. Rodriguez’s editing decisions may seem minor, but they’re structural incisions of colossal consequence to a cinematic piece of work, revealing the kind of respect for minor gestures rarely seen from filmmakers so quick to impress through the obviousness of broad strokes.